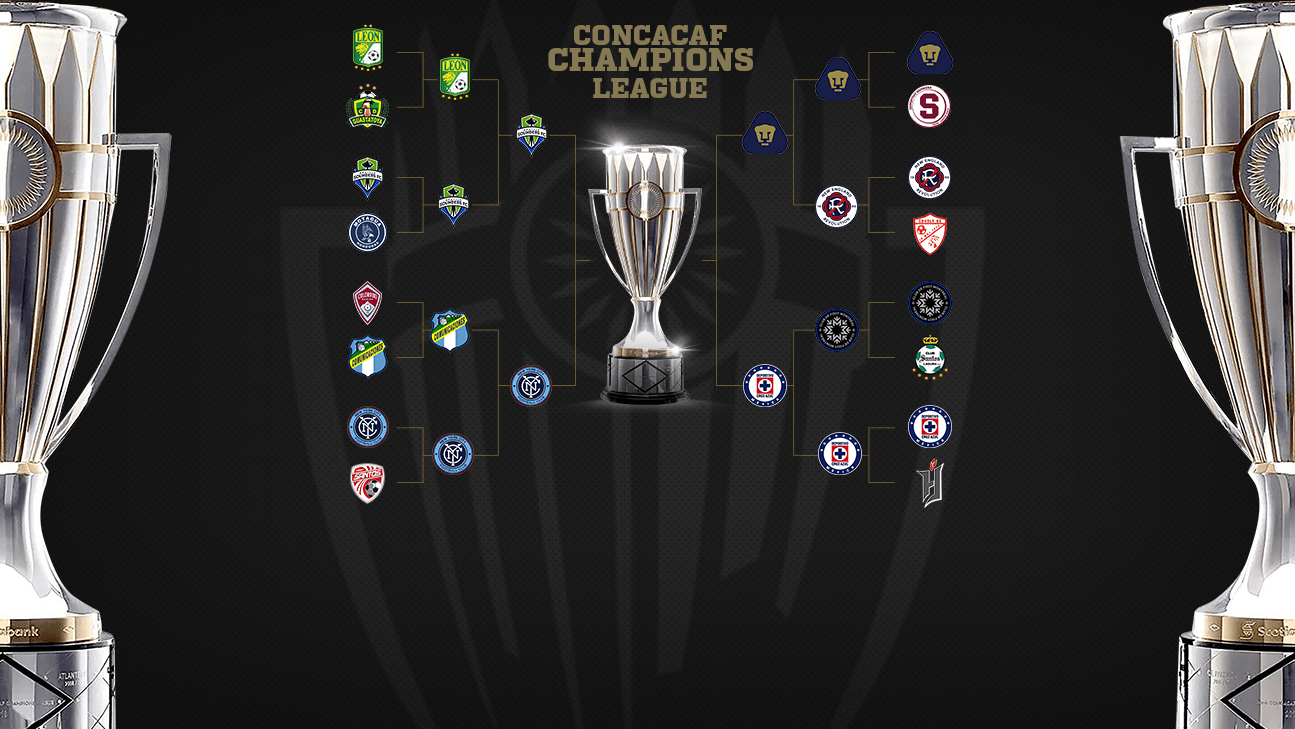 Cruz Azul and Pumas will meet for a ticket to the grand final of the ‘Concachampions’, while New York City FC and Seattle Sounders will collide in the other key

They were defined semifinals of the CONCACAF Champions League. The machine of Blue Cross will be measured at Cougars by Andrés Lillini while the New York City F.C. of the MLS will face the Seattle Sounders.

After winning the first leg 0-3, Seattle Sounders tied 1-1 in the second leg and managed to overcome their tie against Lion, for which he became the last semifinalist of the ‘Concachampions’. The team led by Brian Schmetzer defeated La Fiera with authority and with their victory on the aggregate scoreboard, they ensure that the MLS has a representative in the grand final.

On the other hand, Blue Cross qualified for the semi-final stage after beating Montreal 1-2 on aggregate. The cement team had a good game in Canada, highlighting the beautiful goal by Uriel Antuna.

the squad of Cougars starred in an unforgettable night at the University Olympic. Lillini’s team managed to score three goals against New England and tied the aggregate score. The pass to the semis had to be defined in a series of penalties and UNAM was better from the eleven steps.

It will be the third time that cement workers and university students meet in the final phase in the CONCACAF Champions League. In the 2008/09 campaign they met in the quarterfinals and the Celestes left UNAM on the road. In the 2009/10 season, Blue Cross eliminated again Cougars but on that occasion in the semifinal instance. The Machine overcame the feline squad winning by an aggregate score of 5-1.

In League MX, Cougars boasts of an extraordinary mark before Blue Cross in final phase. From 1998 to date, felines and cement workers have faced each other six times in the Liguilla and the university students have won the playoffs five times.

For its part, NYC F.C. advanced to the semifinals despite losing the second leg against Communications. The tie ended with an aggregate score of 5-5 and the North American squad won the ticket thanks to away goals.