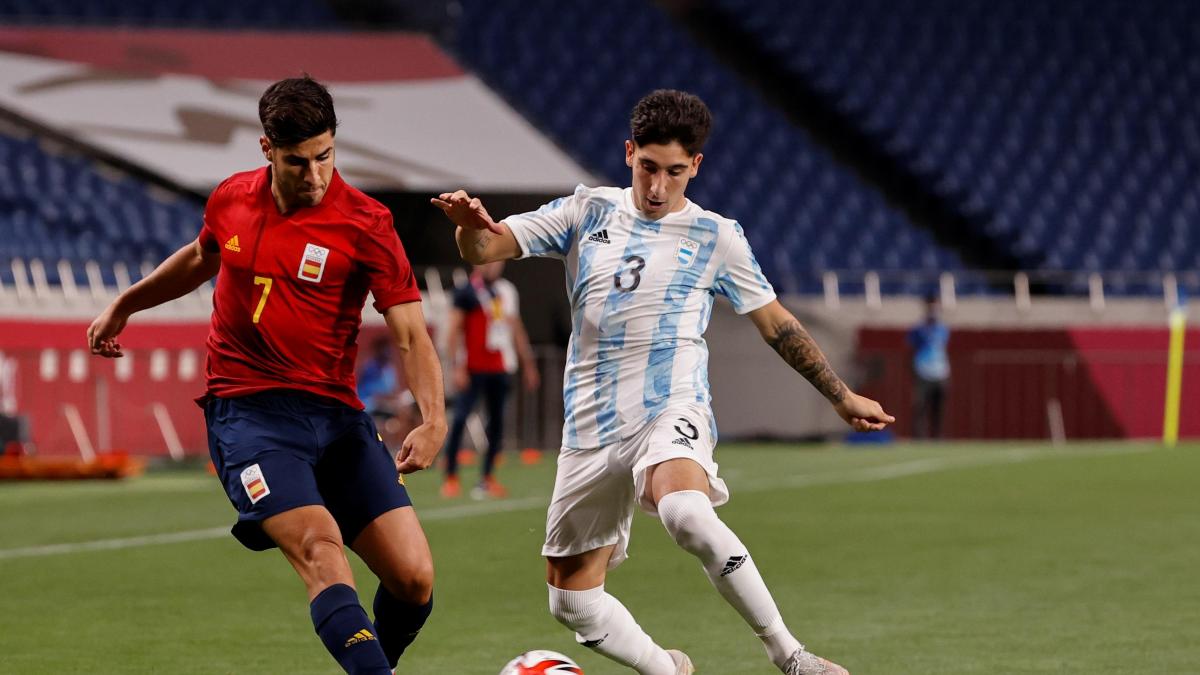 A frantic third day of the group stage has already defined the eight teams that will play the quarter finals of the Olympic Games of men’s soccer.

Spain has accessed the next round as first of group after drawing (1-1) with suffering against Argentina, and the next Saturday (10: 00h) to Ivory Coast looking to get into the fight for the medals.

The Ivorians gave the bell leaving out Germany in group D and ranking behind Brazil. The ‘canarinha’ has been framed in the part of the box opposite to Spain, and you will face another one of the surprises, Egypt, in the quarterfinals (Saturday, 12: 00h).

The Egyptian team has made jump the bench by beating Australia 0-2 and leaving Argentina out of the next round.

On the side of the Spanish team, two teams with less value but who have had a very good group stage face each other. Japan-New Zealand (Saturday 11: 00h) It will be the confrontation that would decide the hypothetical rival of Spain in case of reaching the semifinals.

The Japanese, who play at home, have dazzled with plenty of victories in group A and with a spectacular Takefusa kubo, who has scored in all three games that Japan has played.

The rooms will close them South Korea and Mexico (Saturday, 1:00 p.m.). The Asians start as ‘cinderella’, although they left us the win in the men’s Games, endorsing Honduras 6-0 on the last day.