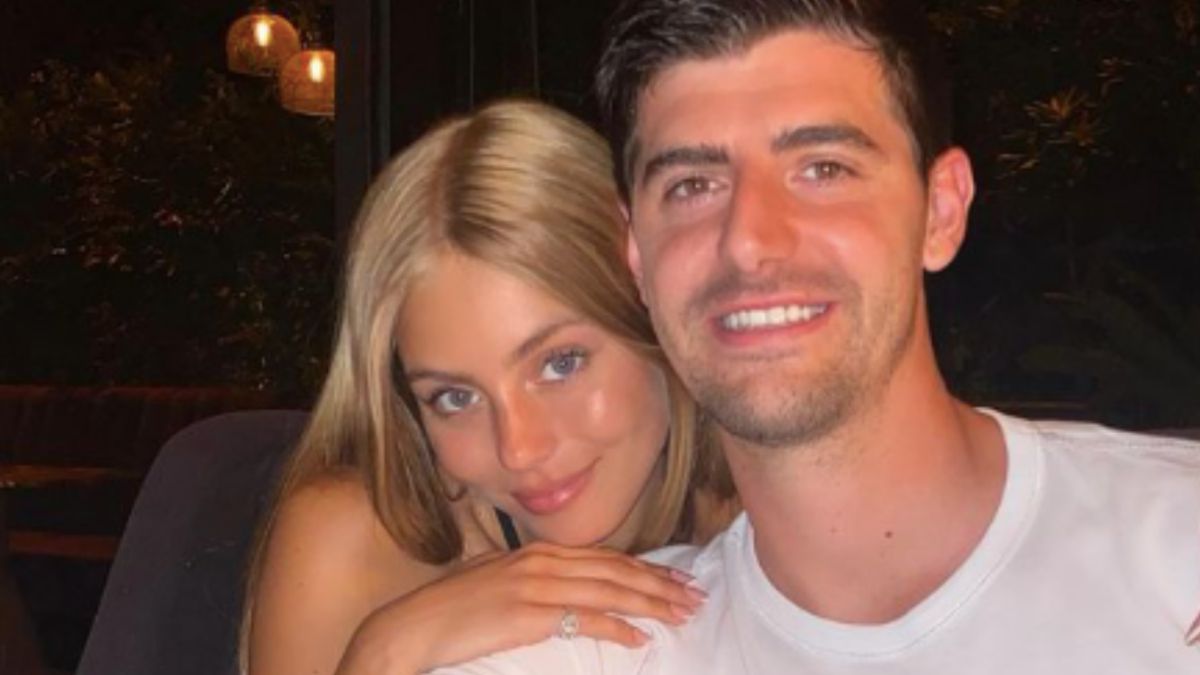 The Real Madrid goalkeeper Thibaut Courtois It has already made it official. He has confirmed his relationship with Israeli model Mishel Gerzig, with whom he had already been related a few weeks ago. Through its Instagram, in which he has more than seven million followers, the Madrid goalkeeper has shared a photograph with the 23-year-old in which he has written in Hebrew: “The love of my life”.

The relationship between the model and the soccer player was an open secret since the Israeli traveled to Spain with a friend to go to dinner with the Belgian. Both Gerzig and her friend captured their dinners with Courtois through their Instagram stories. What’s more, the doorman exchanged a multitude of ‘likes’ with the young woman, so only an official confirmation from the Real Madrid player was missing.

Quickly, the model has replied to Curtois’ publication and has written “My love”, next to a white heart. The goalkeeper has responded with another white heart. Professional companions of the 29-year-old goalkeeper as Sergio Reguilón or Victor Chust They have commented on the photograph with heart emojis.

Friend of María Pombo and Neymar

The Israeli has 169,000 followers on Instagram and the photos he shares are absolutely incredible. Has an average of 12,000 ‘likes’ per post, although it must be recognized that since he was related to the footballer both his followers and his likes have increased considerably.

‘Influencers’ of our country as Maria Pombo and her husband Pablo Castellano They follow the profile of the model and there is another footballer who was also very interested in Mishel, although it seems that he has lost interest in her since he knows that he is with one of his colleagues. Neymar followed the Israeli account until a few weeks ago, but currently does not keep the ‘follow’, although she is still a ‘virtual friend’ of the Brazilian.