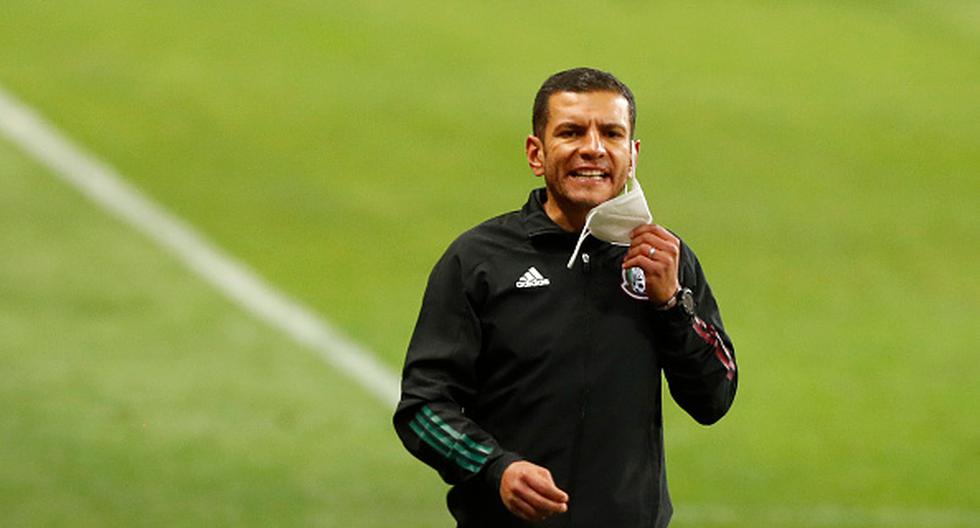 Has gotten into the Mexican team to the semifinals of the Tokyo 2020 Olympics and the good performances of the ‘Tri’ as the great performance that it has given, have aroused the interest of foreign football. The selector Jaime lozano He is in the crosshairs of none other than the country of the rising sun, Japan, from where the ‘plaque’ has been pointed at him.

According to information from the newspaper ‘Récord’, despite the fact that currently the bench of the ‘Japanese’ National Team is occupied by Hajime Moriyasu, the reality is that the high command envisions ‘Jimmy’ as a real option to occupy the reins of their national combined.

But the interest in Lush It is not only due to the good results, but also to studies carried out by the Federation of Japan, in which it is shown that the Mexican and Japanese footballers are similar, not in speed and strength, but in terms of height and complexion.

The case of ‘Jimmy’ would not be the only one of a Mexican coach who interests the Japanese team. In 2014, Javier Aguirre received the approval of the ‘Japanese’, his process was truncated a year later due to accusations of match-fixing in Spanish soccer.

Japan Y MexicoIn fact, they faced each other in the group stage of Tokyo 2020, with a favorable result for the host by 2 to 1. Both teams, in addition, could meet again but in the final of the Olympic competition, if the locals beat Spain and the ‘Tri’ do the same with Brazil.

The ‘Canarinha’ did enough to beat Egypt last Saturday thanks to a goal from Matheus Cunha, and now they will face their similar from Mexico, which for its part thrashed South Korea 6-3.