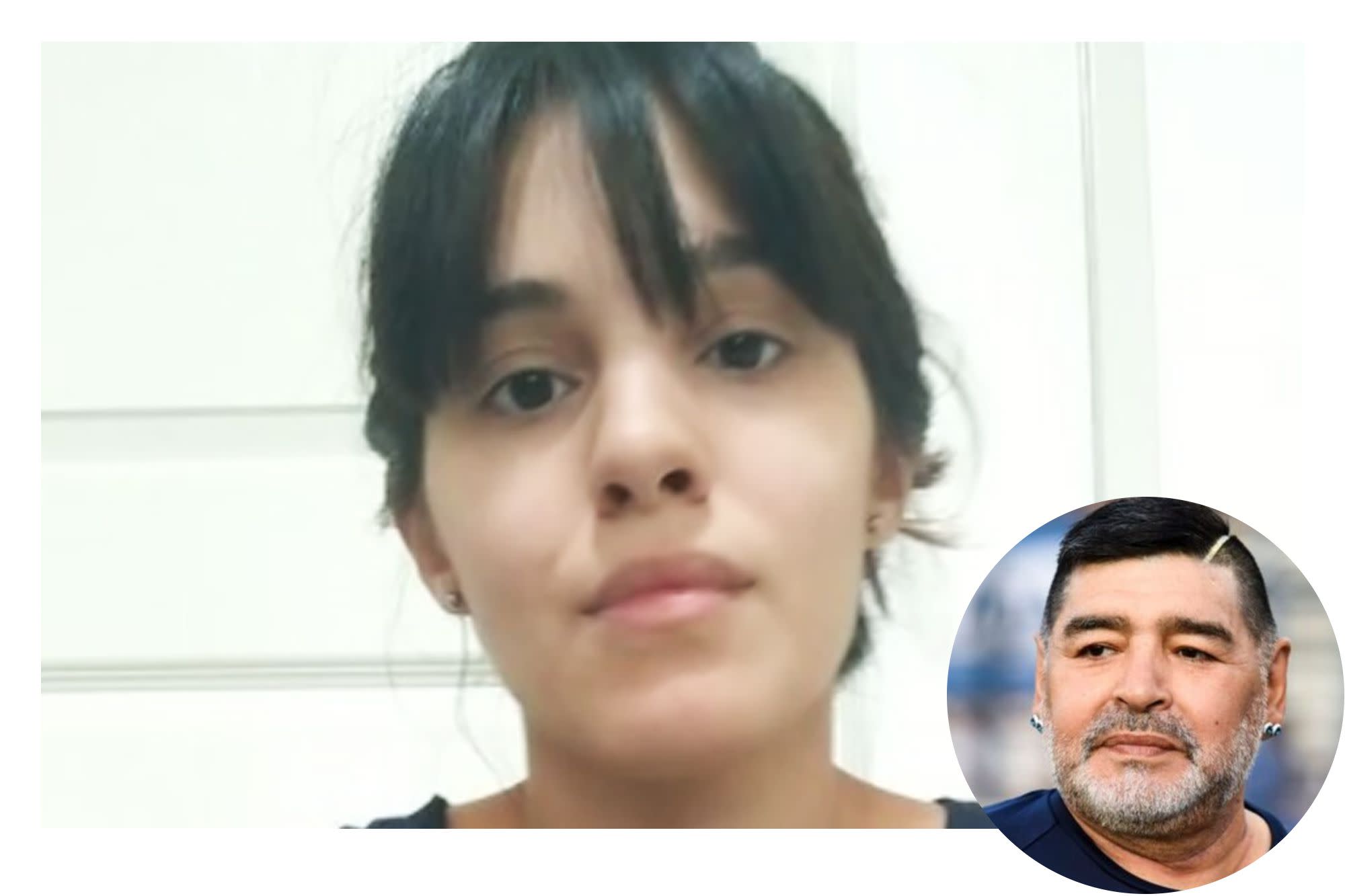 Magalí Gil, a 25-year-old girl from La Plata, published a statement last December in which she reported that she was going to go to court to discover her identity. The alleged sixth daughter of Diego Armando Maradona a DNA test thanks to the collaboration of a family member of the soccer star, and according to the journalist Angel de Brito, the Outcome was negative: “She is not the daughter of Maradona”.

One month after Maradona’s deathMagalí published a video on her Instagram account in which she shared her story: “I always knew that I had been adopted and the name of my biological mother, what I never knew is who my father was; the surprise of the news moved me and awoke in me the need to know my identity, something consecrated as a universal right ”.

“I want to tell you that my search was always the same, it never had deviations. Something as simple as solving my identity, know if Diego Maradona is my biological father”, He assured in that clip. Eight months after the death of Diez, the host of a local television program, The angels of the morning (thirteen), reported the result of the proof of parentage.

“Magali Gil is not Maradona’s daughter. Thus, it was determined by a DNA test, carried out with Diego’s sister, 15 days ago”De Brito wrote on his Twitter account. So far the young woman did not refer to the news of the court case in her social networks, since she remained inactive since she revealed her search for identity.

“I met my biological mother and I felt the need to search for the truth. Initially I tried with professional advice to approach Diego Maradona through his lawyer and at first I was received with good treatment, but then all the promises that they would collaborate with me were frustrated and there was no alternative but to initiate legal actions, “he had said in December .

According to De Brito the paternity test was finally done. Neither did any of the five sons of the Ten refer to the issue: Dalma Maradona, Gianinna Maradona, Jara Maradona, Diego Maradona and Diego Fernando Maradona.

VIDEO: The evolution of women in the Olympic Games