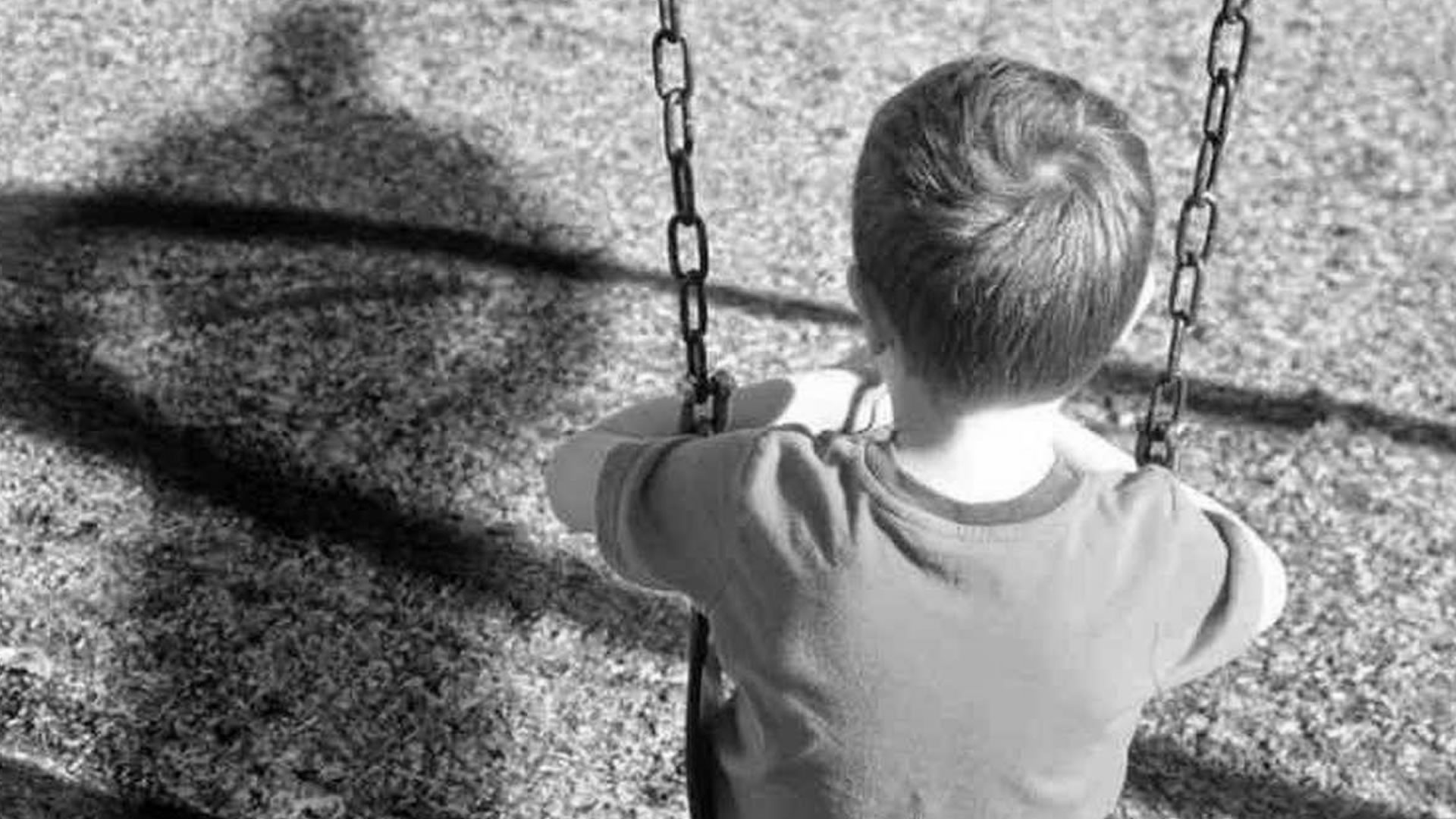 Case of sexual abuse of children in Colombia. Image Shutterstock

This May 1, the case of a 56-year-old man who would have sexually assaulted three minors in the department of Atlántico was known. According to the investigations, the defendant would have pretended to be a soccer teacher at a sports school located in the La Central neighborhood, in the municipality of Soledad.

The events were recorded since last January at a time when the defendant, apparently under deception, would have taken several of his students to his residence where he apparently subjected them to all kinds of touching and sexual harassment.

According to the complaint, these improper acts would have occurred in different opportunities in said property, where the minors would be summoned to receive the alleged training.

Investigators from the CTI, with the support of soldiers from the National Police, managed to capture the suspect on April 28 in the neighborhood where the events occurred.

The Prosecutor’s Office charged him with the crime of sexual act with a minor under 14 years of age in circumstances of punitive aggravation, although the man did not accept the charge.

The First Criminal Judge with functions of control of guarantees of Soledad accepted the request of the prosecutor and imposed a measure of deprivation of liberty in a prison establishment, for which he was transferred to the El Bosque Penitentiary.

As announced by the Attorney General’s Office in Bogotá, 585 victims of sexual crimes have been registered so far in 2022, which represents an increase of 8.9% compared to the first two months of 2021, when 537 were received.

The Prosecutor’s Office also revealed the data broken down by localities in Bogotá, being Ciudad Bolívar with 66 events, Kennedy with 58, Suba with 56, Bosa with 51 and Engativá with 48.

Figures that when contrasted with those of the Secretary of Security show that this crime grew in 11 of the 20 localities of the city during 2021, especially in Antonio Nariño where it rose by 28.6%, Santa Fe by 25.4%; Los Mártires, where cases grew by 19.8%; Ciudad Bolívar, with 17.3%; and Barrios Unidos with an increase of 17.2%.

In this regard, the director of the Bogota Sectional Prosecutor’s Office explained that, “Most of them are crimes behind closed doors, so the best thing is for citizens to report them. They are crimes where the abusers are relatives or close friends. We ask mothers not to remain silent even though they may have some financial dependency. The Prosecutor’s Office is ready to attend to these victims “.

It is worth noting that the Prosecutor’s Office, since December 9, 2021, enabled in the town of Ciudad Bolívar Corposol service pointwhich has as The objective is to provide services to assume knowledge of cases associated with sexual violence and domestic violence.

Authorities seize 3,000 kilos of marijuana hidden in dog food
Videos and location: aspects that predators can obtain from boys and girls in Internet games