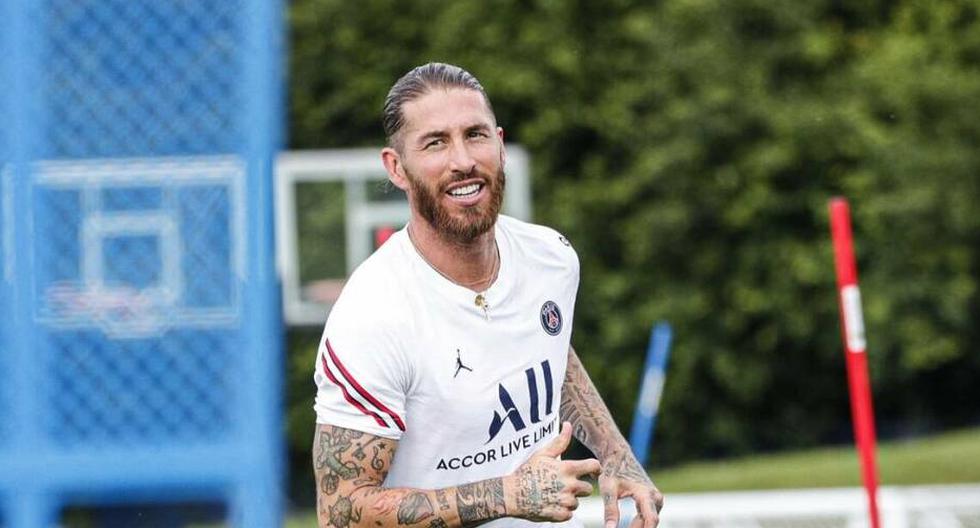 It has not yet managed to be fully available under the command of Mauricio Pochettino. The Spanish Sergio Ramos, one of the star signings of Paris Saint-Germain (PSG) For this season, he continues with muscle discomfort in the soleus of the left thigh and is not on the squad for the first league game of the season, this Saturday against Troyes.

This was confirmed by PSG in a statement, where they also reported the absence of Spanish Juan Bernat and Colin Dagba. However, the coach, Mauricio Pochettino, announced at a press conference that Kylian Mbappé is available for the team.

Ramos is still gripped by muscle problems. This 2021, still at Real Madrid, he barely enjoyed minutes due to injuries, a situation that has been repeated since he landed in Paris in July. According to ‘L’Équipe’, the former Madrid player continues with his specific training program aimed at healing his old injuries and putting him in the best possible shape.

The injury he suffered in the internal meniscus of his left knee and the tendinosis of the semimembranosus muscle in his left leg, deprived him almost the entire second half of last season at Madrid.

The 36-year-old central defender missed last Sunday the first official match of the season, the French Super Cup, in which PSG bowed to Lille (1-0).

The record of Sergio Ramos

The former ‘White House’ player has won a total of 25 titles in his career with both Real Madrid and the Spanish National Team. With the ‘Red’ he won the U19 European Championship, two European Cups – 2008 and 2012 – and the long-awaited World Cup in South Africa 2010.