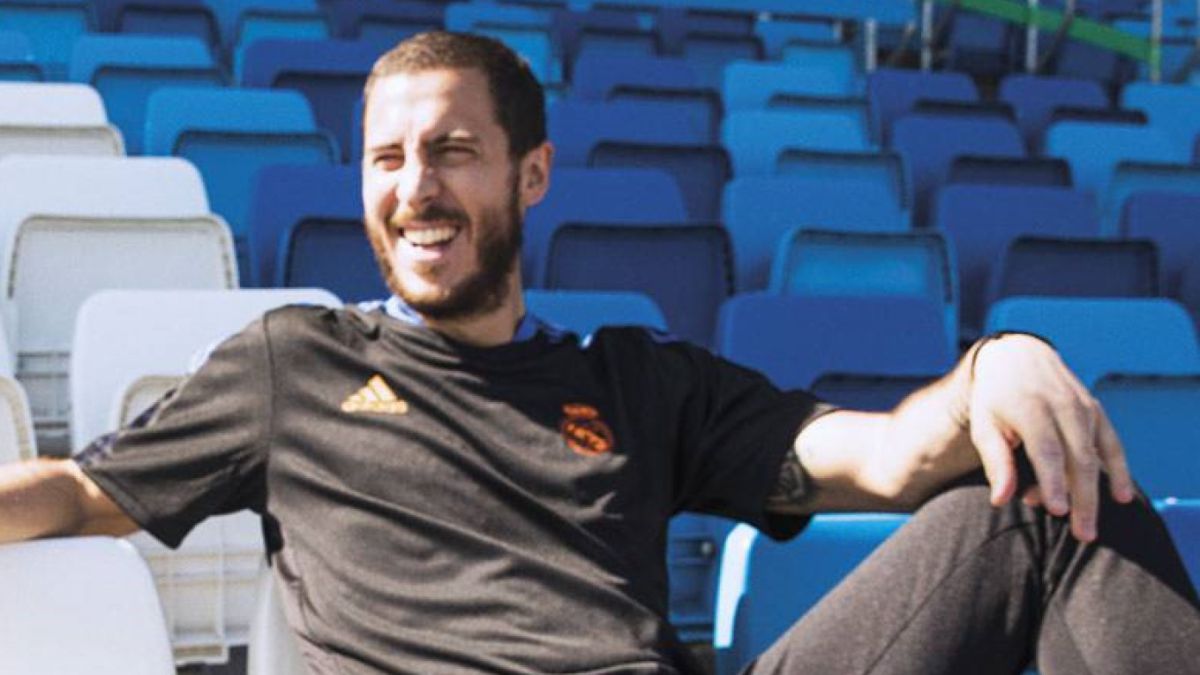 Eden Hazard, now or never. Ancelotti He has proposed to try to get the most out of Gareth Bale in his last year of contract and offer the Belgian the platform for be relevant again at Real Madrid. Carletto analyzed the squad on his return and before the difficulty of sign Mbappé, drew lines to find a plan With which bring back the best performances of the Belgian star, those of his years at Chelsea. His five goals in two years in white are a problem for which Ancelotti, with Antonio Pintus, has drawn a plan For try recover a hazard more toned.

The first one you will have to to do their part it is Hazard, who already knows that he does not have the media lightning rod and within the club that was Zidane, his staunch defender. Also that, if there is an offer for him, Real Madrid would study it. Has run out of mattress. Much of his credit was played with Madrid in the tug of war in the recoveries his last injuries; He did it by betting on looking good at the Eurocup and the result was not as expected. Neither shone nor could he make a tournament without ailments: in fact it got lost the quarter finals against Italy for one small muscle injury.

Lieven Maesschalck is the Key person in everything related to him Hazard’s physical state. The kinesiologist and head of the physiotherapy section of the Belgian national team he never agreed with the methods of Grégory Dupont or the club’s chief physician, Dr. Mihic. During his stay with the Red Devils in the Euro he received the advice to go during his holidays to a clinic in Belgium specialized in treating the hips of footballers with knee and ankle problems. In part, to monitor muscle injuries early in the preseason. Pintus will have to find tune with a Maesschalck that dropped again during the Euro its friction with Madrid: “I know the situation that Eden lived, but I don’t want to insist on that, it wouldn’t help anyone, not Eden either. I don’t want to talk about the past.”

But as much as Hazard trusts Maesschalck and the doctors of the Rode Duivels, the fact that send is Antonio Pintus. The Belgian received the instructions that the coach has sent telematically to the staff so that when they return to Valdebebas they have a physical and where in other summers he has been seen given up to sedentary lifestyle, in this he has been more active. Last week he was on a basketball campus in Milan with Raphael Varane and he was seen to be in apparently better physical condition than that shown in previous summer breaks.

Once you are in Madrid, Hazard he is going to have to To put the batteries. With Pintus They are mandatory daily strength checks, elasticity, speed Y resistance In addition to a start with a lot of race, something that seemed banished from the preseason but which with the Italian coach is essential, and in the first sessions even with hypoxic masks to simulate an altitude environment. With Hazard there will be no exceptions. Yes in the first contact a medical green light is given to the complete recovery of that small break that suffered with Belgium, Eden is going to sweat. Madrid’s intention is for Hazard to take advantage of this preseason more and better than the last two. It’s the toll to pay if you want to outrun the Crystal Hazard.