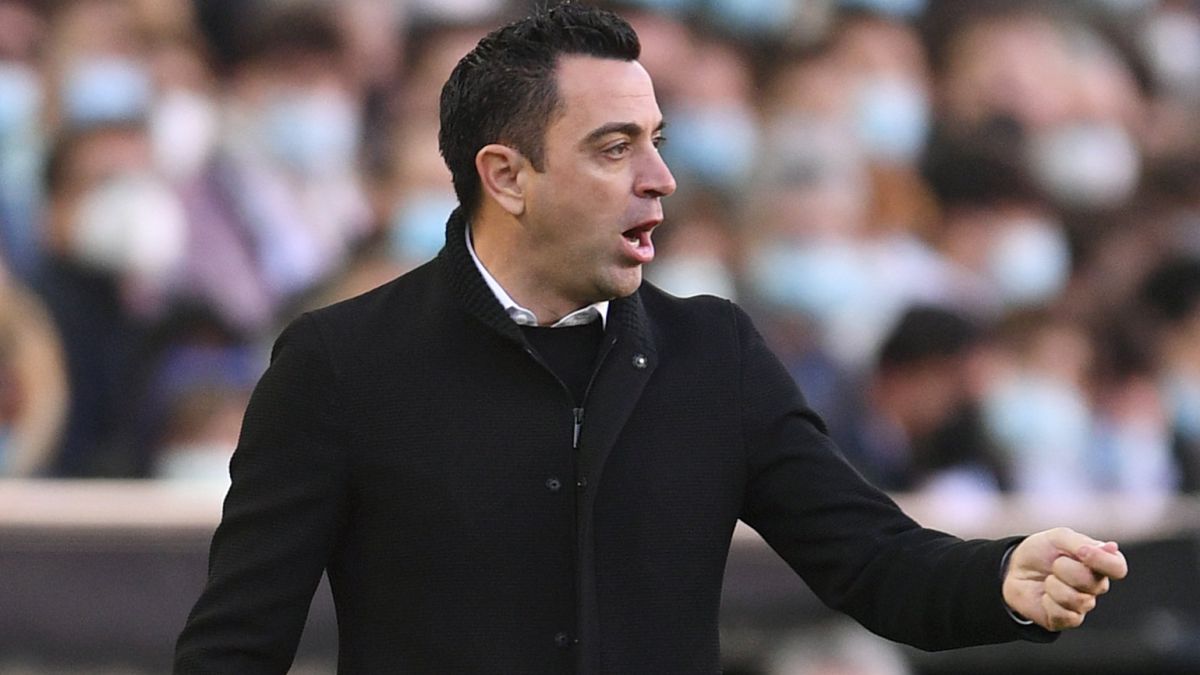 Right now there are few daring people who show their heads to ensure that there are no differences between Xavi’s Barça and Koeman’s. And not only in the game, where the Blaugrana have turned the socks upside down, dazzling with a much more offensive and intense game in every way, but also at the level of results, with a balance clearly in favor of the Spanish coach, who has added seven wins, four draws and only one loss.

In fact, if LaLiga had started from matchday 13, when Xavi took the Blaugrana transatlantic, right now Barça would be second in the table, with 25 points, tied with Betis, and would only have Real Madrid ahead, with 30 points, although Ancelotti’s men have one more game than the Blaugrana: the postponed one against Rayo at the Camp Nou. Fourth and fifth place would be occupied by Sevilla and Villarreal, with 24 points.

We must not forget that Xavi practically took a patient in the ICU (ninth in the tabletied with 17 points with Valencia and Espanyol, and eleven with the then leader, Real Sociedad) and with work, patience, conviction and a lot of sacrifice, he has managed to recover it, to the point that now he not only has a good face but is ready to win a marathon.

And it is that ‘the Xavi effect’ is of such magnitude that, right now, Barça seems to be the fittest team in the championship. Only Unai Emery’s Villarreal is capable of following in their wake in recent games. The Blaugrana are already the fourth highest scoring team in LaLiga, with 42 goals, only surpassed by Real Madrid (51), Betis (47) and Atlético (42). In addition, in the last three days he has added ten goals: Atlético (4), Espanyol (2) and Valencia (4). A relevant fact if we take into account that Before Xavi took over, Barça was the eighth highest scorer, with 19 goals. The average has gone from 1.5 per game with Koeman to 1.9 with the Egarense coach.

Xavi’s merit is even greater if we take into account the absolute gap between games played at home and away in these twelve days: he has played 4 games at the Camp Nou for 8 as a visitor. A totally anomalous situation, which the team has been able to solve successfully, adding four victories (Villarreal, Mallorca, Alavés and Valencia) and four draws (Osasuna, Seville, Granada and Espanyol) on their trips.

The home games have resulted in three victories (Espanyol, Elche and Atlético) and one defeat (Betis). In fact, since December 4, the day they fell at the Blaugrana Coliseum (0-1) against the Verdiblanco team, which has not lost a game, already adding a streak of almost two and a half months without knowing defeat in the championship.

Thus, those who are still incredulous about ‘the Xavi effect’, it seems evident that they will have to look for other arguments to ‘crucify’ him, since both in play and in results the improvement is indisputable.