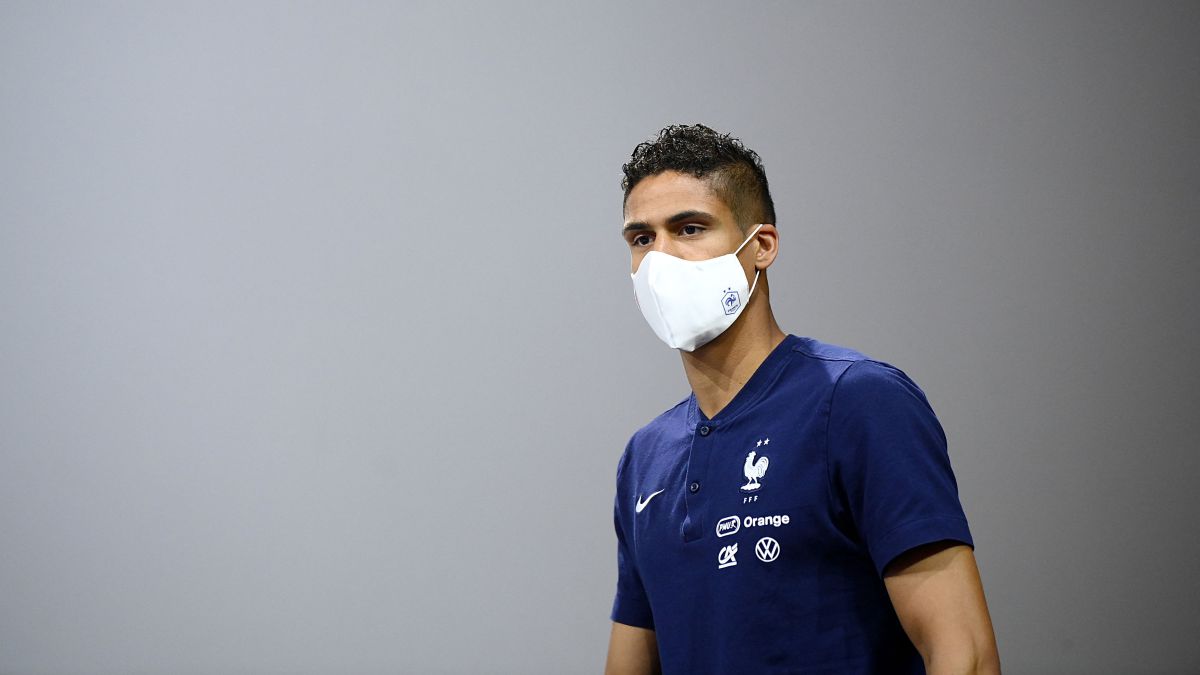 The Varane case has just exploded. Once Manchester United have closed the signing of attacker Jadon Sancho from Borussia Dortmund, the English entity does not hide that Varane is the next great objective and has thus been reported to the local press. As well as that, due to the large sum of money that he has had to pay for Sancho, he cannot make an outlay greater than 45 million for the French central, a figure very far from the 70 that Real Madrid intends to raise. United already made the first contacts with the defender a few months ago to find out his predisposition to a transfer. And this existed. Now, it is the moment in which they will begin the negotiation with Madrid in which, As AS has learned, they are going to put the name of Pogba, who also ends his contract in 2022, on the table.

The negotiation between United and Real Madrid promises to be long and there may be surprises. As AS has learned, the world champion player still does not rule out staying in the white entity. All possibilities remain open to him. A call from Ancelotti in which he told him to stay because of the importance he has in the team could be enough for the central defender to rethink the situation, provided that Madrid could also make a small effort.

Manchester United openly recognizes in their inner circles that they will strengthen their defense with the hiring of two centrals. Varane is target number one, Well, he is a player very much like Solskjaer, but the name of Pau Torres, from Villarreal, is also on the agenda. In one way or another, after spending on Sancho, United need funding channels and there are three names on the transfer line to make money: Diogo Dalot, Jesse Lingard and Eric Bailly. ANDl United had a transfer spending budget for this summer of 150 million euros. Almost a hundred have left in Jadon Sancho and, apart from the two centrals, Solskjaer wants a defensive midfielder (Camavinga’s name has come up).

Real Madrid is open to selling Varane as long as the offer that arrives for him is high enough, given the danger that he may leave for free in the summer of 2022. But the truth is that if he planned to enter 70 million euros, from the Old Trafford offices they speak of a very different amount, 45 plus five in variables by objectives. Varane himself, anticipating the current movement of Uniuted, did not want to answer the renewal offer that Madrid raised him months ago.

For its part, if Varane were finally sold, Real Madrid would close its defense without the need to sign any other central defender. In addition to the newcomer Alaba (he came at zero cost from Borussia), he has Nacho (his renewal is a fact), Militao (who has had a great explosion in the final part of last season) and Vallejo (the great beneficiary of the sale of the French world champion).