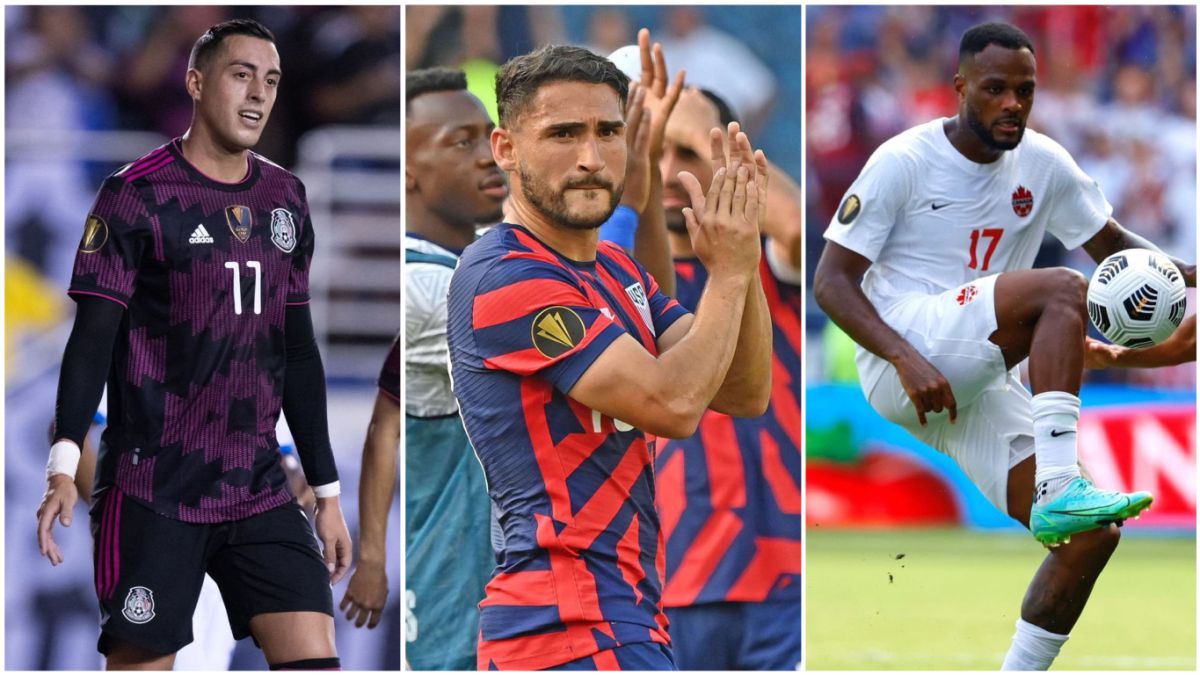 The quarterfinals of the Gold Cup 2021 take shape. The top four finishers have already been confirmed after the doubleheader of matches on Sunday, July 18. Mexico and El Salvador, first and second place in Group A, respectively, certified their pass to the final round of the championship, along with the United States and Canada, classified in sector B. Everyone is waiting for their rivals, who will meet after the pending duels of the other two groups, scheduled for the evening of Tuesday, July 20.

Click for more information on the Concacaf Gold Cup

Three of the four survivors have already won the Gold Cup before. In fact, they are the only three historical champions the tournament has had since 1991, the year in which the current format was established. These are Mexico, the United States and Canada, who have before them the opportunity to once again lift the most important trophy at a higher level in the area.

‘El Tri’ is the current champion of the Gold Cup, after defeating the United States 1-0 at Soldier Field in Chicago, in the final of the 2019 edition. With that victory, the Mexican National Team achieved its eighth crown in the region. The United States, the second team with the most championships in their showcases, has six; their last conquest dates from 2017, when they beat Jamaica 2-1 in the final. The only time that neither Tricolores nor ‘Team USA’ were established as monarchs was in 2000, when Canada surprised by submitting Colombia 2-0 in the final match.

In the 2021 Gold Cup, the three teams have been affected by the absences of their best players. Mexico suffered the loss of Hirving Lozano, due to injury; The US decided to face the tournament without its base of footballers who are active in Europe; and canada it does not have Alphonso Davies and Jonathan David, stars of Bayern Munich and Lille, respectively. However, the three remain as candidates to reach the final match to be held at the Allegiant Stadium, in Las Vegas, on August 1.