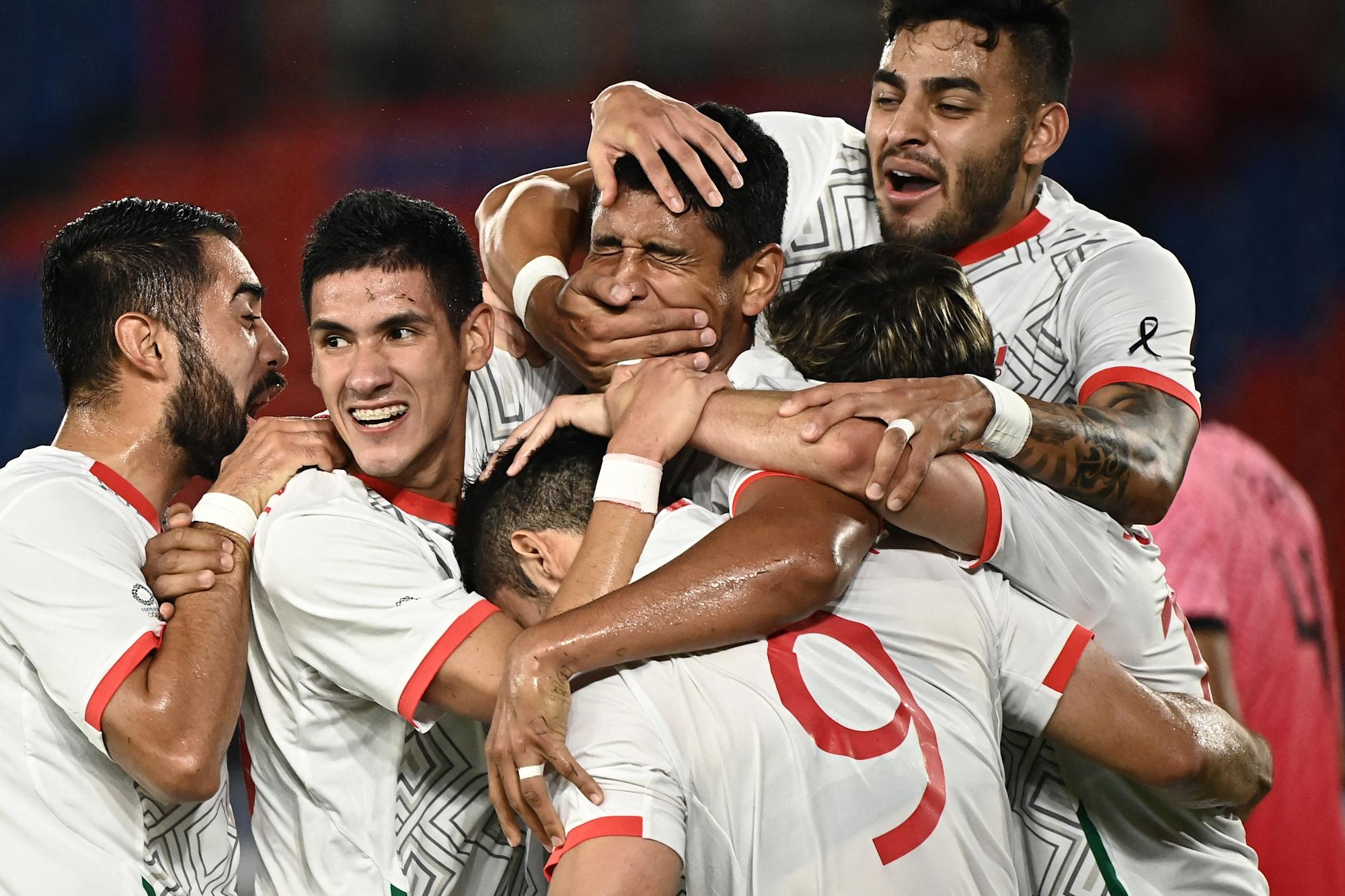 When winning also hurts because you are susceptible to the defeat of the rival, there is a spirit of brotherhood in the competition. In the end, what the Olympic Games seek is brotherhood through disciplines, although sometimes we lose sight of that because of the beauty of winning medals.

In Mexico’s game against South Korea, there were many aspects about the competitiveness and understanding of the rival.

The Mexican team went for the victory and achieved it with forcefulness, but at the same time the celebrations of the players, once the superiority on the field was understood, had a sporting and supportive gesture worth highlighting; the celebrations after the third goal were less ostentatious, much more discreet.

In fact, there is an image that is a faithful witness of that sweet-sour taste in knowing that the rival is having a bad time. In it, Luis Romo endures the celebration in a grimace between contained joy and concern, because, as we know, Korean culture applauds and strongly encourages the idea of ​​winning or the winners, so Mexicans understood the harsh moment that their opponents were living.