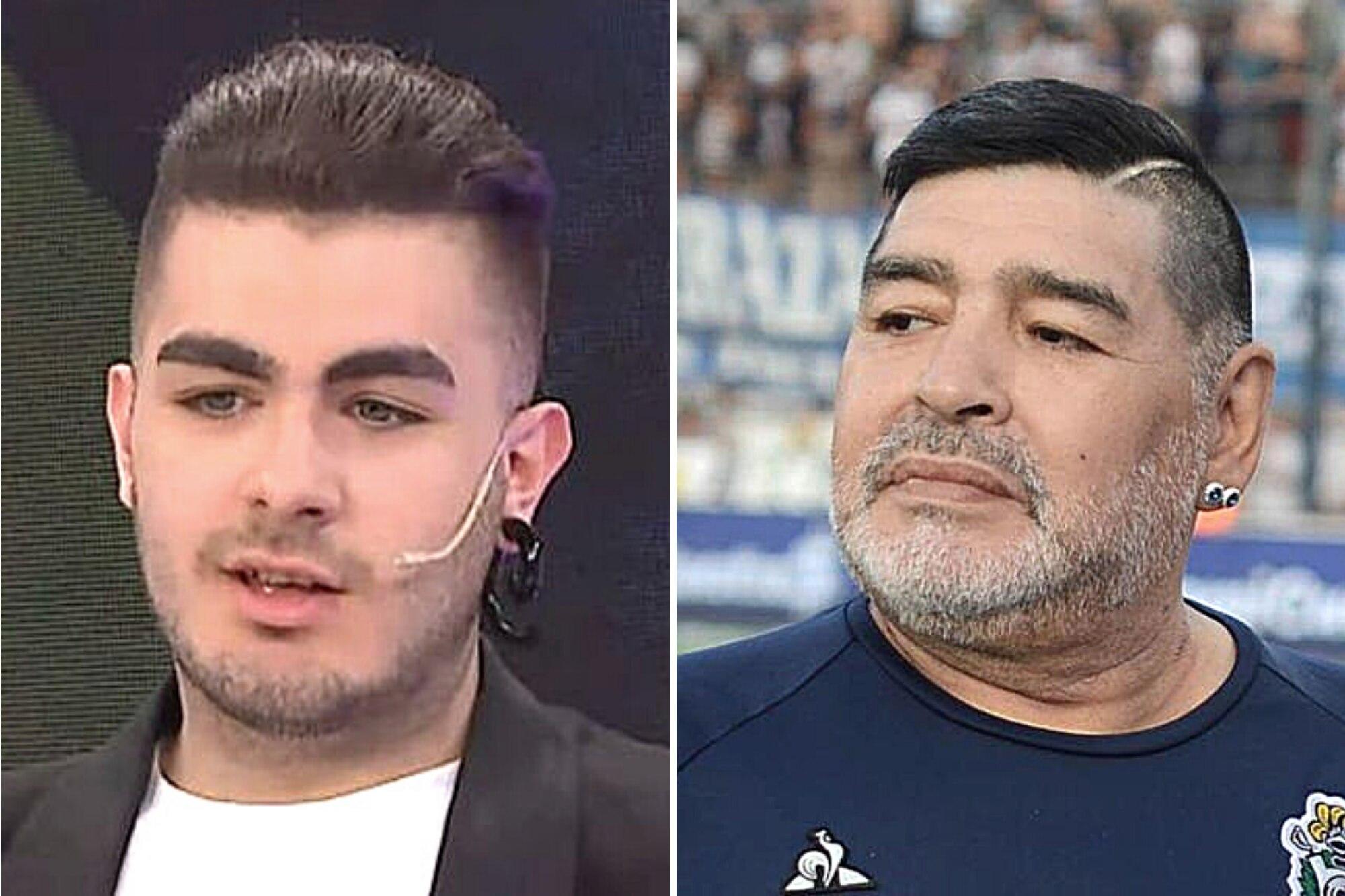 In 2014, Santiago Lara started a claim for know his identity after learning that his mother, Natalia Garat, had confessed before dying that his father was Diego Armando Maradona. After the death of El Diez last November, the young man from La Plata reaffirmed his request in Justice and demanded a DNA test. In the last hours, the Outcome of the study.

Journalist Carlos Monti counted in Us in the morning (thirteen) that the cause of succession it continues to advance and, within that legal framework, Lara was able to carry out the genetic analysis. “The expertise has just come out in the Courts on the presumed son of Diego and it threw the following: Santiago Lara he is not Maradona’s son”, He revealed.

“Lawyers have two paths: either accept this refusal and the story of Lara related to Maradona ends, or appeal the expertise; but according to what I am informed, they plan to stay still with this resolution and accept it, “added Monti.

Let us remember that the young man showed up at Intruders (America) and said that his mother had had a secret romance with the soccer star in his modeling days. The woman died in 2005, due to lung cancer, when Lara was just three years old, and that was when she decided to tell her partner that the child could be Maradona’s son.

Seven years ago, Marcelo lara, the man who raised and gave his last name to Santiago, confessed the revelation of his mother and they decided to start a trial for filiation to discover the truth. In 2019, he was interviewed by Jorge Rial and he assured: “Before she passed away, she told my dad that I was Maradona’s son, and at that moment I didn’t find out anything.”

“Now that I am of legal age, I began to see things differently, to focus on who I am and want to be: my only goal is to discover my true identity”, He emphasized. In light of the new information that Monti revealed, Lara would have found the answers she was looking for, but so far she remains silent on her social networks.

Magalí Gil is not the daughter of Diego Maradona either

Magalí Gil, the 25-year-old woman who is also a native of La Plata, had gone to court to find out if she was Maradona’s sixth daughter. At the beginning of August, Angel de Brito reported that, thanks to the collaboration of a relative of the soccer player, a DNA analysis could be carried out to corroborate the degree of kinship and announced the result: “She is not the daughter of Maradona.”

VIDEO: Breakdance, the other sport that will make the 2024 Olympic Games cooler