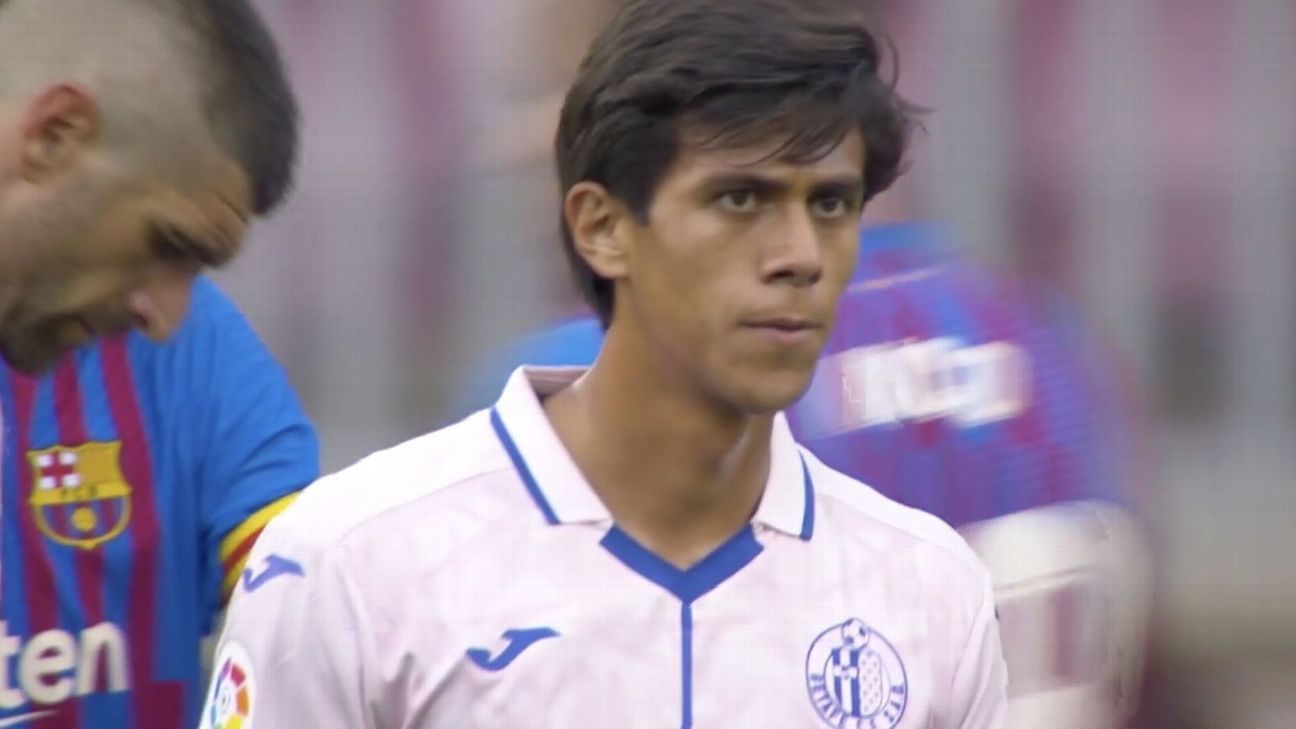 Getafe suffered a new setback and with this they occupy the last place in the classification in Spain, and are on the way to the decline according to a statistical prediction

Jose Juan Macias and Getafe do not find the formula to win in LaLiga and this Saturday they added their fifth consecutive defeat, a situation that set off the alarms in the team led by Miguel González ‘Michel’ and that may lead them to descend, this according to a statistical prediction.

And is that six out of 12 teams, not counting Getafe this season, started with five losses in LaLiga and ultimately fell. According to data from ESPN analyst Mr. Chip, Getafe may be the team that sets a positive record in terms of clubs that lost the category after five setbacks at the beginning of a season.

Macías and Getafe started the 2021-22 campaign against Valencia and lost 1-0 despite the efforts of Michel’s pupils to equalize the match. Even the Mexican striker entered the exchange in the final minutes to seek the miracle of the equalizer.

On the second date they collided with Sevilla, a team with which they also lost 0-1. For matchday 3 they fell to Barcelona at the Camp Nou 2-1. Then came day 4 and they played at home, but lost 0-1 to Elche.

Finally, this Saturday they did not find the formula to add units and lost 3-0 with Rayo Vallecano. Macías played the entire second half and although he caused a penalty, his teammates did not capitalize on it, also that it was already late on the clock and they had little time to get closer on the scoreboard.

Although there is still a long way to go in LaLiga, Mr. Chip’s data is overwhelming and Getafe has the statistics against it. Only time will tell if it is one of the teams that loses the category after starting the tournament with five losses in a row.