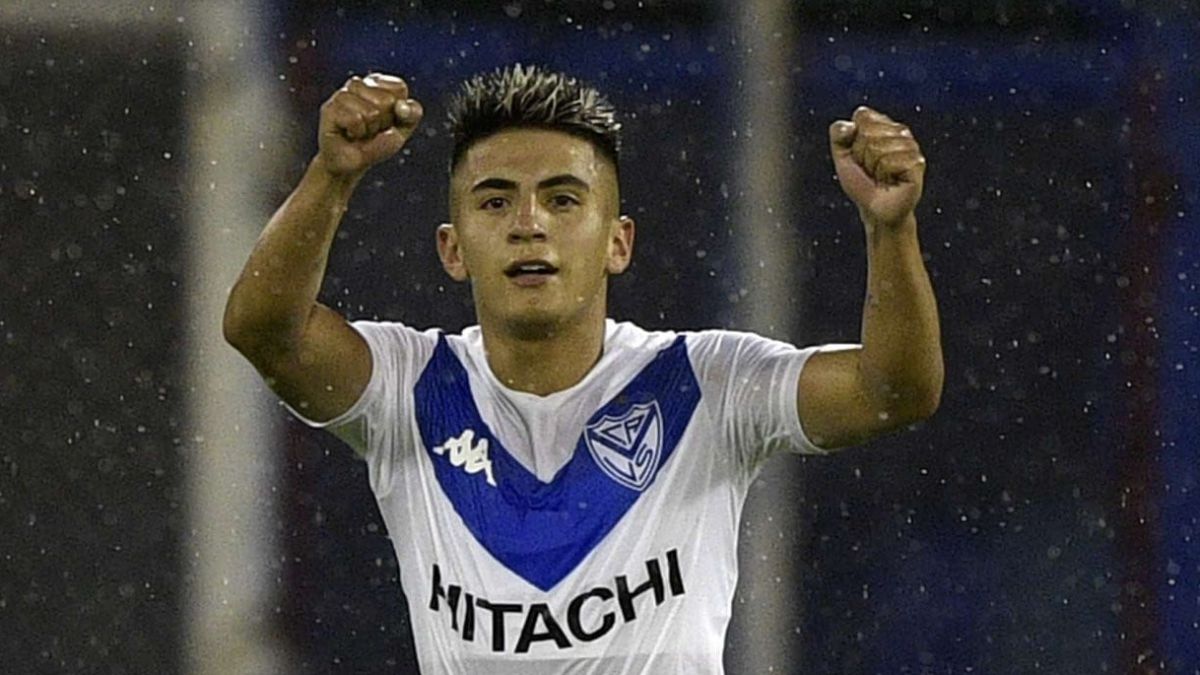 It was practically all tied up so that the Argentine footballer, Thiago Almada, make your arrival at the Major League Soccer, since there was already an agreement between Atlanta United and Vélez Sarsfield in which only the presentation of the selected U23 from Argentina was missing, however, the American club encountered an obstacle that did not allow it to continue and his star signing of the season could not materialize, although everything indicates that they will return to the charge for him before the start of the next season.

The second window of transfers within the MLS, concluded the night of this Thursday, August 5 and the registration of Thiago Almada never arrived for ‘The Five Stripes’, who was left without one of his stellar signings and who aimed to become one of the most expensive transfers in history of the North American league.

Atlanta United and Vélez had a closed agreement for the Argentine to join the Georgia club, after his participation in the Tokyo 2020 Olympic Games, in exchange for an approximate figure of $ 15 million dollars for 100% of his letter, but nevertheless, Almada’s situation took an unexpected turn and will remain in soccer in his country, at least until next December.

One of the main reasons why Atlanta United could not close the signing of Thiago Almada was that the Argentine could not get his work visa to play in the United StatesSo with the transfer window closing tight, Atlanta decided to take a step back and look forward to the 2022 season in American football.

🚨🚨Thiago Almada will not go this transfer market to Atlanta United.
* ️⃣While there was agreement with #Velez and the player did not get a work visa.
* ️⃣It should not be ruled out that he will be signed in January. 👀

In addition to the lack of a work visa, Atlanta United would have backed down in the signing of the Argentine star, due to an alleged indiscipline, in which Almada himself would have been involved, because according to reports, the steering wheel was part of a clandestine party in his country, something that caused the MLS club’s distrust to move forward.

With just a few hours to conclude the second transfer window in MLS, Atlanta United was able to close the signing of Luiz Araújo, who was announced as a stellar signing and as a Franchise Player, after they paid approximately $ 11 million to arrive from Lille.

A future signing is not ruled out

The operation for Atlanta United to become Thiago Almada’s new destination was practically closed, since even the player’s own representative had already confirmed the signing, so the American team will not give up and could return to the charge for the player for the next season.