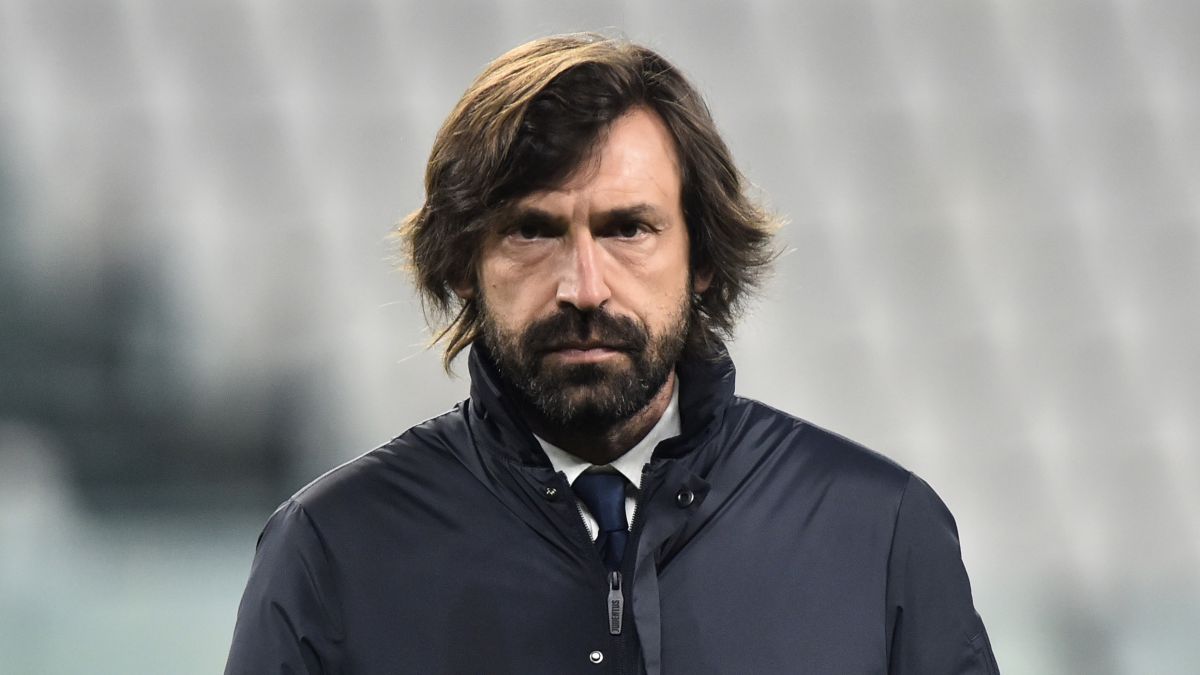 Jorge Jesús finds himself increasingly questioned on the Benfica bench. The team is third in the Portuguese league (four points behind Porto and Sporting), and has just lost 3-0 in the final of the Taça de Portugal against Porto. That is why the Lisbon club is beginning to look for substitutes for the bench. One of the names that are first on the list is Andrea Pirlo, according Calciomercato.

Rui costa, president of Benfica, has already contacted the Italian to find out his availability, according to this medium. Both met as players in Milan (from the 2001/2002 season to 2005/2006) and since then they have a close relationship.

Benfica has not been the only one who has been interested in Pirlo. This year has sounded like one of the candidates to replace Koeman on the culé bench. After a season, the ex-footballer left Juventus in May in what was his first experience as a coach after passing through the Bianconero subsidiary. He left at the end of last year after putting the team fourth and, therefore, in Champions League positions, on the last day. Although he managed to win the Italian Cup and the Italian Super Cup, he was far from winning the Scudetto and lost in the knockout stages of the Champions League against Porto.

But Benfica also have other candidates for the bench, according to this medium. One of them is Paulo fonseca, a former coach of Porto and Braga, among others, who has been coaching Roma for two seasons. The other candidate for the bench is Nuno Espírito Santo. Dismissed from Tottenham a month agoHe has also directed the dragons and other teams such as Wolverhampton or Valencia. Benfica’s next league game against Porto on the 30th could be key in the future of the Lisbon bench.

The pump that Benfica prepares