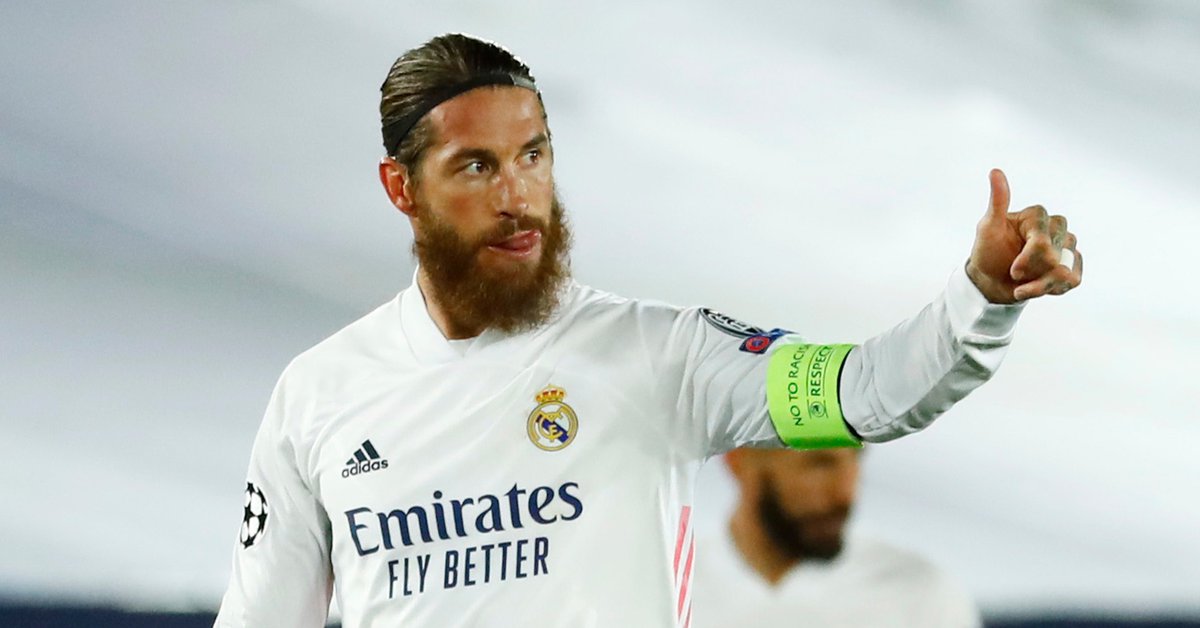 Sergio Ramos, one step away from PSG (REUTERS / Juan Medina)

News shook the pass market. After publicly announcing his departure from Real Madrid, where he won 16 titles over 22 seasons, the French network RMC Sport announced that Sergio Ramos reached an agreement to become a new player for Paris Saint Germain.

The Spanish defender will sign a bond that would be for two seasons (until 2022-2023), it would become one of the best payments of the squad and would enjoy similar privileges to those he had within the White House.

As reported Le Parisien, this news did not go down well within the campus commanded by the Argentine Mauricio Pochettino and caused a marked division in the locker room. Some consider that their hiring is unnecessary, since that area of ​​the field was covered.

The newspaper explains that Presnel Kimpembe, international with the French National Team, could see his minutes reduced on the field of play and this generated the defender’s discomfort with the club’s board. A similar case is that of the other central marker: Marquinhos. The Brazilian would not see a clear strategy within the transfer market.

This movement also revived an old malaise within a good part of the team, which was the departure of Thiago Silva, who was an emblem and reference within the squad. In addition to Marquinhos and Kimpembe, the club from the French capital has Thilo Kehrer, Abdou Diallo and Timothée Pembélé in that same area of ​​the field.

Two other headlines and important pieces within the scheme designed by the Argentine strategist consider that the defender would be a quality leap and could contribute all his experience. They are the archer Keylor Navas and midfielder Ángel Di María, who shared the squad with Sergio Ramos at Real Madrid.

Sergio Ramos, 35, did not have the season he wanted due to a string of injuries that sidelined him several games on the playing fields and caused Luis Enrique, coach of the Spanish National Team, to leave him out of the European Championship. In total he played 21 games, in which he scored 4 goals (Inter, Atalanta, Betis and Barcelona) and provided two assists (Borussia Mönchengladbach and Valencia).

PSG, which has already secured the renewal of Neymar’s contract and seeks to extend a link with Kylian Mbappé, made other movements within the transfer market beyond the possible landing of the Spanish defender. He signed midfielders Danilo Pereira (paid 16 million to Porto) and Georginio Wijnaldum (free from Liverpool).

The French would also have Argentine striker Joaquín Correa (Lazio) and Italian goalkeeper Gianluigi Donnarumma (free from Milan) in their files.

Decisive hours in Europe: they assure that Sergio Ramos closed his arrival at PSG
Shocking: this is how the retractable roof of the new Santiago Bernabéu works, the renovated home of Real Madrid
Sergio Ramos is looking for a team: he removed Real Madrid from his networks and showed his incredible physical condition to convince his suitors