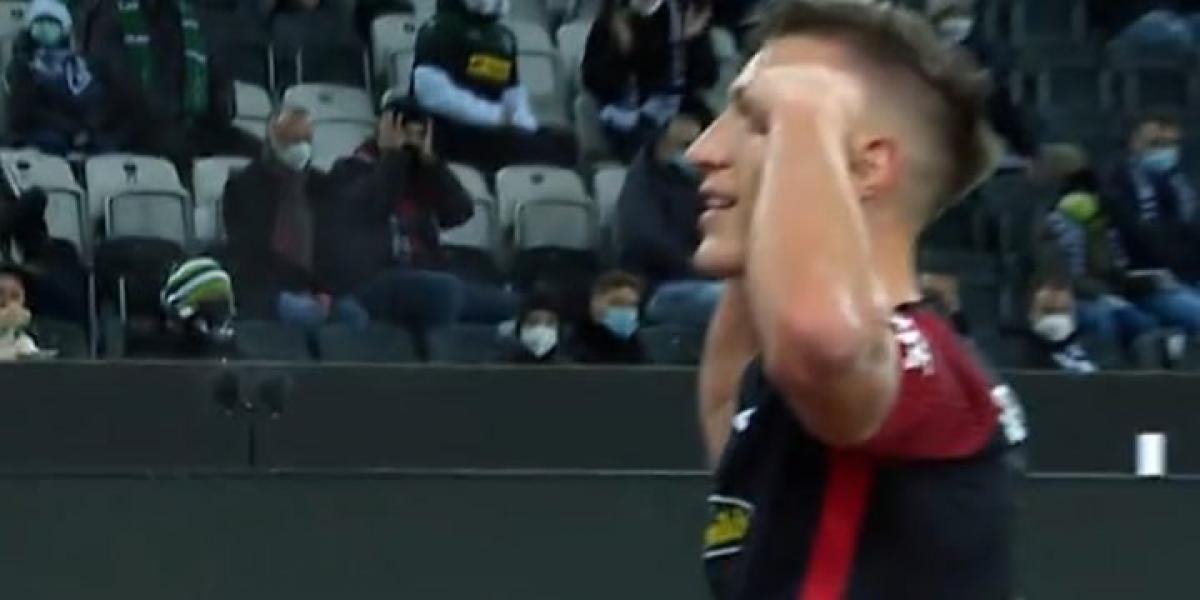 Nico Schlotterbeck, 22-year-old central defender from Freiburg that on the second day of the Bundesliga he knocked out Erling Haaland (2-1 against Dortmund), is emphatically followed by Bayern Munich. Both the player, seen as one of the great talents in Germany, and the German champion are for the task of connecting.

“I am not someone who aspires to play in England or Spain. I always wanted to play in the Bundesliga, preferably with the best team,” Schlotterbeck said in an interview with Kicker recently. Those words indicate a clear intention to sign for the German champion. The defender is having a very strong season and is open to take the plunge next summer. In favor it has that Niklas Sule seems that he is going to go for free in June, supposedly to the Premier League.

“Few players would refuse to play for Bayern,” he told Sport 1. “But now I play for Freiburg and I will focus on this season until the end. Then I will see what the future will bring,” he said.