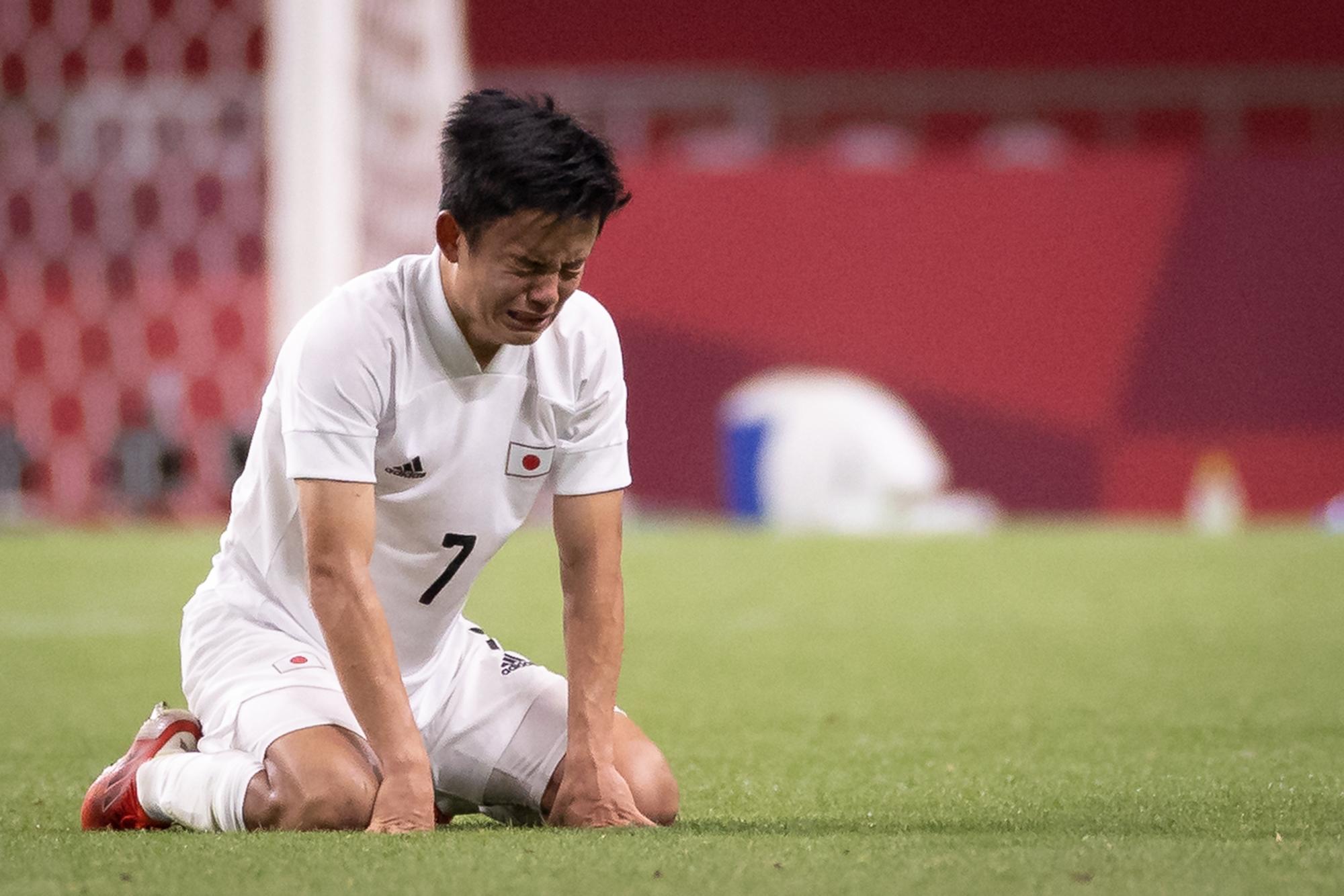 It is unavoidable. In fact, one does not exist without the other when it comes to competencies. For every victory, there is a loss. For every immense joy there is a deep pain. Especially if the loss happens in your own home. And this time it was up to Takefusa kubo, the young star of the Japan national team who could not win the bronze medal after being defeated by Mexico in the Tokyo 2020 Olympics.

The footballer who is part of the Real Madrid payroll (although not of its squad) shone in this summer fair with the expectation of taking the gold medal and reality made him stay empty-handed.

It is useless to know that the projection that his participation in Tokyo gave him has put him in the sights of several first division teams in Europe. At the moment the wound is open and it was the Mexicans who caused it with 3 goals against.

The suffering was general throughout the Japanese team, but if a tragedy can be illustrated in any way, it is with the image of Kubo lying on the grass. He knows what he has lost and it has not been little, especially if it is someone educated under a culture of perseverance and perfection, with a high demand for results.

It is certain that this loss will not frustrate his future, but for now that pang of rage at not achieving the goal eats away at his soul, to such a degree that his crying caused his executioners to try to console him. Because fortunately this is sport. Sometimes you win, sometimes you lose and nothing happens. Or at least it should be.