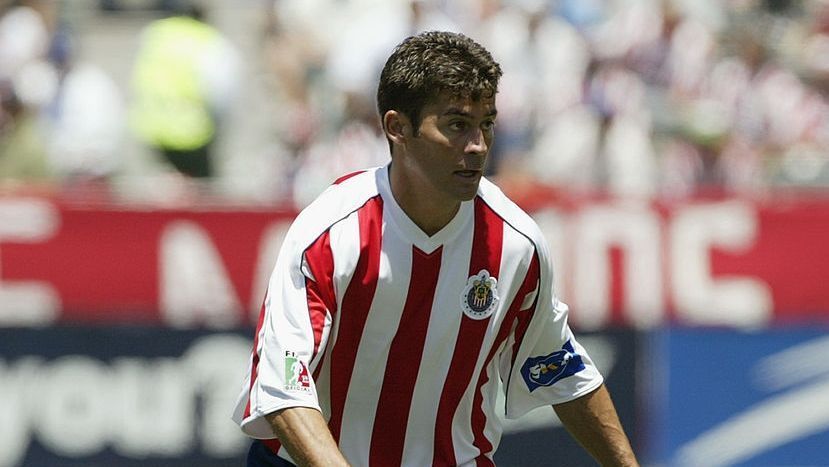 Faced with the exchange that people from Guadalajara and the capital cook for Antuna and Córdova, we recall other negotiations that took place between the staunch rivals

MEXICO – The possible exchange between America and Chivas, which involves Sebastian Cordova and Uriel antuna, has caused controversy in social networks, due to the rivalry between the two institutions and the current situation of each of the players.

This possible movement would become the bombshell of the winter market, prior to Closing 2022. Here we bring you other transfers between América and Chivas that caused controversy.

Ricardo Peláez was the obsession of Chivas for a long time, due to the seasons he had with Necaxa, regardless of the fact that he was a player who made his debut with América. El Rebaño’s dream was fulfilled in the transfer regime prior to the 1998 World Cup in France, by hiring the striker who came from his second stage as Azulcrema. In Chivas, Peláez played a final and retired with knee pain.

In the Summer of 1999, Ramon Ramirez asked the board of the Chivas to stop his transfer to AmericaDespite the claims of the fans and the player himself, the operation was carried out. That movement was one of the most significant in recent years.

Oswaldo Sánchez learned through television that he stopped being a player of the America to go straight to Chivas in the Winter of 1999. In the Eagles there was a rumor that Adolfo Ríos would arrive at the azulcrema club, which is why it was decided to let the Atlas youth squad go to the rojiblanco team.

Oribe Peralta became one of the most controversial signings between Chivas and América, the ‘Cepillo’ had established himself as one of the most representative players of the Eagles, until in 2019 he was transferred to the rojiblancos. The 2012 London Gold medalist failed to shine with the Flock and left the team in 2021, after his contract ended. He is considered among the worst signings of the Guadalajara.

In the last hours the possibility of an exchange between Chivas and America, in which Uriel Antuna and Sebastián Córdova are involved, has gained strength. If the movement were to materialize, it would be one of the most controversial in history.

The most controversial transfers between America and Chivas throughout history