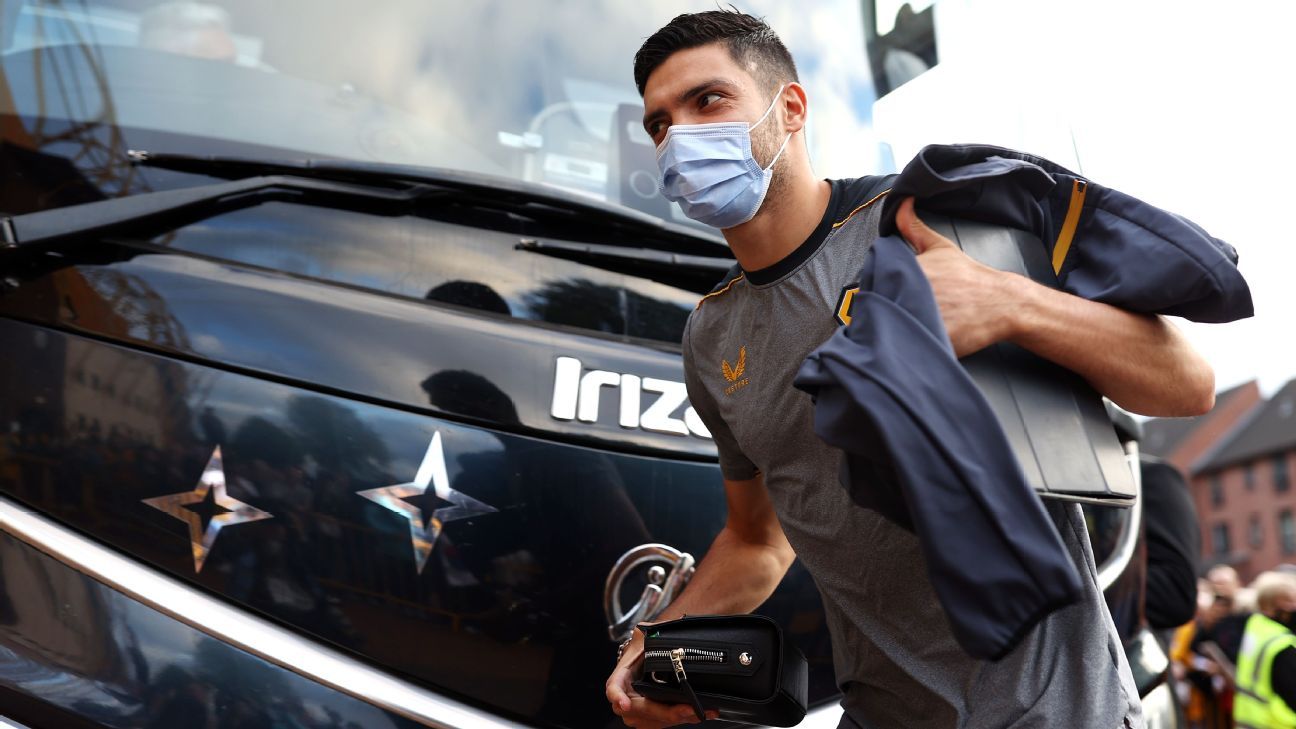 The board of the Tri will speak they want to have the forward, however, they have the belief that they do not want to attend due to the bad results in their club

Gerardo Martino and Gerardo Torrado will seek communication with Raul Jimenez to know their feelings and to ‘pressure’ the board of Wolverhampton Wanderers, given the need for their services for the next qualifying date heading to Qatar 2021, which will take place in October, according to sources from the tricolor.

“That’s what they are doing, these days they will talk,” said a close friend of the Mexican National Team for ESPN.

There is the belief in El Tri that it is Raúl Jiménez, and not his board, who is avoiding going to the next call, due to the situation his club is going through in the Premier League, in which he has only rescued three points out of 15 possible, not counting his recent failure in the Capital One Cup, in which they were eliminated against Tottenham on penalties.

In this match, which was played at the Molineux, Raúl Jiménez remained on the bench, although the Mexican forward does not present any possible injury and if he did not play it was due to a technical decision, it was told to this portal from the Wolves.

In the Mexican National Team they will try to do everything possible so that Jiménez goes to the call of ‘Tata’ Martino, appealing to the antecedent of the Argentine National Team, which got its players who are active in English football.

The justification of the Mexican National Team to be able to count on the participation of Raúl Jiménez, is that players such as Giovani Lo Celso (Tottenham) and Damián Martínez (Aston Villa), attended the call of their selection “And they went back to their clubs and they didn’t even quarantine, there was no problem.”

While, English media said Thursday that the UK government is considering exempting footballers returning from countries that are on the red list., of having to serve 10 days of mandatory hotel quarantine.

“Instead, under the new plans, players would be allowed to isolate themselves for just five days in their club’s bubbles before returning to full action,” it was reported.