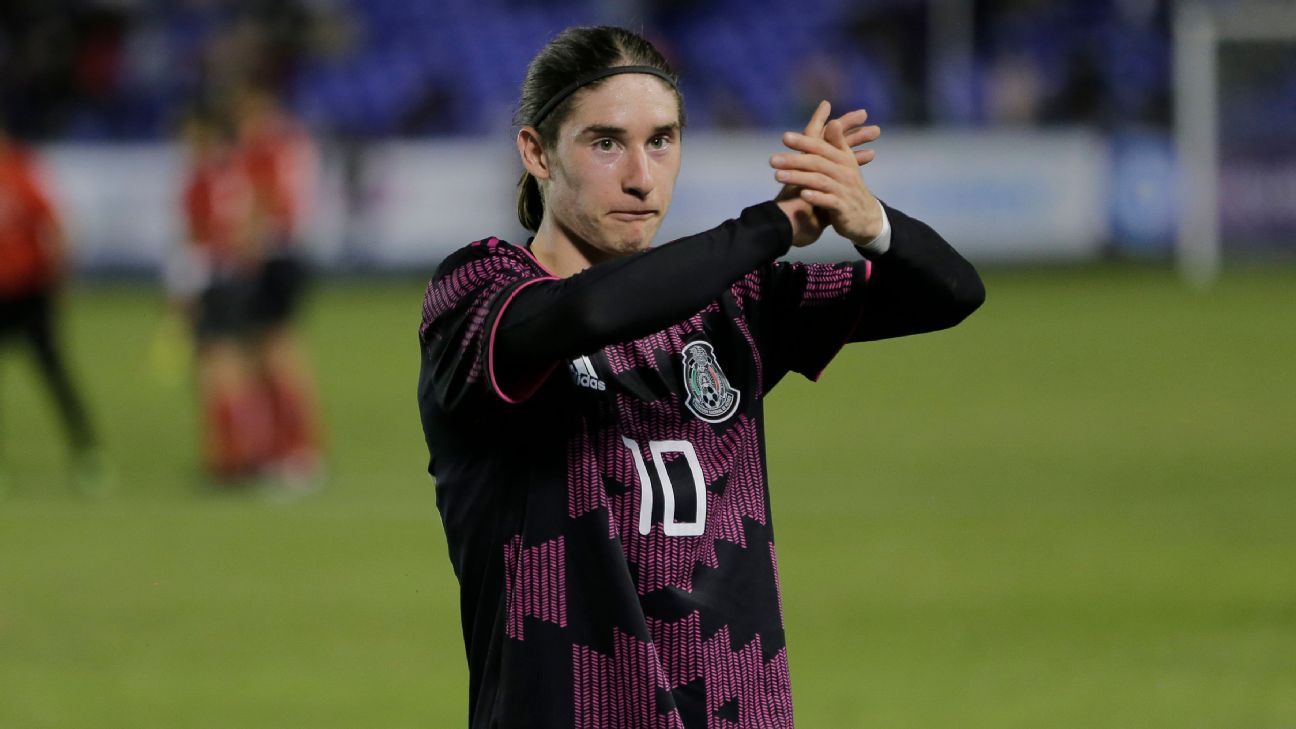 The Mexican National Team seeks the possibility of having Marcelo Flores placeholder image for the game against Chile, of next December 8. The midfielder needs the authorization of Arsenal of England to report with Gerardo Martino’s team, due to the fact that the match takes place out of the FIFA date.

Marcelo Flores is 18 years old and is one of the most interesting prospects of the Mexican National Team. In previous weeks he reported with the Tricolor Sub 20 and managed to be crowned in a championship that was organized in Celaya, Guanajuato, the Revelations Cup.

For the game on December 8, against Chile, the Mexican National Team has considered having the midfielder who plays for England’s Arsenal, although Marcelo Flores will need his team’s permission to travel to the United States, due to the fact that the friendly is played out of FIFA Date.

The footballer himself, in an interview with ESPN Digital, recognized that there were talks between his father and Gerardo ‘Tata’ Martino, to try to convince him to stay with the Mexican National Team project.

The Arsenal midfielder has the possibility to play for Mexico, Canada and England, and due to the level he has shown in the Gunners’ lower ranks, he has been sought out by all three countries.

“I think that when they call me to the major and I feel comfortable, I will enjoy playing a lot for the country I choose,” confessed the Arsenal player, a few weeks ago in an interview with ESPN Digital.

In case of obtaining permission from Arsenal, the player will report to Gerardo Martino’s team next week, in what would be his first experience as a senior national representative.

Currently, Mexico fights with other nations for players such as Diego Abreu, Benjamín Galdames and Marcelo Flores, with the latter a step forward has already been taken to prevent him from escaping to another country.