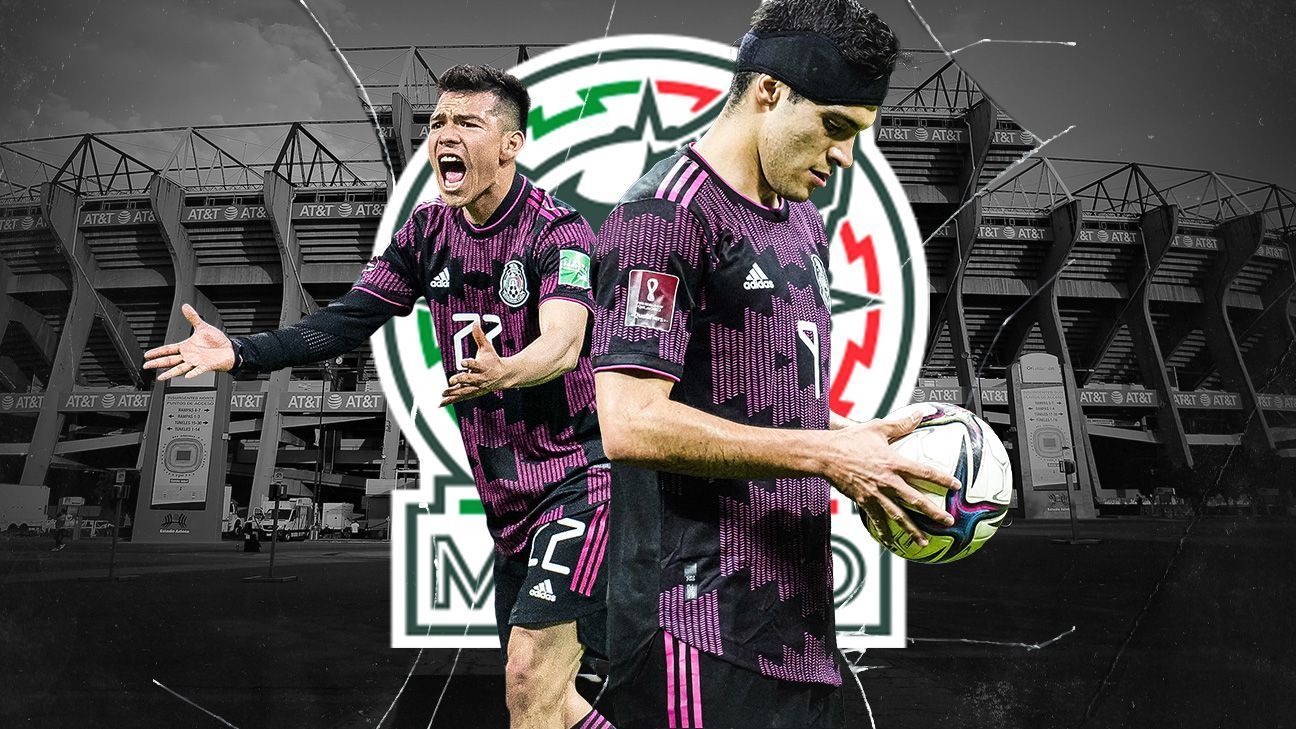 The team led by Gerardo Martino, the Mexican National Team, will attend the 2022 Qatar World Cup without a farewell match at his home, the Azteca Stadium

The Mexican National Team will not have a farewell match in the Aztec stadiumas was customary in other years, due to the tight schedule in preparation for Qatar 2022.

“There is no possibility of doing it, because we cannot bring the footballers who play in Europe and who finish the calendar a week before the World Cup, bring them and take them back there, it is something that is going to lose continuity in this World Cup”, confessed Gerardo Tata Martinocoach of the Mexican team.

Mexico will have friendly matches in September and possibly in the days before his debut in the Qatar World Cup 2022against Polandbut none of those games will be played in Mexican territory.

The Tricolor fans who reside in Mexico will be able to see the team in the game of the Concacaf Nations League, next June 11 against Suriname, but that game will be played with players who are just gaining experience in the Mexican team and it would be played in Nemesio Diez Stadium.

Faced with the refusal to play a farewell match in the Aztec stadiumthe last game of the Tricolor with all its teams was against The Savior, at the end of the tie heading to Qatar 2022, which was won, though it drew criticism from fans.

The return of Tricolor to Mexican territory, with the best possible equipment, could take several years, because the Mexican team will not dispute the eliminatory for the process to the World Cup 2026being the headquarters, together Canada Y USA.

In the United States there will be the possibility of firing the Tricolor, because a preparation tour was announced in the summer, in which they will face Nigeria, Uruguay, Ecuador and Paraguay.