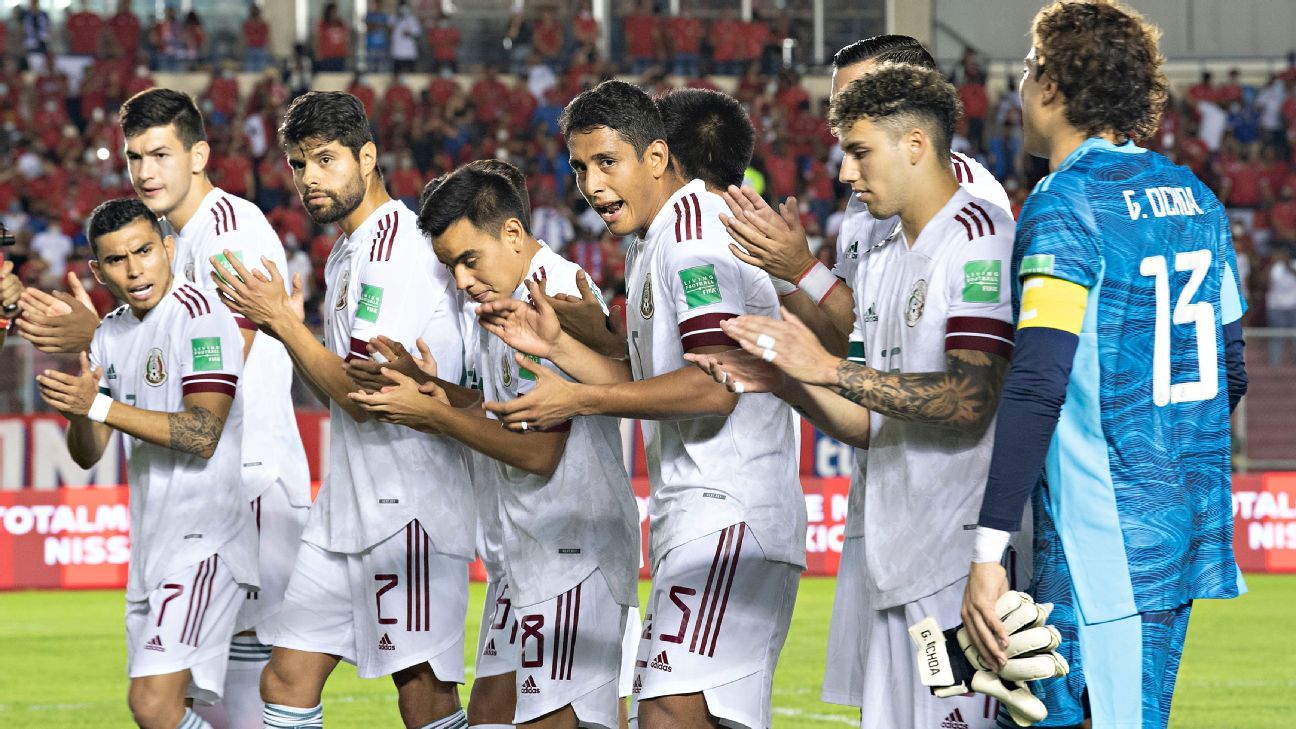 Enrique Alfaro, governor of Jalisco, said that they will make a formal request to the FMF to have a Concacaf knockout game heading to Qatar 2022

MEXICO – The Governor of Jalisco, Enrique Alfaro, recognized that they seek to host one of the parties that Mexican team will dispute towards the Qatar World Cup 2022, after announcing a friendly from Tri Female, against Argentina, at the Tepatitlán stadium.

“We are going to formalize the request so that one of the eliminatory matches can be held in Guadalajara, hopefully we will have a positive response. We look for events that motivate us and make us see ourselves with greater motivation forwards. If we could do something with the FMF, with the Pre-Olympic Tournament, I think we can continue with that relationship, “said Governor Enrique Alfaro, in a conference where he coincided with Gerardo Torrado, director of national teams.

Guadalajara hosted the Concacaf pre-Olympic and in that event the homophobic cry against the goalkeepers was heard repeatedly, which led to the veto of a match for the Mexican team, heading to Qatar 2022.

“The governor made the request to us before the conference begins, we took that message to President Yon de Luisa and that we can see the possibility of doing it. There is no designated venue for the knockout matches, I had to play as a footballer and it would be gratifying to see Tricolor playing here, “he added. Gerardo Torrado, director of Mexican national teams.

The veto match had to be paid in the game against Jamaica, which was played in the Aztec stadium, and it was possible to reduce the punishment to a single game, since initially the FIFA had vetoed with two.

“There is no request on a date or match, having the Mexican National Team, in any match, would be extraordinary. We express our interest, whatever this response is, it will be welcome. Hardly in the dates of this year, but we will be attentive to the answer. Today we made the verbal request and we are going to make it formal, “said the Jalisco president.