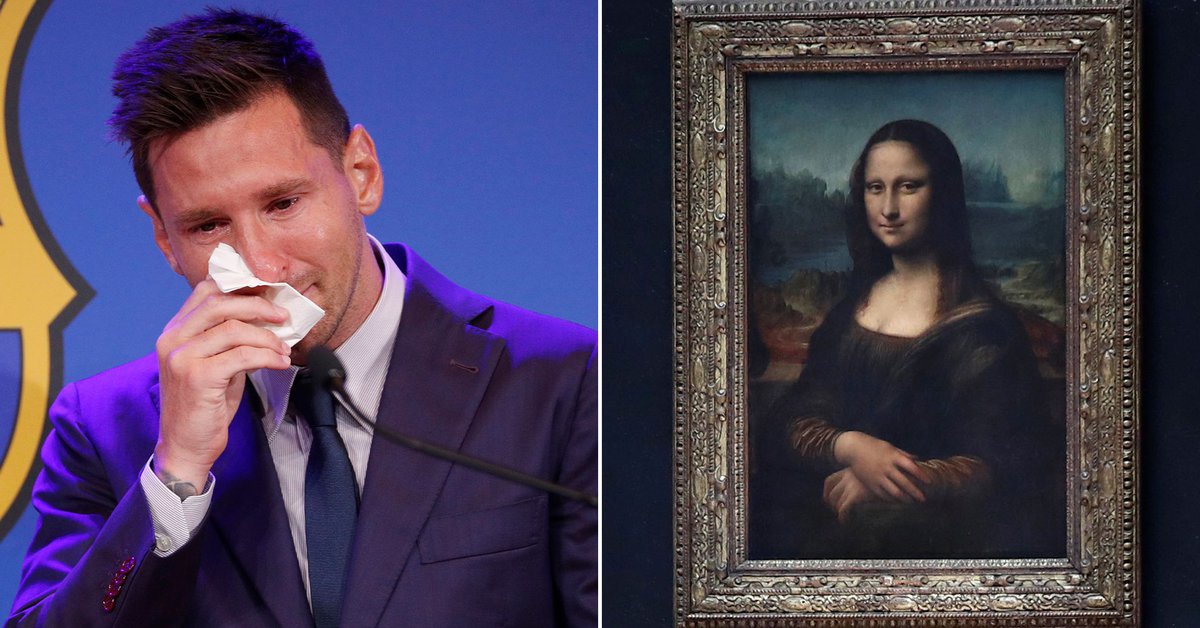 The best soccer player in the world would be about to sign a contract with him PSG from Paris. A team of four lawyers is discussing on both sides the most intricate points of the contract that united Messi with the Barcelona and that require personal decisions and consultations with companies, corporations, agencies and brands, for the purpose of a bloodless and friendly distraction.

On the other hand, some demands from Lionel have already been settled and others are in deliberation. The points that were clear are:

1-Priority for the provision to the Argentine soccer team in any type of match and / or commitment that may exist, be they official (FIFA), friendly or charitable.

2-The personal assistance to Leo Messi of the one who fulfilled that function in Barcelona for 11 years, Pepe Costa; also the facilitation for any member of the health, medical or assistance staff of the department of Argentine national football teams to have access to all PSG facilities to attend to any query.

The unilateral termination of the contract in exchange for a compensation by Messi to PSG is under debate, for any case that modifies the political situation between Barcelona and the League..

3-Permission to travel from Paris to Barcelona on days when there is no activity scheduled by PSG (a journey of approximately 40 minutes by plane).

Then there will be other more specific issues regarding the obligations that PSG wants Messi to assume, such as, for example, the communication of the advantages of PSG’s Bitcoin for the purchase of merchandising and of the producers affected by his business: tickets, season tickets, etc. . This, among other topics, is under discussion; as well as the initial home in Paris and the security personnel, which will obviously be finalized in the next few hours.

All this formal question, sooner or later, will be resolved. What will remain instead is the trauma of being forced to change habitat involuntarily. Because, in categorical terms, we can affirm that at the request of Javier Tebas, president of the Spanish League, Barcelona has dismissed its best player. Plus, the Spanish treasury will stop receiving 300 million euros a year. It is the equivalent of what 120,000 citizens would pay, that is, two entire small cities.

In these same hours, everything is planned to disembark in Paris, appear at the Parc des Princes and inaugurate in the PSG fans the most sublime sensation: having an unsurpassed team in the world, taking into account the sum of its figures (Neymar , Mbappé, Di María, Sergio Ramos, Donnarumma …).

For any soccer player in the world, this would be the sublimation of his career. Playing in a great team, having great figures as teammates and enormous possibilities of winning everything that is put in front of you. But it is not the case of Messi, because he does not enjoy the future situation, since he suffers from the past situation. And the possibility of assimilating this strange, sudden, unexpected and absurd fact does not yet flow within him. Everything is given for it to be PSG, but as time passes, other perspectives could open up. Because the space between the factual unemployment and the signing of a new contract will generate creative ideas and searches to achieve Messi’s signature, which is what a couple of clubs in the world might be thinking.

If this were the case, we not only feel the indignation of what they did to Messi in compliance with a Fair Play law that deserves respect, but that humanly enables exceptionalities, since the world suffers from a pandemic.

Presto that the decision of the League was inflexible, we are faced with a curious and cruel reflection: Messi is looking for a club, which is like saying, La Gioconda is looking for a museum.

PSG plans to sell 10 footballers to hire Lionel Messi: who makes up the blacklist
A study determined the fortune that Barcelona would lose due to the departure of Lionel Messi
The day that Maradona anticipated to his intimates the end of the relationship between Messi and Barcelona: “They are going to pay him like they paid me”