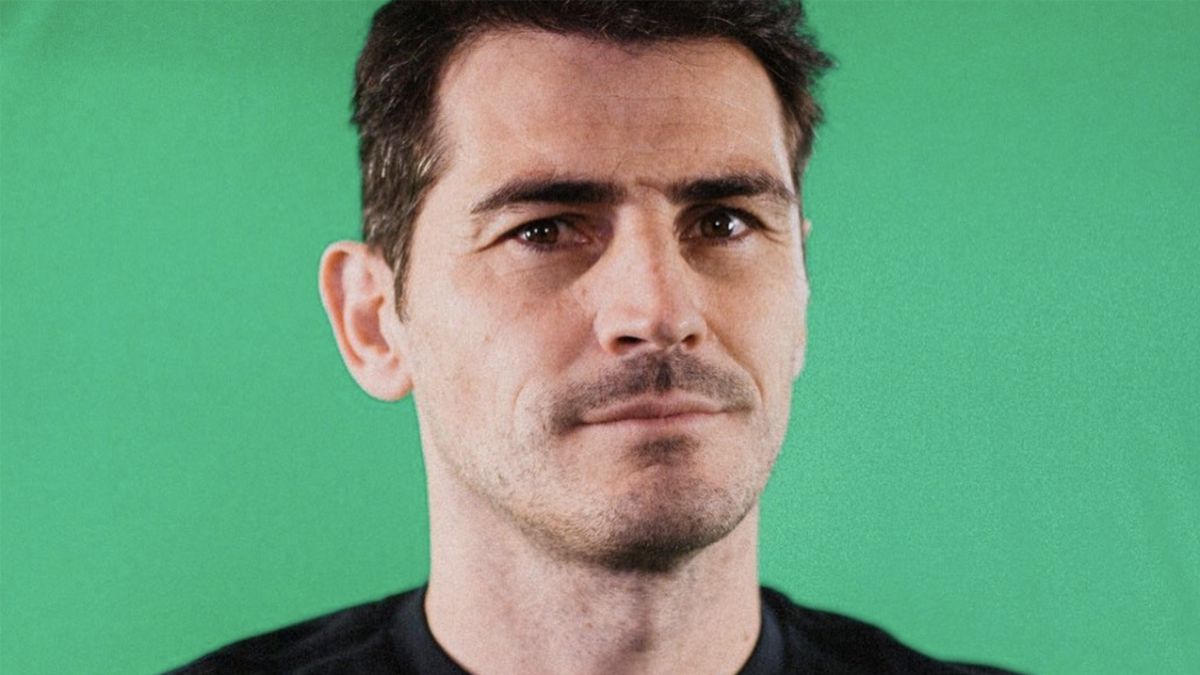 Iker Casillas is one of the most loved and followed Spanish athletes on social networks, as shown by his numbers on the different platforms where the footballer is present. And it is that the one from Móstoles has more than 17 million followers on Instagram and 9 million followers On twitter. In addition, he has always enjoyed a very good reputation both on the Internet and among the general public, and not only among fans of the clubs where he has played.

However, this popularity has diminished a bit after the announcement of divorce with Sara Carbonero. “Today our love as a couple takes different paths, but not far, since we will continue together in the wonderful task of continuing to be dedicated parents as we have done so far. It is a very thoughtful decision and one that we made by mutual agreement, “explained the couple on March 12 through a statement posted on Instagram. In this way, the Casillas Carbonero marriage came to an end after a decade of love and two children in common. An ad that has had a downward influence on the footballer’s popularity on social networks, as explained by Personality Media, a prestigious marketing consultancy that is dedicated to analyzing the image of more than 4,500 celebrities around the world.

Their numbers in the open

The former captain of Real Madrid has always had the affection of the general public thanks to his charisma, humility and family values, which is why this slump in networks is striking. “He has been one of the athletes with the best image in this country and to this day we have seen how his evaluations have fallen in the last data collection,” they explain in this study carried out in recent weeks. According to this consultant, “the image has weakened, but especially among women.” The general assessment of Iker Casillas drops for the first time to 6.9 when it has always been above 7, reaching 7.7 points out of 10.

Personality Media highlights that the variables of the Mostoleño soccer player that have been most affected by public opinion after the announcement of separation with the sports journalist are ‘family’, ‘trust’ and ‘role model’. According to this trend, it could be understood that the majority of the female audience has chosen to position themselves with Sara Carbonero. The term ‘family’ in relation to Casillas has gone from a 7.8 of acceptance to a simple approved of 6.4. “It is not usual for an athlete to fall so much in just six months, and even more so in a consumer profile such as that of women, so this drop is due to reasons external to their professional merits since the media coverage is focused at present to his personal life ”, they justify from the study.