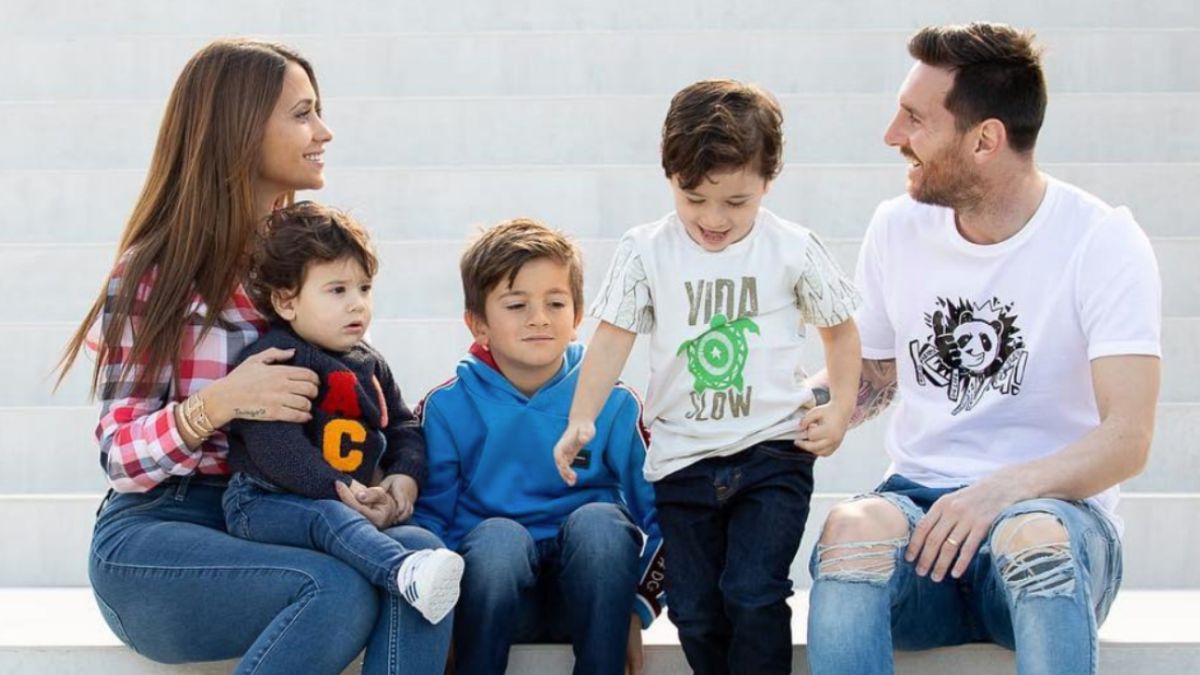 The march of Leo Messi From Barcelona It has motivated many of the fans of the culé club to have remembered some of the unbeatable moments of the Argentine dressed in the Blaugrana shirt. The striker leaves behind a life full of success since he arrived as a child, although his departure from Barcelona implies much more than a sports farewell: also a personal farewell to a city that welcomed him and where he has raised a large family.

His simple and discreet lifestyle

A few months ago, Messi also starred in one of the most anticipated interviews in Jordi Évole’s program, where he not only spoke about his sports career but also, and as few times before, about his life in Barcelona. His statements make more sense than ever since the Argentine will change all those activities he did as a family in what has been his home for all these years for a very different city.

Messi’s life in Barcelona has obviously been marked by his fame, which has motivated his lifestyle and daily routine to be the simplest. “I get up in the morning, we have breakfast, I go to train, I come back, as with Antonela, we go to look for the children and we are with them. When we return, it is already 8 o’clock, we have dinner and go to bed. Little more”, He acknowledged during this last interview about his day-to-day life.

Leo Messi will leave behind a life of the calmest, family and with little social activity as a result of his fame, and it is that on many occasions the Argentine has regretted not being able to take a walk, go to a shopping center, the cinema or the beach as any other person. It will not be now, since some time ago he left his visits to the park behind accompanied by his children and his great friend Luis Suárez, who motivated him to accompany Antonela at this time without fear of being recognized. Where the Argentine also used to go with his family and friends is to well-known restaurants in Barcelona, ​​which he will no longer be able to visit so often.

Among his favorites could not be missing the pizzeria Casanova ni La Formatgeria de Llívia, where he used to go accompanied also by his children and celebrate family visits, nor the Casanova Beach Club, where he always felt at home being a great friend of his owner. Since the departure of Suárez, he has not enjoyed in the same way ‘El Chalito’, a restaurant specialized in Argentine food where they met in summer and ordered at home in winter.

Always close to his home, in Castelldefells, Leo Messi will leave behind his frequent visits to ‘El Roxy’, ‘El Torreón’ or ‘El Calamar’All these restaurants specialize in rice and Mediterranean food that will be difficult to find in your new destination. He will also leave behind his own house in Castelldefells, of which at the moment it is unknown if he will keep and visit from time to time, in which he built a family with ample space for their children -including a football field- and minimalist decoration. that during all this time we have seen thanks to his activity on social networks.