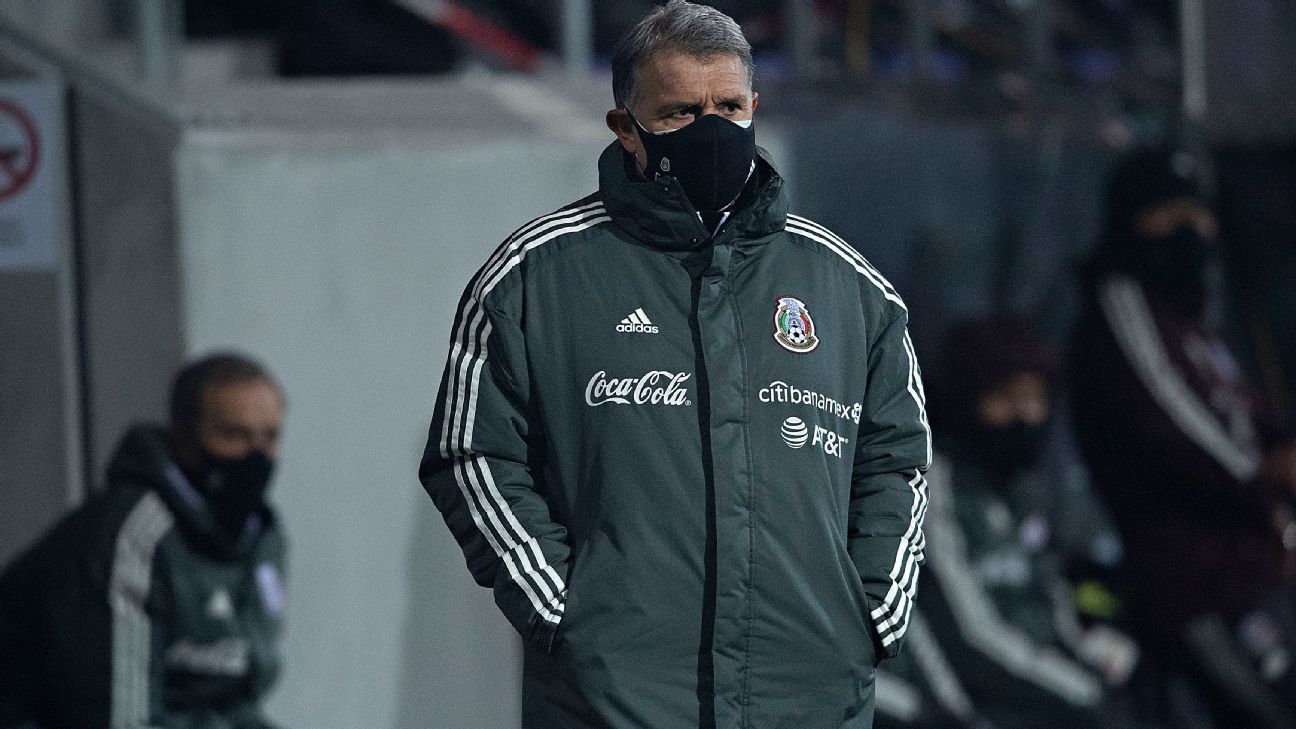 Gerardo Tata Martino was expelled from the Nations League final, which he lost against the United States

The last time Gerardo Tata Martino was not in a Tricolor game due to expulsion, the Mexican National Team fought on the field. That It happened on July 2, 2019, because he could not be on the bench in the semifinals of the Gold Cup due to accumulation of yellows and his team barely beat Haiti 1-0 in overtime. Now, in the 2020 edition of the Concacaf tournament, he will not be on the bench again.

Gerardo Tata Martino was expelled from the Nations League final, which they lost against the United States. The coach left Empower Field at Mile High, Denver, grumbling, because his team lost and that red means that he will not be able to be in the debut of the Mexican National Team, against Trinidad and Tobago, although satisfied by the performance of his team.

July 2, 2019 was the first and only time that Gerardo Tata Martino had been absent from the bench due to a disciplinary sanction. On that occasion, the Mexican National Team had defeated Costa Rica on penalties and seemed infinitely favorite against Haiti in the semifinals.

In the 2019 Gold Cup, the Argentine had the opportunity to accompany his team in the transport to the stadium, but he was not authorized to go down to the locker room or enter the field. From a box, Martino saw how his team fought with Haiti, and like his assistants, he despaired. The Tata walked from one place to another in the space of three by three meters from which he directed his team via radio, in the heights.

In the 2020 Gold Cup that scene is repeated, because Tata is sent off and will see his team from the stands, in the debut against Trinidad and Tobago, waiting for the vindication of Mexico to begin, after losing the Nations League against the United States and hoping that it does not suffer, as it did two years ago, against Haiti.