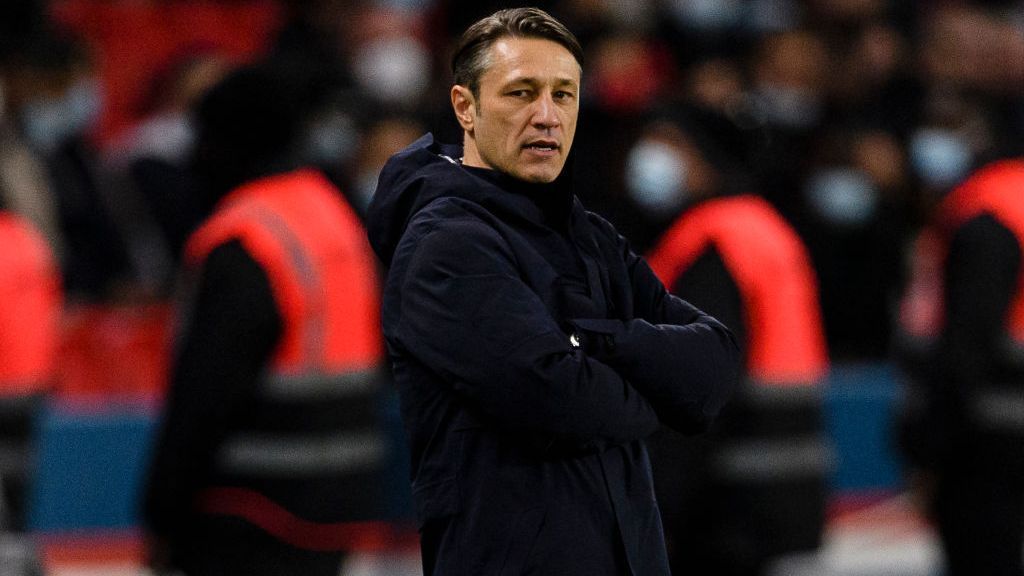 The Principality club has not yet made the departure official, but media such as “L’Equipe” have detailed that the former Bayern Munich coach was already removed from Thursday’s session

The French press takes for granted the imminent dismissal of the Croatian coach Niko Kovac as coach of Monaco, a decision that has been surprising attributed to the lack of harmony with the leaders and with certain key players.

The club of the Principality has not yet formalized the departure, but media such as “L’Equipe“They have detailed that the former coach of the Bayern Munich He was already removed from Thursday’s session, which meant returning to work after a few days off.

Kovac, 50, runs the Monaco since July 2020, when he replaced the Spanish Robert Moreno, who stayed at the club for just one semester.

With the Croatian, the Monaco of the Spanish Cesc Fábregas, the Chilean Guillermo Maripán and the French Aurélien Tchouaméni finished third in the 2020-2021 season and finalist in the French Cup.

Thanks to the third place achieved, he played the qualifying round for access to the Champions League in August 2021, which resulted in a disappointing elimination to the Shakhtar Donetsk Ukrainian, to whom he yielded in extra time.

Despite that setback that led to the Europa League, the club from the Principality, one of the most successful in France, qualified as the group leader for the eighth of that tournament and finished the year in sixth place in the local championship, after several stumbles at the beginning of the course. He also went round in the Coupe de France.

The French press considers Kovac dismissed as AS Monaco coach