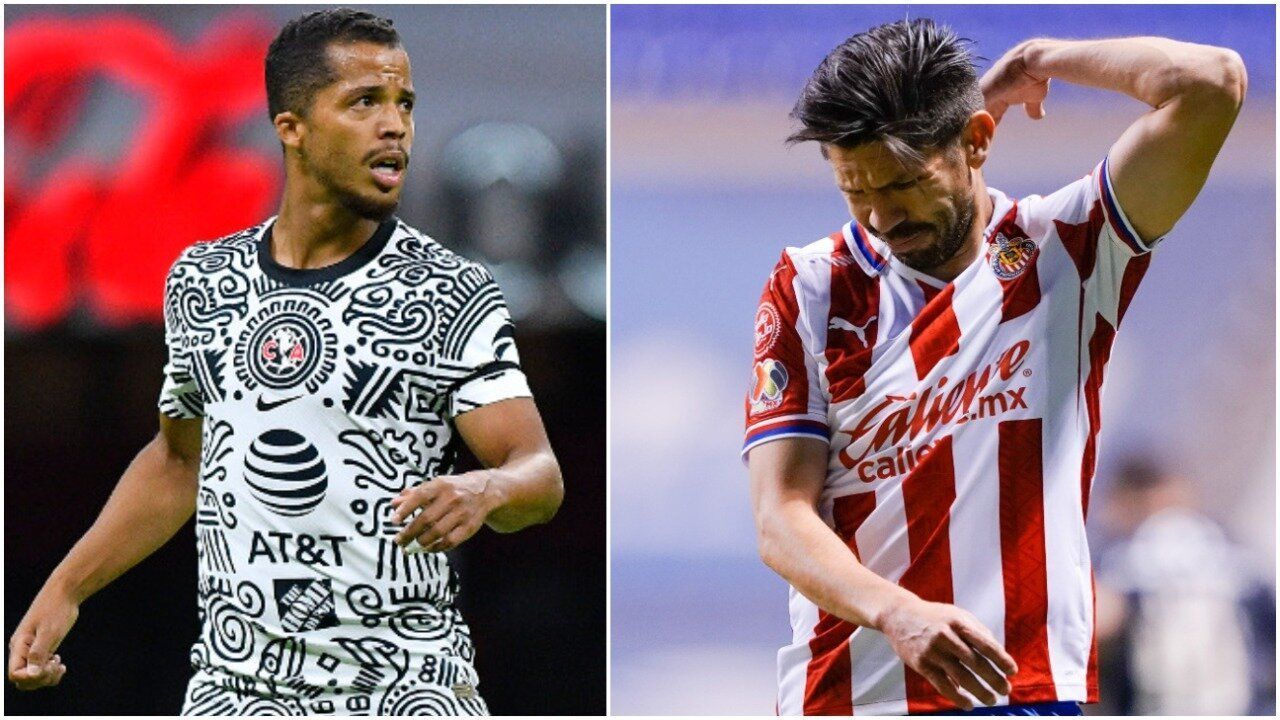 América and Chivas will live one more edition of the National Classic and pride is at stake for both teams, who will look for their best weapons to keep the three points.

Despite the above, In the last five years, both clubs have had signings that have not kept up with the two largest and most important teams in the country.

The Mexican goalkeeper was with América since he was a child, since his training was carried out by the azulcrema club, but at the end of the Apertura 2016 he left the team because Ricardo La Volpe did not trust him.

Although he spent many years in the team, he never established himself as a starter and the fans criticized him for his mistakes under the three posts.

The defender was trained in the Eagles and, after a loan with Querétaro, returned to the club to alternate with the minor divisionsHowever, he never won a place and was one of the players who was always on the bench waiting for a position.

He arrived from Tijuana for the Apertura 2015 and stayed until the Clausura 2017. Although, he did not have bad performances, the level was not as expected and he had to leave the course for Querétaro.

The ‘Gullit’ arrived at Chivas for 2016 and was only two tournaments with the Guadalajara team, with which he did not offer his best version -the one that was known in León-, and passed with more pain than glory.

French was one of the most expensive businesses in America. He arrived for 2018 and left in 2019 amid scandals and lawsuits with directives and coaching staff. The European never took off due to injuries and, in 18 games, scored only five goals.

The Paraguayan arrived as a solution for the Guard1anes 2020 to America, however, he never adapted to the team and Liga MX. Despite his past with Real Madrid Castilla, he was never able to help the azulcremas and was left out after a year in the team.

In December 2018 he arrived at Chivas as one of the first reinforcements for the Clausura 2019, however, his performances fell short on the court and he left in November 2020After he was involved in an issue of sexual violence, he signed off from the club.

The Mexican with a past in Barcelona joined America in 2019, after leaving the LA Galaxy in MLS. The older of the two Santos arrived as a bomb signing, but did not stand out. Between injuries and a low level, the club left him out after Guard1anes 2021.

It was for 2018 when America signed him. Upon arrival he was injured and was out of the squad, but on his return to the pitch he was not a determining factor for the team and in 10 games he only scored one goal.

The Chilean was a reinforcement of America in 2019 in a signing that was very controversial due to his past as a Pumas player. With the azulcrema he suffered a thrombosis that complicated his health and, after a year of recovery, he was loaned to Juventude from Brazil.

The ‘Cepillo’ came to Chivas from America in one of the most controversial signings in the recent history of Liga MX. After being scorer, selected and leader of the azulcrema, the same was expected in the herd, but it did not give results and after two years in the team, he only adds one goal in Liga MX.