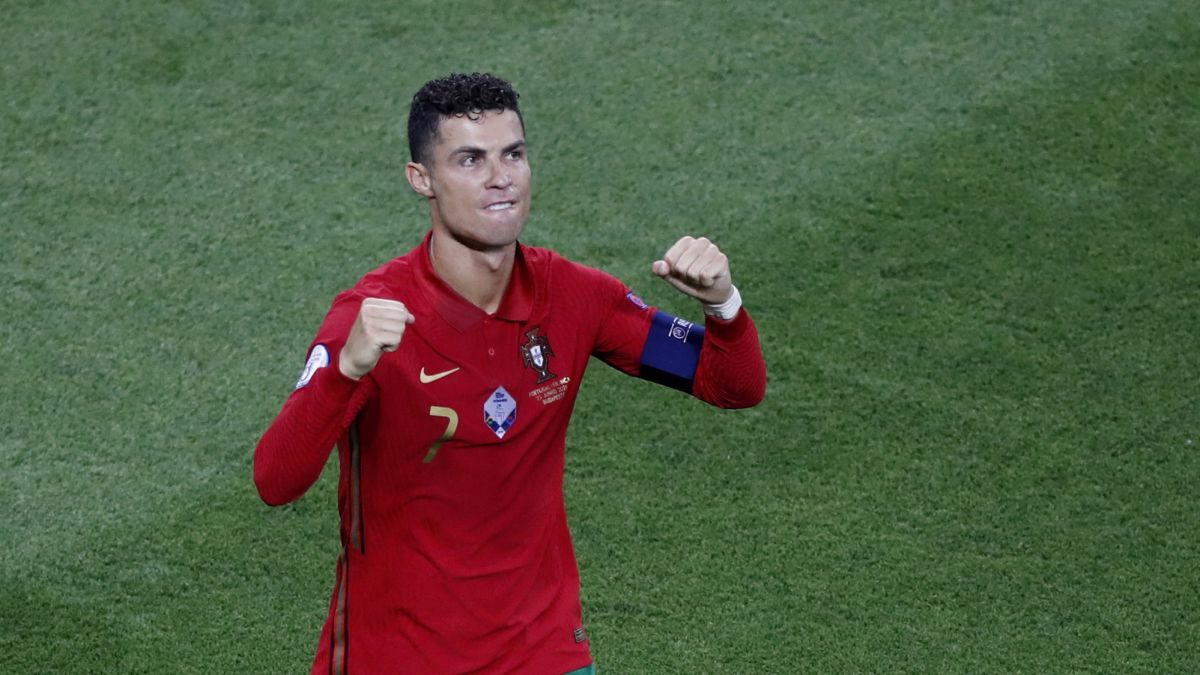 The first phase of the Eurocup concluded with great names among its protagonists. Also others that are not so well known, but that also stood out. The Netherlands and Italy were the two teams that shone the most, although France and Belgium also showed their authority. This is an ideal eleven that comes out after what we have seen so far.

Of the most outstanding goalkeepers in the Euro (Hradecky, Gulacsi, Dubravka), he is the only one to have made it past the group stage. Great in the debut against Scotland and good saves in the other two games. He will leave Sevilla and offers will not be lacking.

The fashionable right-back in Europe, a plane on his way up the wing, has managed to score two goals and was always a threat to the Dutch right-hander. He made his debut in his day with Koeman, but has made the big leap now with De Boer.

Two games have been enough to prove its potential. He was not against Ukraine in the debut and it showed, then he entered against Austria and North Macedonia and his level was very high. Quick to cut, with character and very focused. It can be your Eurocup.

His ability to overcome adversity has been enormous, like that of all Danish players after the collapse suffered by Eriksen. Better in the drawing with three centrals used after the second match, he is in the good line shown at Chelsea.

Another of the pleasant surprises of the championship, right-handed but playing on the left, has reached a point in a way that makes him unstoppable in all his offensive actions. Pundonor and strength, forms a great partnership with Insigne on the left.

It represents the new and fresh Italy, a team with a lot of flair and midfielders of infinite quality. Their match against Switzerland on matchday two was memorable, also crowned with a double. Recover, play and reach the area of ​​the Sassuolo.

It has been good for him to announce his future at PSG, he is still a liberated midfielder who reaches the opposite area like few others in the world. Three goals and a surprise factor that the Netherlands uses very well, in addition to its great connection with Depay.

He did not play the first game and even so his entry into the next two was fundamental. Against Denmark, in the second, he changed the face of Belgium completely with a goal and an assist. He was expected after his injury in the Champions League final and he has responded.

Fast start against Russia, powerful also in the following games against Denmark and Finland, is the nine that the Belgians need to be able to aspire to the title. He is seen to be aware and continues to leave scoring figures that scare.

The great goal against Scotland on the first day went around the world and has been accompanied by two more in the tournament. The Czech striker needed a performance like this after a few hesitant campaigns in Germany after leaving Italy.

Five goals, three from penalties, for a lethal striker who has already hunted Ali Daei in the record for the player with the most goals in international teams. He pulled Portugal out of a rut on the final matchday against France and remains insatiable in the face of goal.