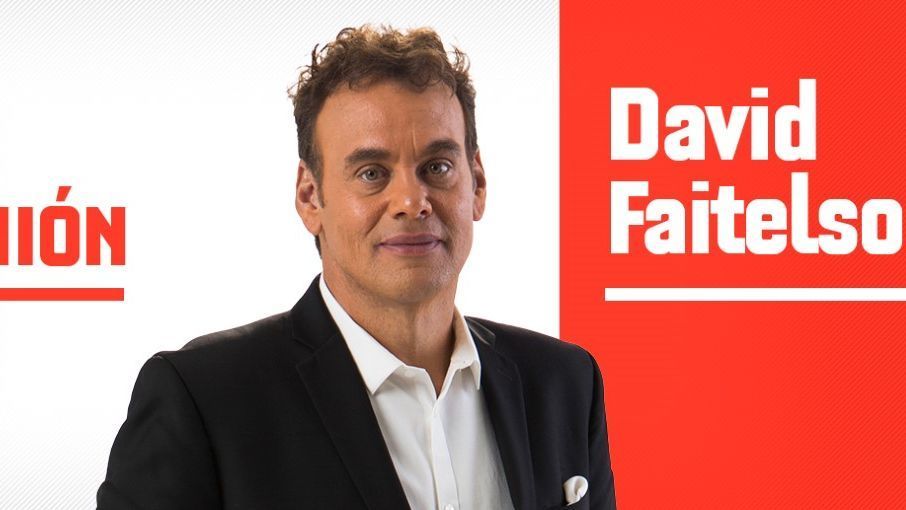 Vucetich couldn’t. It is a cold and stark reality. The famous coach has failed at the hands and feet of a group of footballers who have already consumed other coaches and who seem to understand neither the responsibility nor the privilege of wearing the Club Deportivo Guadalajara jersey. What’s next now? Another one? Mohamed? Alonso? Osorio? The ‘Jimmy’ Lozano? I understand that Amaury and Peláez should keep looking, but Chivas’ problems are not solved with the departure of Vucetich. They are just beginning …

San Diego, California.-In Greek mythology, the mighty “King Midas”, who was able to turn everything he touched into gold, died alone and from hunger.

The last hours of Victor Manuel Vuectich on Chivas They must have been tough, I suppose, for everyone: for the group of soccer players who, in their incapacity, have “consumed” another coach, this time, one of a legendary character for Mexican soccer; for the managers, who were confident that the relationship with Vucetich would be long and fruitful; for fans of Guadalajara, who swore and perjured that after an intense search, this was the character who was going to return the club to the places where its history indicates that it must compete and for Vucetich himself, whose arrival in Chivas meant the culmination of a wonderful career in football.

A couple of tournaments later, the reality is cold and blunt: Vucetich couldn’t. Vucetich left, they “were” …

And the times may involve some controversy. Chivas He had won 8 of the last 12 points in dispute and in the middle of it, a FIFA date had been crossed that seemed to give him more space to make the right decision. Not satisfied with that, the team’s next game is on Saturday, Estadio Azteca, against the America, in the National Classic. Despite all of this, the improvement in the collection of points and the fact that the next game involves an entirely passionate condition, Chivas He seemed unable to find a soccer facet that would give him hope for the future. Chivas played little to say nothing, the triumphs against Necaxa and Pachuca involved both fortuitous and emotional aspects.

On the one hand, it should never be easy to fire a coach, much less one of the knowledge, experience, personality and education of Vucetich. On the other hand, it is clear that there were no football arguments to maintain it.

In the midst of this, there are and will always be the footballers, the most important factor in the game, in the development and result of a team. This group of players has once again cast doubts on their ability to perform at the highest level in a jersey of the sporting and passionate demands of women. Chivas.

Who or what is next? It is not an easy decision to make. The managers believe, as is normal, that they have invested again to build a team that can come close to competing for the league title. The fans are desperate.Matías Almeyda, to the “miraculous angel” that the “faithful” of the club always go to when there is a crisis, he is busy in the MLS and has discarded himself to return at this moment. Antonio Mohamed , another of the names that were emerging, has told me, from Argentina, via WhatsApp, that no one has called him. The candidate list of Ricardo Peláez, apparently, also highlighted the Uruguayan Diego Alonso, to the Colombian Juan Carlos Osorio and the young mexican Jaime Lozano. Everything indicates that Marcelo Michel Leaño, the head of the basic forces, will be in charge of training this Monday and preparing the team for the clash against América.

Vucetich could not… The question is: Who can? Who can handle a group of footballers who cannot understand the responsibility or privilege of playing for a club like the Chivas ? If they don’t react, if they don’t change, nothing will happen with whoever comes tomorrow or who appears in a couple of months. And it is that this Chivas has given himself the luxury of “killing” from “loneliness” and “hunger” to the very “King Midas” of Mexican football …