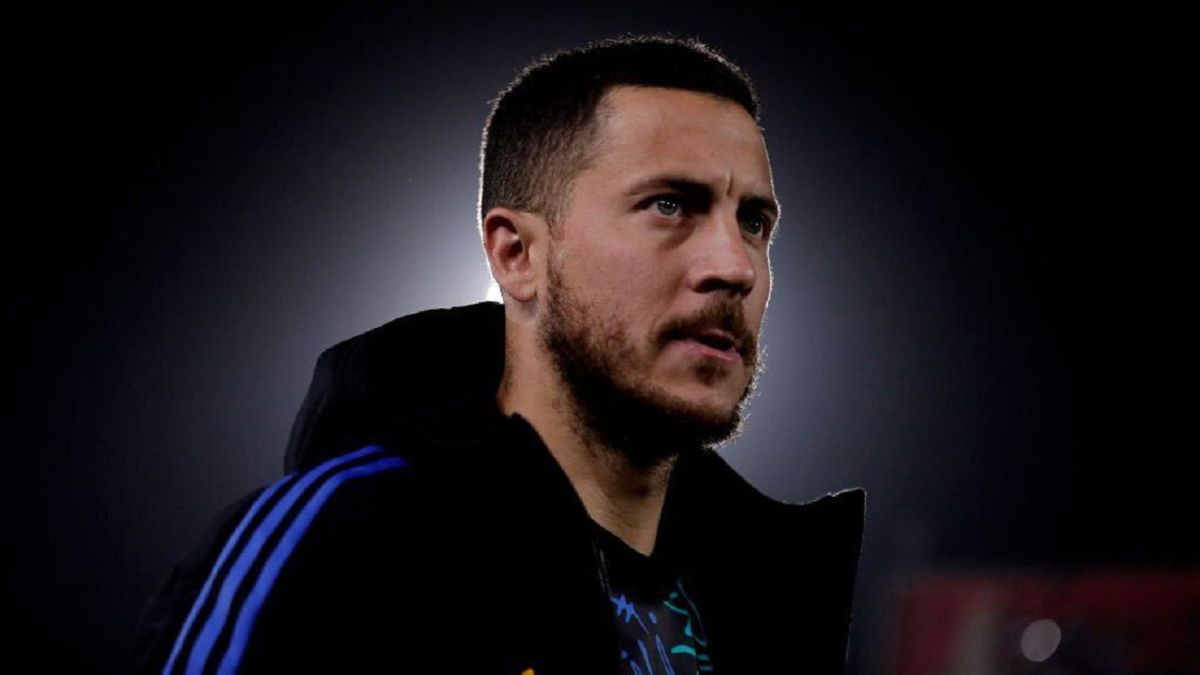 Eden Hazard remains an unsolved mystery in the Classics. The Belgian didn’t have a minute in Real Madrid’s match against Barcelona at the Santiago Bernabéu. This time it was not due to injury, as on other occasions. It was a technical decision. Not even the absence of Benzema gave Hazard the opportunity to enter. His data in the Classics are still at zero, blank.

The former Chelsea player has not played any of the seven Clasicos that his team has played in the three seasons he has been a Madridista. It must be remembered that Hazard arrived in June 2019 as the great signing of the summer, for more than 100 million euros. In his first campaign, Eden missed both games against Barça due to the injury he suffered against PSG in the Champions League group stage. Last season, muscle injuries caused him to miss both league games. In the two stakes of this campaign until last night he has been available, but Ancelotti decided to leave him on the bench in both games, both in the first round at the Camp Nou and in the semifinal of the Super Cup.

Hazard has indeed faced Barcelona as a Chelsea player. Eden played both games of the Champions League round of 16 match in 17-18. Draw (1-1) in the first leg at Stamford Bridge and 3-0 in favor of the azulgrana in the second leg at the Camp Nou.

This Sunday was available for the Italian coach. The Belgian’s injuries are respecting him, but he is not enjoying Ancelotti’s confidence. Total 879 minutes played (17th in the squad and 23.4% of the possible minutes), spread over 22 games. He has only started nine games. The last one, on January 23 against Elche (2-2) at the Bernabéu.

Since then, he has only taken part in four of the last nine games for the white team. He played 25 minutes at the Bernabéu against Granada, eight against Villarreal and PSG and five against Alavés. That was a month ago on Saturday. He has not played since February 19 and in the last four commitments he has remained as his record against Barça as a madridista: blank.

The chilling fact of Hazard in the Classics