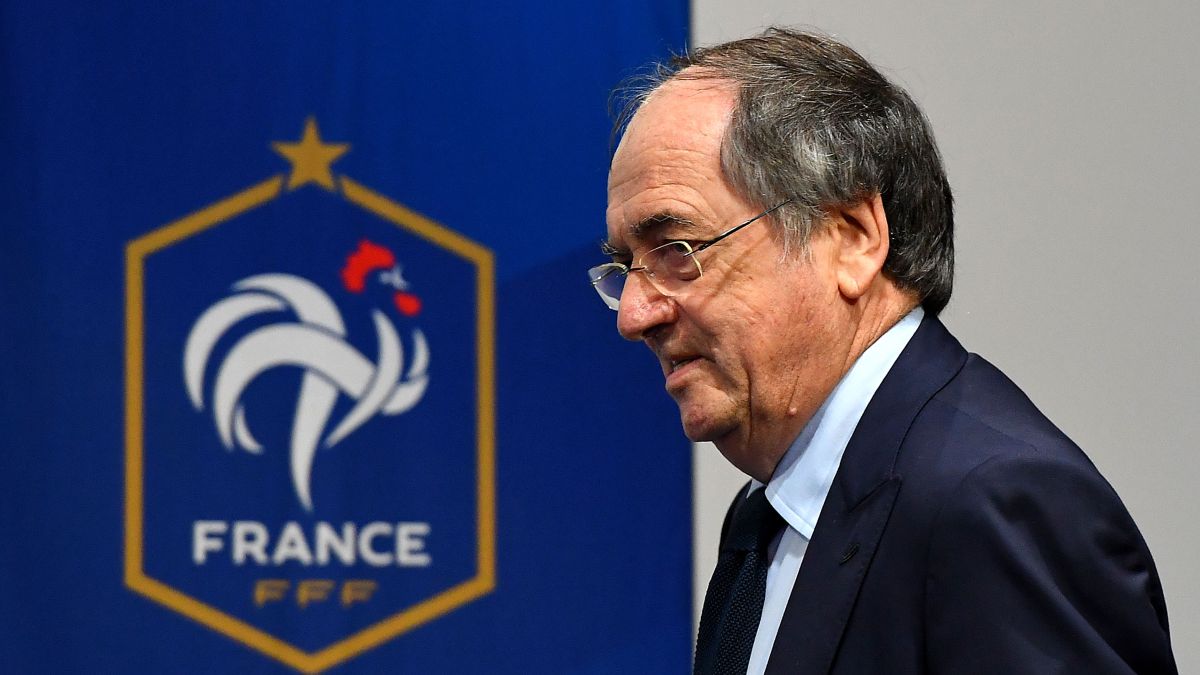 The president of the French Football Federation, Noël Le Graët, spoke in an interview with Le Parisien about the Russian invasion of Ukraine. While several nations such as Poland and Sweden announced their refusal to face Russia in the playoffs for the World Cup in Qatar, France is inclined to expel the Russian team from the competition. “The world of sport, and football in particular, cannot remain neutral. Certainly I will not oppose an exclusion of RussiaLe Graet said.

In the meantime, FIFA has not yet ruled on the situation war nor has he made any decision regarding the Russian team. Instead, UEFA has already deprived the Russians of the venue for the Champions League final, which will now be held in Paris.

The Czech Republic joins the boycott

The Czech Republic has joined Poland and Sweden and has announced this Sunday its refusal to face Russia in the playoffs for the Qatar 2022 World Cupregardless of the party venue.

“The executive committee of the Czech Federation, the members of the technical team and the players of the national team agreed that it is not possible to play against the Russian national team in the current situationnot even in a neutral stadium. We all want the war to end as soon as possible“, announced the Czech Football Federation in a statement.

“The Czech FA executive committee, staff members and players of the national team agreed it’s not possible to play against the Russian national team in the current situation, not even on the neutral venue.

We all want the war to end as soon as possible.” pic.twitter.com/NQK6YGNoHJ

On Saturday, the president of the Polish Football Federation (PZPN), Cezary Kuleszaannounced that the Polish team would not play the playoff tie against Russiaa decision supported by internationals such as striker Robert Lewandowski and also the Swedish Federation. “No more words, it’s time to act! Due to the escalation of Russian aggression towards Ukraine, the Polish team has no intention of playing,” he said.

Poland and Russia must play the semifinals of the playoffs on March 24 for the World Cup event, and the winner will have to face later, on March 29, to the winner of the crossing between Sweden and the Czech Republic to find out who will be in Qatar.

England will not play against Russia

The last federation that has joined the boycott against Russia for the invasion and attack on Ukraine has been England. “The English Federation advises that he will not play any international matches against Russia in the near future.” A declaration of intent to corner Russia. It remains to be seen what happens in July when the Women’s Euro Cup is played on British soil with Russia as one of the participating teams. The Welsh FA have joined their English counterpart and will also not play Russia at any category and level.

The boycott of Russia continues