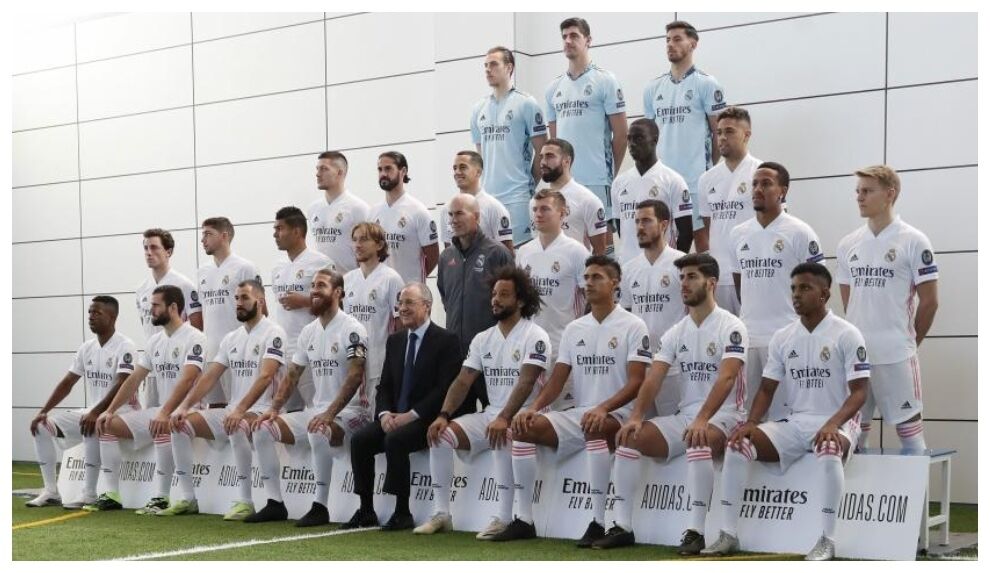 LThe contractual season ends on June 30, but Madrid can now account for the new squad. And the result is not disturbing in terms of number of players and allow the club to work with some peace of mind during the summer.

After Ramos’ goodbye and the arrival of Alaba, are 22 footballers under Ancelotti’s command, plus the seven players returning from loan: Bale, Odegaard, Jovic, Ceballos, Vallejo, Brahim and Kubo. In total, 29 players on the payroll in the white team of the 25 that can form the future squad of the Italian coach.

In the absence of more movements, there is practically room for the four most important players returning to the club. It would only take one more hole for Bale, Odegaard, Jovic and Ceballos fit into the template. A hole that could leave Odriozola, that after the lucas renovation As a right back he has been in a difficult position and is one of the players who would have the best start. The other three loaned, Vallejo, Brahim and Kubo, point to a new way out at the expense of the decision of Ancelotti.

With this less stressful outlook when it comes to ‘Exit operation’, Madrid can sit down to work on its market strategy. A plan that happens mainly to be carried out a major sale that allows you to enter a good sum of money. Ah the looks are mainly focused on Varane, the other ‘hot potato’ of the club due to its contractual status (it will be released in 2022). Also in Jovic, Ceballos and Brahim (who could return on loan to Milan already with a purchase option).

Madrid have more players to sell, but they are not on the market. It is the case of Militao, Vinicius, Odegaard and Valverde. Heritage that the club does not want to part with because they will be important players with Ancelotti. Make a good sale is capital for Real Madrid for future incorporations, but the market is not going to make it easy for them and summer will be long in this sense.

Madrid will also work on other types of outings not so succulent economically, beyond saving their very high chips compared to the sports weight they will have in the team. This is the case of players who do not have, but whose situation makes it difficult to find accommodation for them.

The list is topped by Bale, Marcelo, Isco and Mariano. They do not enter into the club’s plans, but their exit is almost impossible. Marcelo and Mariano have shown their desire to continue, Isco could follow the same path after the arrival of Ancelotti and Bale news is expected after the European Championship.

The homegrown players with a projection to the first team, case of Blanco or Miguel Gutirrez, they are not a problem when saturating the first team because the idea of ​​the club is that keep that projection but from Castilla with affiliate listing to free up site.