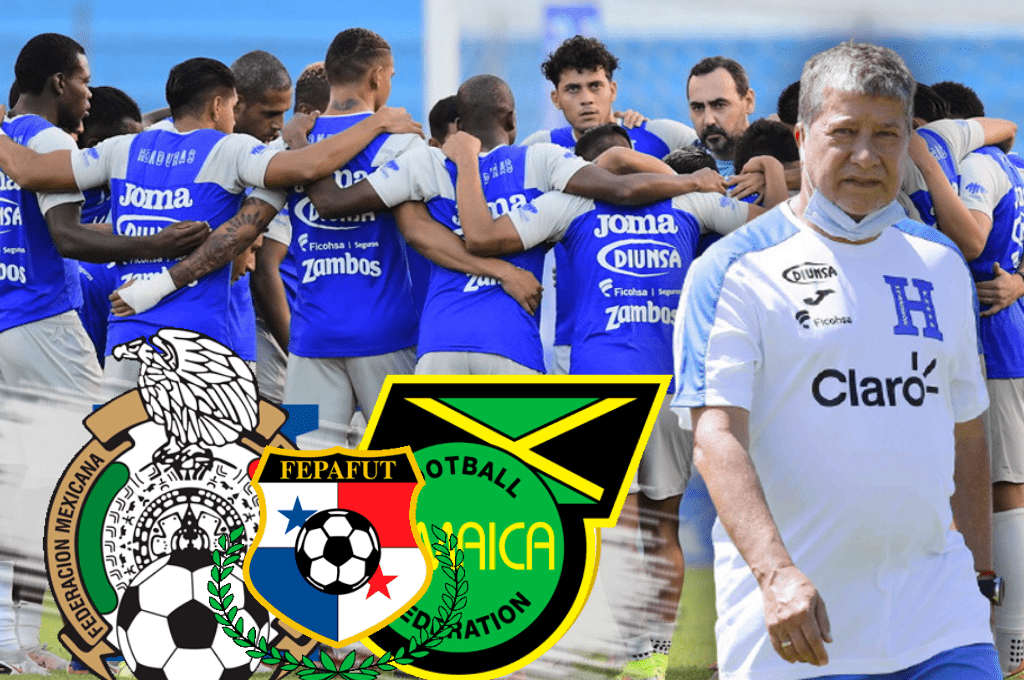 The Honduran national teamalready eliminated from the Qatar 2022 World Cup, will face the last three games of the Concacaf octagonal with the task of adding his first victory and decently closing his fatal participation.

The national Bicolor will be measured in this month of March first to Panama on Thursday 24, second to Mexico on Sunday 27 and closes against Jamaica on Wednesday 30.

Honduras only has the game against the Aztecs at the Olympic stadium, the others will be visiting. In the standings of the Qualifiers, the “H” only adds three points as a result of three draws and eight losses. You don’t know what it’s like to win.

Of the three rivals he has in this last FIFA triple date, two of them have something at stake. Panama currently has the last playoff ticket for Qatar 2022 with 17 units, behind them comes Costa Rica (16) both are fighting for that place.

Mexico, which is virtually classified, has 21 points, is in third place and is fighting to finish in a better position than the United States (21) and Canada (25).

Jamaica is already eliminated, as is Honduras, and it will be a mere formality match in Kingston next Wednesday, March 30.

This Friday Hernán “Bolillo” Gómez announced the call for those three matches at the end of the Concacaf Qualifiers heading to Qatar 2022.

The Colombian DT had already anticipated that Alberth Elis, Choco Lozano and Deiby Flores were not going to be part of the list for these matches since they are playing not to descend with their teams in Europe. Neither is Maynor Figueroa.

THE CALL FOR THE CLOSING OF THE OCTAGONAL

The 26 summoned from Honduras to face Panama, Mexico and Jamaica in the closing of the Concacaf octagonal