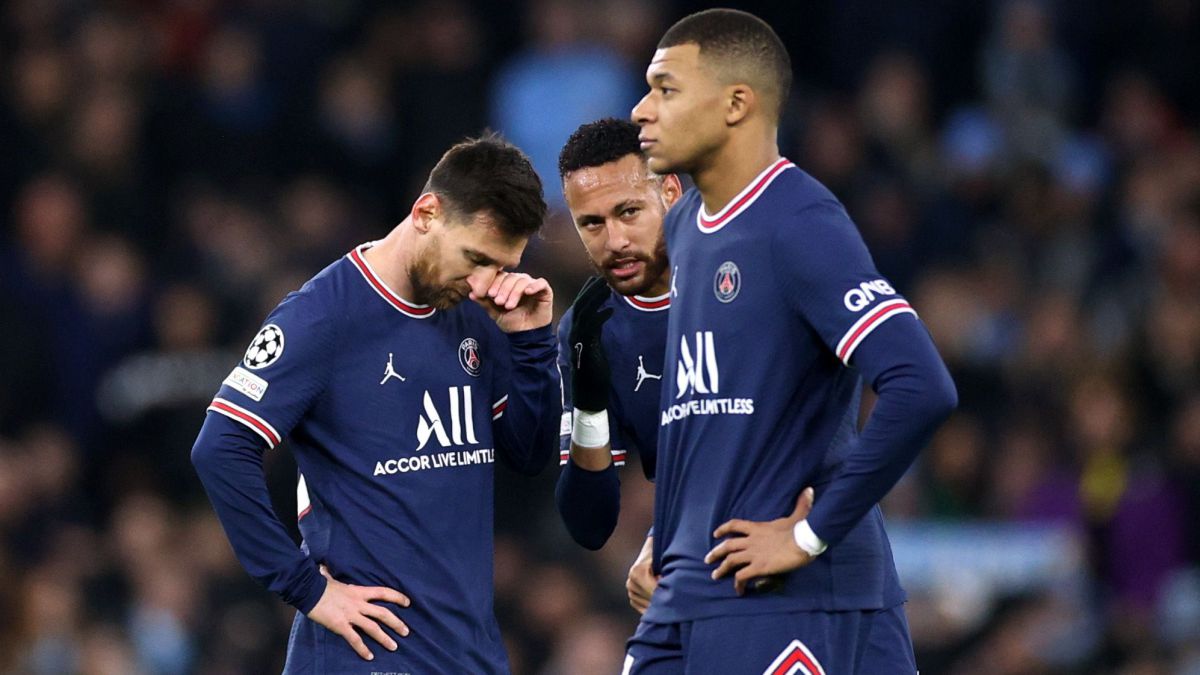 The difference between victory and defeat in a locker room is that the former hides the cracks in a locker room and the latter brings them to light. If it’s PSG, even more. According to information from RMC Sports, the squad of the parisian team is going through very difficult times after the elimination of the round of 16 against Real Madridincreasing the tension after the painful defeat this Sunday in the field of Monaco.

According to the French newspaper, the locker room is divided into two: on the one hand the South American clan and on the other hand the French-speaking clan. The defeat against Monaco has caused the discrepancies between the two divisions to be even greater. No player spoke in the locker room after losing 3-0 in Monaco, nor did anyone speak out on the return leg. The lack of character in a team full of stars is worrying and, although PSG still do not want to act during the international break, the month of April can bring consequences from Qatar within the sports field.

“When a player fouls Neymar, there are five players who go to complain to the referee. The same doesn’t happen with Achraf”indicates RMC Sports. The right back, very close to Kylian Mbappé, could be affected if the French international ends up signing for Real Madrid. His relationship with South Americans is non-existent and the Moroccan is concerned about the altruism of certain players regarding their behavior in the locker room. Another chapter that tells CMR is the complaint of the “French clan” to the South Americans regarding their involvement and behavior, to which they respond that the French should stop complaining all the time because they are not better players than them.

The PSG is preparing for a sports revolution that will surely mark the viability of a project that continues to have the same cracks as five years ago. The dressing room is not united and the tension has increased considerably after the elimination in the Champions League against him Real Madrid. Difficult times ahead in Pariswhose only objective until June is to achieve the tenth Ligue 1 for the club.

Tension in the PSG locker room