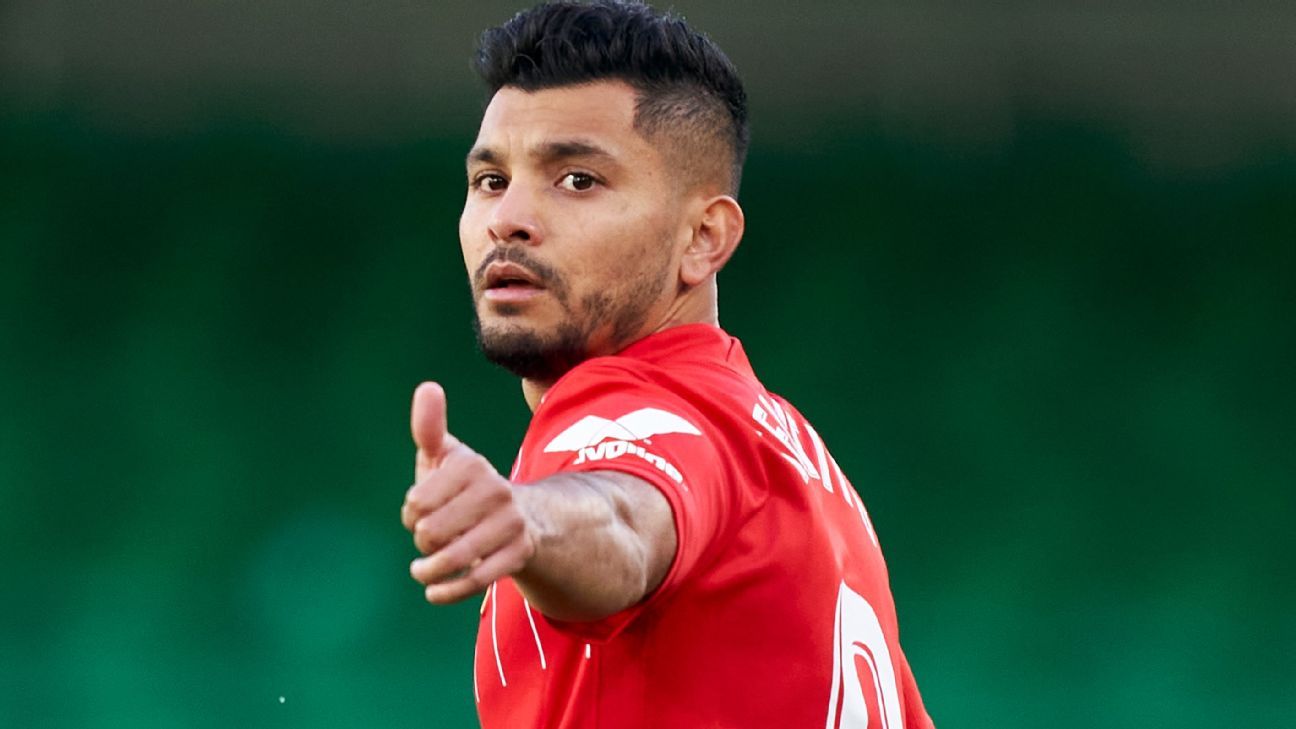 ‘Tecatito’ Corona entered the 74th minute and in a later play he went hand in hand with goalkeeper Jasper Cillessen, in which his definition failed

Jesus Manuel ‘Tecatito’ Corona He was very close to his first goal with Sevilla in his debut in LaLiga against Valencia, and is that the Mexican winger was able to score his first goal and almost make his team keep the three units in the visit to Mestalla.

‘Tecatito’ Corona entered the 74th minute in place of Alejandro Gomez, with which he made his debut in the Spanish league, since he had already been active with Julen Lopetegui’s team last Sunday, when they played in the Copa del Rey against Real Betis.

Immediately, Corona was placed as a left winger. Lopetegui’s change was position by position and based on his speed caused some havoc in Valencia’s defense, who suffered in the final minutes of the game for stopping him.

The clearest came after 80 minutes, as it was hand in hand against Jasper Cillessen and with a balloon shot he beat the rival goalkeeper, but his shot just missed the Dutch goalkeeper’s goal and with his hands on his head he regretted not getting the advantage.

Applause came from Lopetegui and his teammates, as well as from the Sevilla fans who made the trip to Mestalla. Time continued its course and Gaya was sent off for a double yellow card, leaving Valencia with 10.

Corona tried with his speed to go toe-to-toe on each occasion, but time did not give him to show himself more, although he had a good debut in the league with his new team, because his desire to want to help his teammates was immediately noticed.