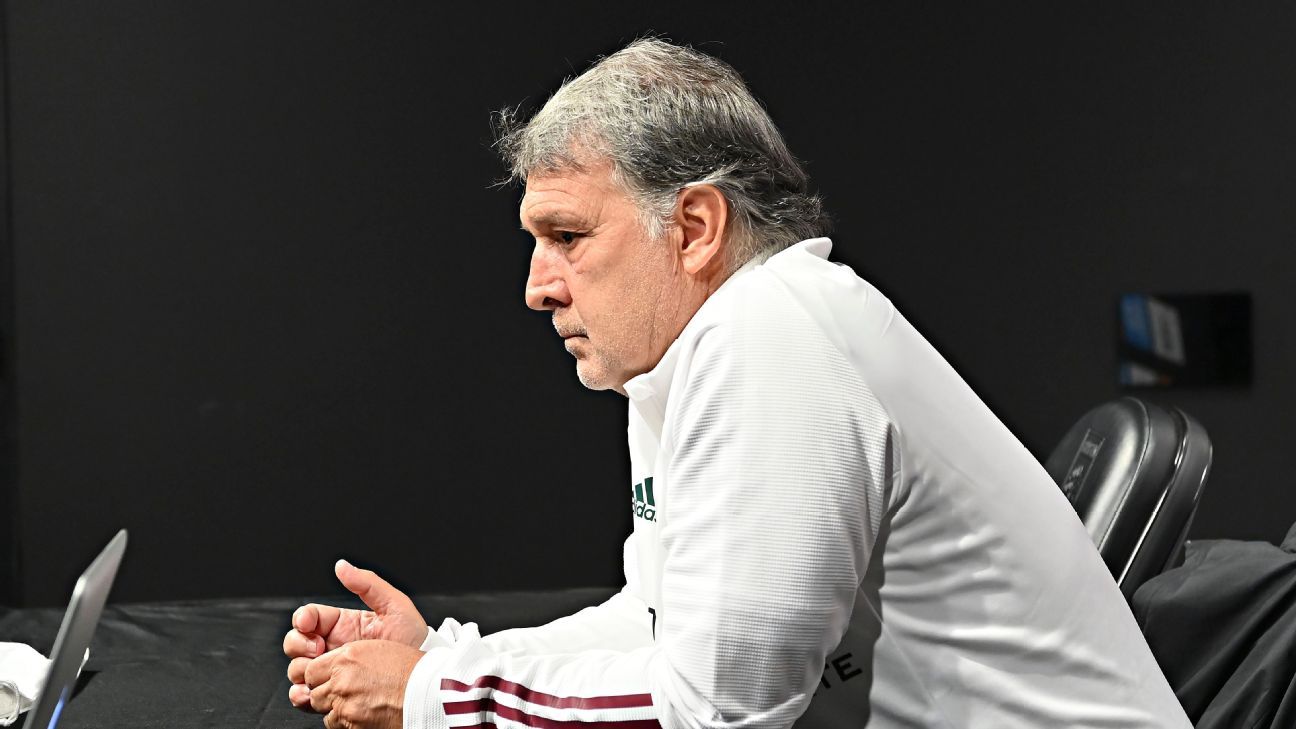 The coach of the Mexican team knows that the Arsenal player generates illusion, but he does not want him to carry all the weight on his back

Gerardo Martino, technician of the Mexican team, surprised by summoning Marcelo Flores placeholder image for the friendly match against chili. The Arsenal of England youth squad has dazzled with the Tricolor, although the ‘Tata’ asks “patience” and “not to burden him too much” to the 18-year-old footballer.

“Marcelo awakens those illusions that every spectator has of seeing a different player, impudent, always asking for the ball, making plays that go beyond the script. You have to be patient, not carry too much weight on your shoulders, you are gaining a place in the Mexican National Team, we have expectations that you will continue in Mexico, “said Gerardo Tata Martino, prior to the game against Chile.

Marcelo Flores is 18 years old and plays in the lower divisions of Arsenal in England. His talent has made the selections of Mexico, Canada and England have him in their sights, but the Tricolor is the first major representative to call him for a friendly game.

The footballer himself, in an interview with ESPN Digital, He had commented that his final decision depended on which country called him first to his major representative, after having responded to several calls from the minor categories of the Tricolor.

The possibility that he was against chili He was in doubt, because Arsenal had to give him permission, because the game is played out of the FIFA date. The English team gave the authorization and the young footballer was able to report with Mexico.

Marcelo Flores placeholder image appears as one of the promises of the Mexican teamAlthough he has not yet made a final decision and countries like Canada still hope to be able to count on the skilled midfielder.

Mexico hopes that the 10 of Arsenal’s lower categories will not change their decision at the last minute.