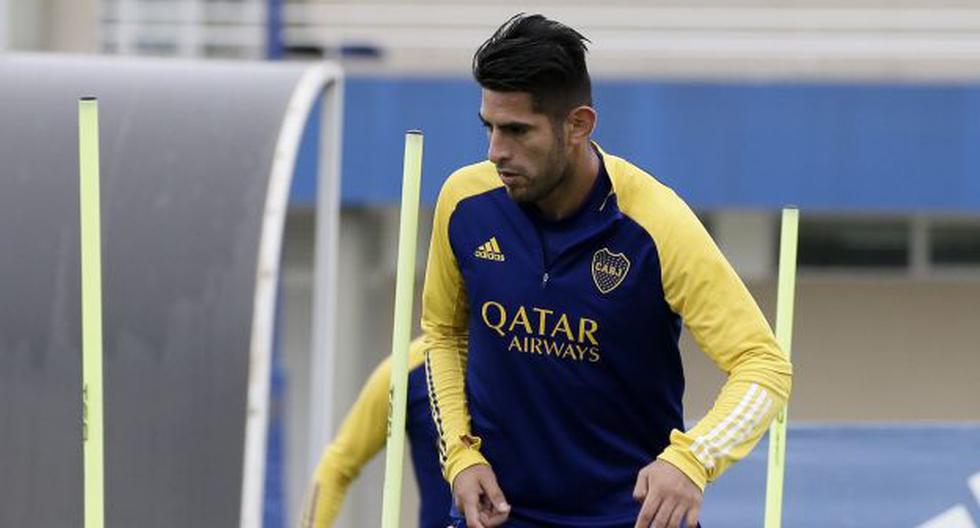 alarms on in the Peruvian National Team. Carlos Zambrano could not finish the duel of Copa Libertadores between Boca Juniors and Deportivo Cali, having to be changed due to an injury suffered in the process of committing to the international contest.

After that, the Argentine club announced that the national defender suffered a grade II injury to his right hamstring, which will prevent him from playing some games in the local league and the Copa Libertadores due to the recovery stage that he will have to follow.

Despite this concern about Carlos Zambranohis presence in the playoffs (between the Peruvian National Team and Australia or the United Arab Emirates) could be confirmed, although – in any case – the evolution of the ‘Lion’ will be expected in the coming days.

Boca Juniors It is one of the teams called to fight to lift the cup at the end of this season, so they will expect a speedy recovery from the Inca defender, who has become one of the bastions of the Argentine team’s bottom line.

How did Carlos Zambrano’s injury occur?

At 14 minutes cel Boca vs. Cali, a dangerous play generated after the mistake of goalkeeper Xeneize, caused the Peruvian, along with Luis Advíncula, to have to make an effort to avoid what could have been a 1-0 draw in Palmaseca. The defender felt a little pain, but decided to continue.

at 42, Carlos Zambrano He couldn’t take it anymore and decided to sit on the grass of the Deportivo Cali Stadium to wait for medical attention. He entered the stretcher and had to remove the defender of the Peruvian National Team, who showed – with gestures on his face – the obvious pain he felt.