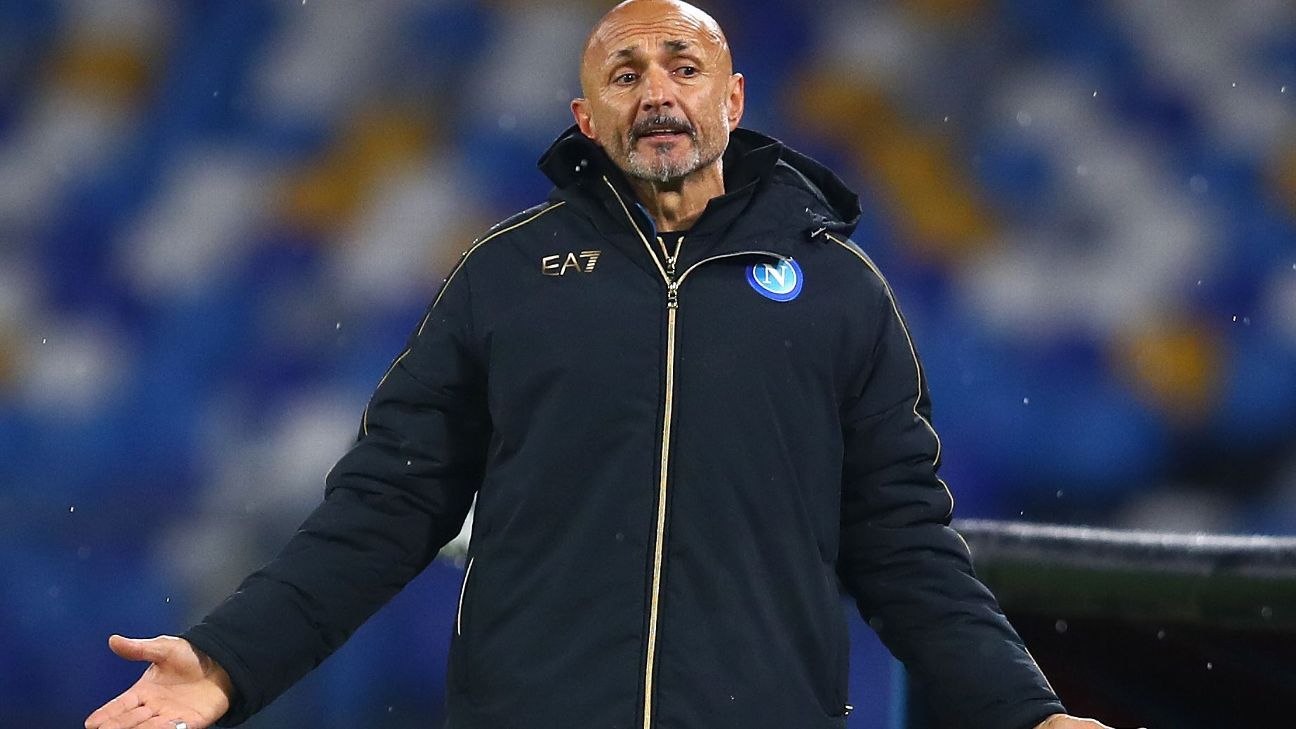 NAPLES — Napoli’s Italian coach, Luciano Spaletti, assured at a press conference that Barcelona’s coach, Xavi Hernández, is better than him after winning the Europa League round of 16 qualifying match.

“You have to be objective. They have been better. It could be details and we had complications in the game. I am worse than Xavi, he has won. I am realistic, but yes, this defeat does not make me a worse coach,” he said.

“We have to analyze the game without getting carried away by emotions. Everything went wrong today. We made a lot of mistakes and they took advantage of it,” he added.

Spaletti apologized to the fans for being eliminated from the Europa League early: “We stood out for our courage, perhaps too much from behind. It was a difficult game. We have to accept the result. We feel sorry for the fans, there was a great atmosphere and we didn’t We have taken advantage of it.”

Regarding the whistles for the ‘partenopei’ captain, the Italian Lorenzo Insigne, the coach played down the importance: “I haven’t heard many whistles. They were unfair. He scored a penalty goal, and it wasn’t easy. I hope the whistles were a reaction of disappointment.”

“We are wrong if we think that the team has lost aggressiveness. We have not lowered the level. Tonight we have done what had to be done and there have been moments when we were able to equalize the game, but we have lost more balls than them and we have made more mistakes “, sentenced Spaletti.

Spaletti: “Xavi is better than me”