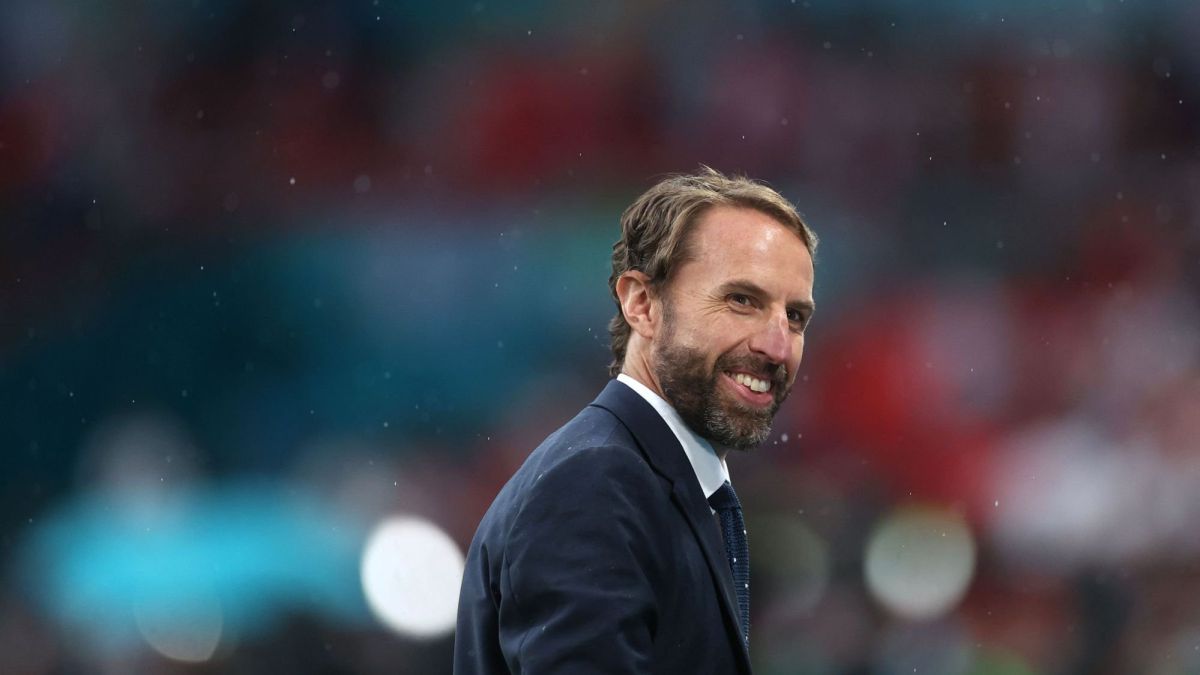 The locker room is hurt

We are very disappointed, but mainly because the players have been very good. They have given everything they had tonight. At times we played a very good game, but at others we didn’t know how to keep the ball, especially at the beginning of the second half.

What have you missed?

There can be no reproaches. It has been a pleasure working with them and going further than we have in a long time. Tonight, yes, that does not matter, we are very hurt.

What did you think of Saka’s penalty?

It is my responsibility, I chose the penalty takers based on what we had seen in training. We win together and of course we lose together. In the case of penalties, the responsibility is mine alone. We were prepared and started well, but unfortunately we were not able to win the batch. They cannot judge themselves because they have not been able to do better.

What can you say to Saka?

He is an extraordinary boy, one of the most loved in the locker room. He has done very, very well throughout the tournament, he is a star and will continue to be a star. In a final like today’s, he has also played very well. We have to be there to support and help him, but I am sure that he will receive a lot of affection from outside for the way he has vindicated himself during this European Championship.

What have you told your players

That we are in these together and that it has been incredible to work with them. They have given the country indelible memories, even though today is going to be a difficult night for all of us. We are very disappointed because opportunities to win trophies of this level happen very rarely in a lifetime. When they reflect on what they have done, they will realize that they have to be proud of themselves.

Kane: “This will hurt for the rest of our careers.”

Harry Kane, captain of England, said that penalties are the worst feeling in the world, that his team gave everything to win and that this will hurt them for the rest of their careers.

“We played against a very good team. We had the perfect start and they had the ball, but we were controlling it, they didn’t have many chances. Their moment came with the set piece. We improved in extra time and we had some chances. Then the penalties they are the penalties. We gave it everything, but it was not our night “, aimed.

Kane also explained what he told players who missed penalties.

“You have to keep your head up. It has been a great tournament and anyone can miss a penalty. We win together, we lose together. We will learn and grow from here. This will give us more motivation for the World Cup next year.”

“We should be very proud as a group of what we have achieved. We want to always win, so this will hurt for the rest of our careers, but that’s football,” Kane concluded.