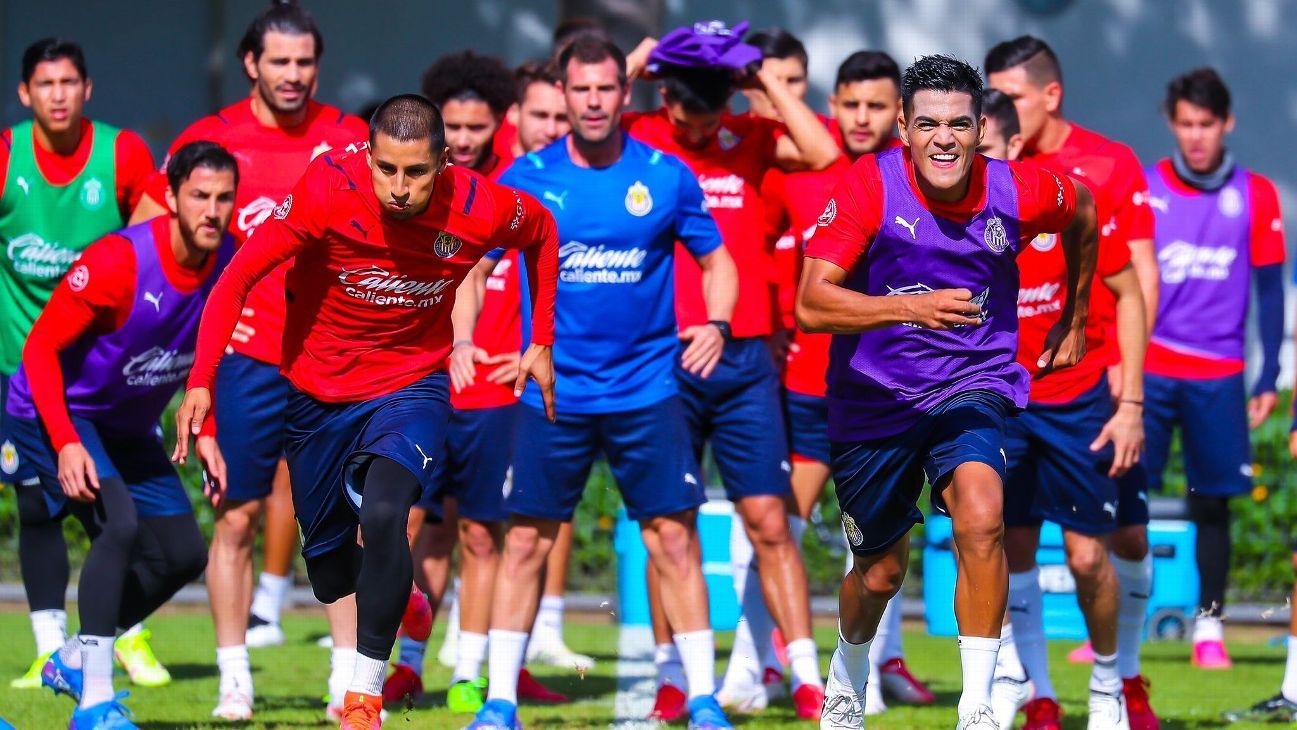 A Chivas player was a victim of crime in Guadalajara; He is in good health, after reporting the incident to the Guadalajara directive

GUADALAJARA – A regular player of the Guadalajara He was a victim of insecurity tonight, confirmed sources close to the Guadalajara group. It is unknown exactly what is the situation that said footballer suffered, however, that there are versions of alleged robbery of the rojiblanco element, who is in good health and has even reported the incident with the directive.

Since the conflict is a sensitive issue, the name of said player will not be released, as far as is known, who is well, with which in Chivas they reject any other type of proceeding against their affiliate.

Some names circulate on social networks, however, they have not been confirmed so far, so the identity will not be revealed for the safety of the players themselves.

ESPN Digital sought the police authorities to learn more details of the incident, but no answer was found, however, reports from Milenio in Guadalajara, the first medium that revealed the event, in its section of La Afición, reported that the player Jesus Angle He lived through a violent episode, but is out of danger.

Television stations such as TUDN and Fox also point to Jesus Angulo as the person who had problems in Zapopan, versions that in both cases they were able to corroborate with local authorities.