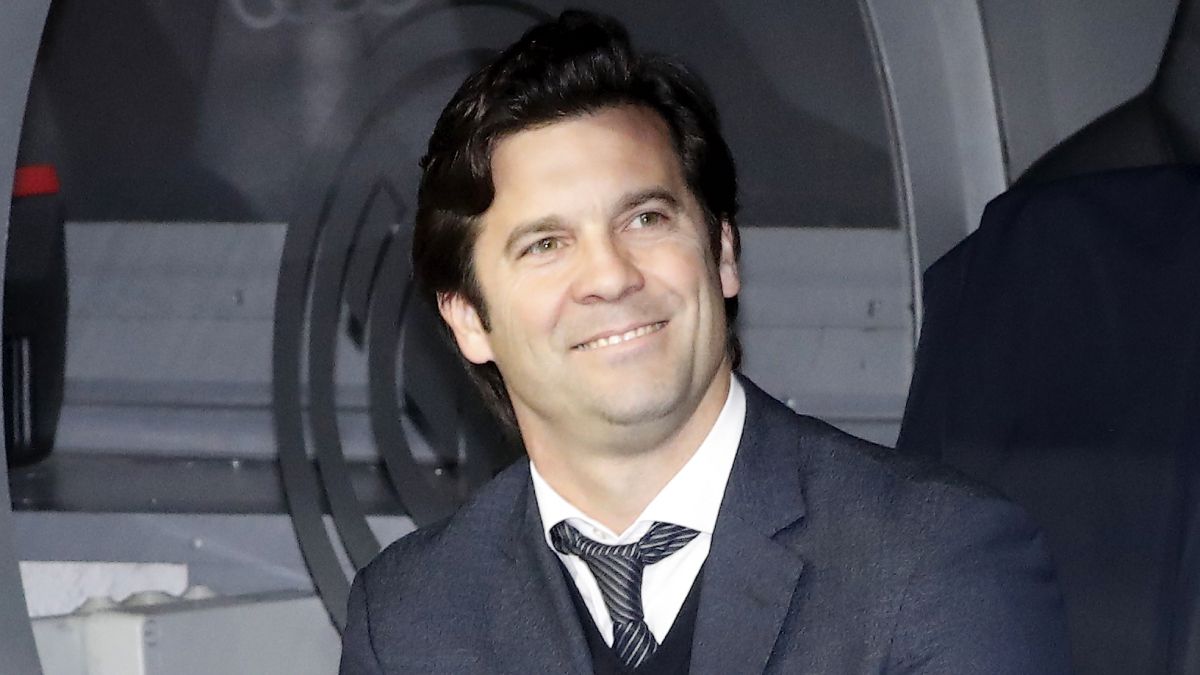 Although the circumstances were not favorable to him in his brief stage, Santiago Solari is doing a brilliant job in his adventure in Mexico, in the second great challenge of his career on the benches after his time in the first team and the lower categories of the white club (Now he has under his command the youth squad Fidalgo). In just one week the house of cards collapsed with Barça’s double victory in two Clásicos that brought Madrid down from the Cup and took it down in the League and the painful defeat in the eighth Champions League against Ajax. Some of your decisions back then have been weighted over time and now Solari triumphs in Mexico.

The Argentine, who took over the Club América dressing room in January, has achieved the best start at home for an Eagles coach, according to the Twitter account Apunte 1916, specialized in cream statistics. In their first ten home games in Liga MX (linking the 2020-21 Clausura and the recently started Apertura), the Argentine’s team has garnered nine wins and a draw.

Santiago Solari signs the best start at home in the league for a DT from @America club in all history.

Whoever led the Real Madrid ship between October 2018 and March 2019 arrived at Club América in January to face the Clausura tournament of the Mexican championship. He did so by taking over from former Aztec coach Miguel Herrera, who had been in office for two and a half years. Under the Argentine leadership, América succumbed to Toluca in the playoff quarterfinals after being runner-up in the regular phase, three points behind Cruz Azul.. The Celestes broke the streak of five consecutive victories at home (and seven global) of the Solari team and have been the only team that has resisted the Eagles at the Azteca since the former international albiceleste arrived.

In the first three days of Apertura 2021-22, Solari’s team remains undefeated after collecting seven points, the result of the away draw against Querétaro and of the two wins at home against Necaxa and Puebla. With these results, Club América is immersed in the triple tie for second place with Atlético de San Luis and Mazatlán. Toluca is the leader with full victories.