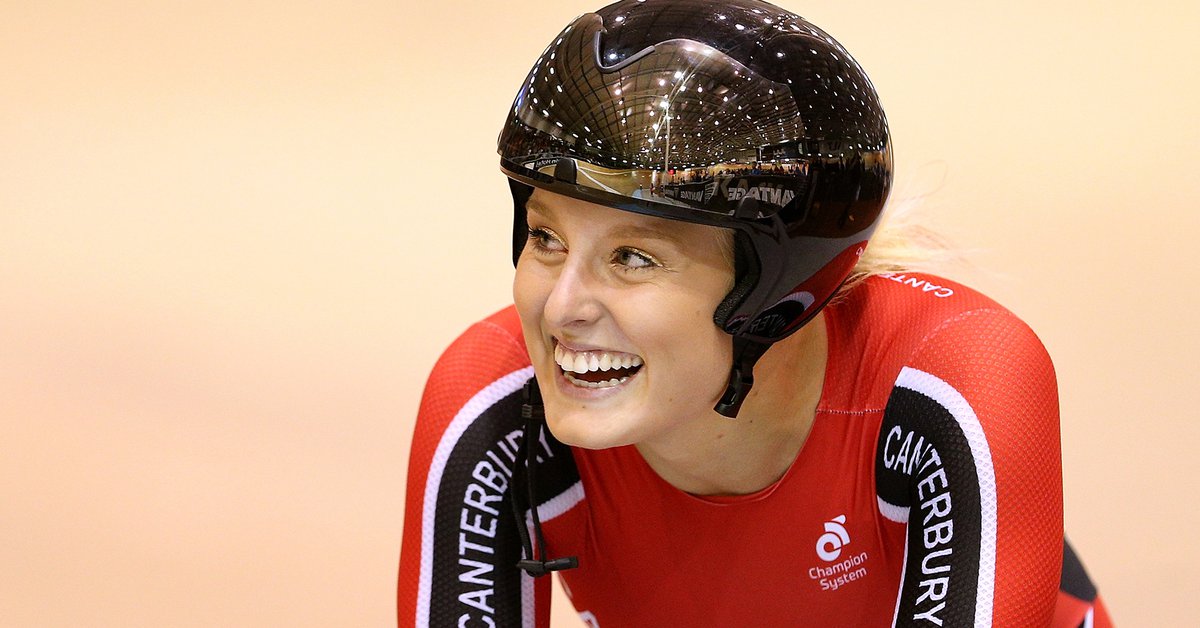 Shock in the sport after meeting the passing of New Zealand cyclist Olivia Podmore, who competed in the 2016 Rio Olympics. According to the BBC News The causes of his death were not confirmed by the authorities, but a friend of his revealed that he suffered from mental problems. The young woman was 24 years old.

Police reported that Padmore was found dead on Monday afternoon at his home in Waikato, on the North Island of New Zealand, although they did not indicate the reasons for his death, it was due to sudden death.

However, a friend expressed concern about his mental health and Cycling New Zealand, the New Zealand cycling federation, acknowledged that it will review its protocols to offer support for the emotional health of athletes. In addition, he left a message on his social networks.

“We at Cycling New Zealand are deeply saddened by the sudden loss of our young rider Olivia Podmore. Olivia was very loved and respected in our New Zealand cycling team and in the wider cycling community, ”wrote the federation.

“Many people are understandably devastated and trying so hard to understand what happened. We have been and will continue to support our staff and riders, the cycling community and those who were close to Olivia, ”the statement continued.

“If people are struggling, please contact someone you trust and talk to them,” underlined the post that provided the means of communication so that if someone thinks they need help, they can ask for it. “Be nice to others and take care of each other”, He concluded.

At the 2016 Rio Olympics, she competed in three events and her best result was a ninth place, alongside Natasha Hansen. With her he also competed in the Cambrige World Cup and in the Berlin World Championship last year, in which they failed to qualify for the already completed Tokyo 2020 Olympic Games.

They will review the protocols

Cycling New Zealand CEO Jacques Landry said at a press conference Tuesday that they will review their protocols to find out if there were signs they didn’t see. “Right now for us it’s about focusing on the well-being of the people who are here and who have to deal with this loss,” he said.

“There will be time for us to review and see if we took wrong steps or where we did not act correctly”He added.

While the former Olympic rowing champion Eric Murray, a friend of Podmore, said that he was with her on Monday and that knowing about her death now is “a tragedy”. “I wish I had said something”Murray told reporters.

“We have lost a sister, a friend and a fighter who lost that will to fight inside her… If they had seen her in the last 72 hours, they would not have thought that this could happen. This is why there is so much talk about mental health right now.”, He declared.

“There is a lot of talk about the athletes mental health, Simone Biles and Naomi Osaka They have put her in the spotlight after her own personal difficulties. Olivia’s fight was the same, and now we have one more number in the stat”Criticized the rower.

It was precisely the Japanese tennis player Naomi Osaka, one of the favorites to win last Roland Garros, who withdrew from that tournament after noting that he preferred to take care of his mental well-being than to keep going in the competition.

And during the 2020 Tokyo Olympics, the American gymnast Simone Biles announced her retirement from several competitions of which she was also champion to take care of her emotional well-being. Although later he participated again.

His manifestations and what happened with Podmore, according to his friend’s statement, fueled the debate on the mental health of athletes.

Naomi Osaka revealed that she suffered from depression and dropped out of Roland Garros to take care of her mental health
Simone Biles confirmed that she left the gymnastics final due to mental problems: “I’m dealing with all those demons.”