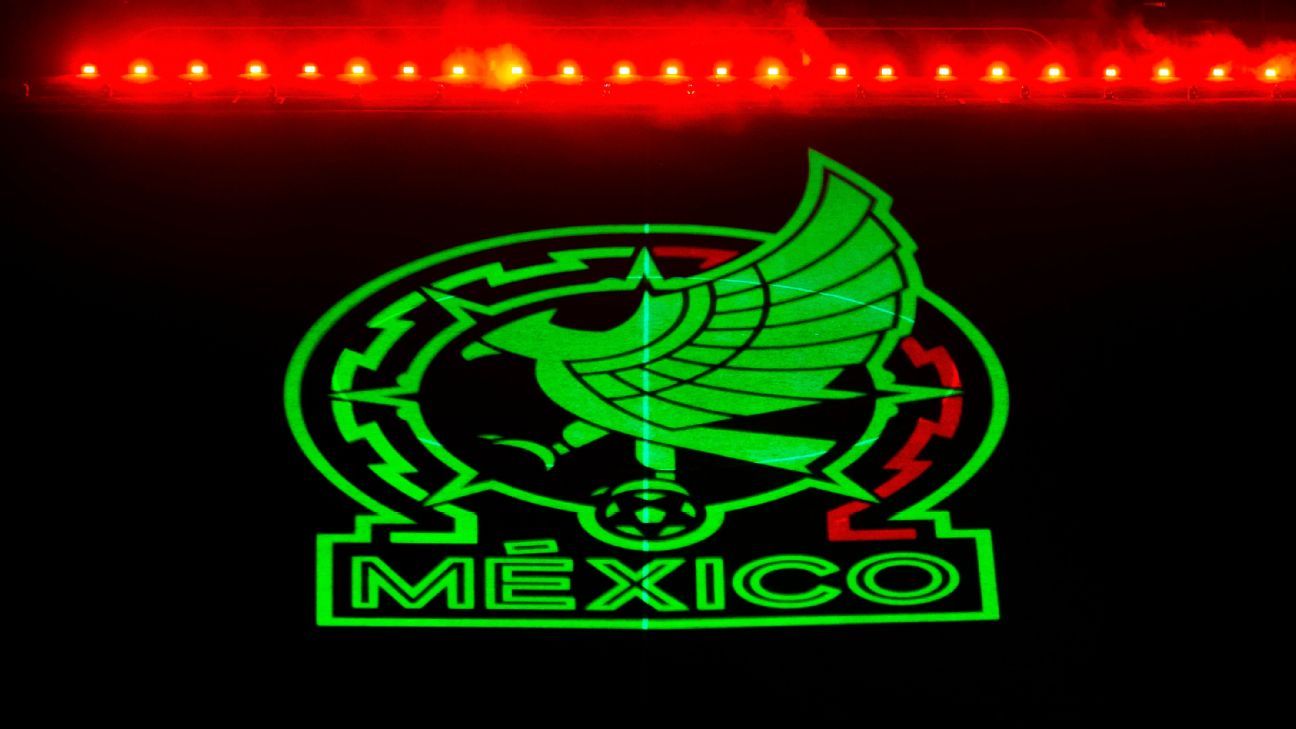 The Mexican Soccer Federation presented the new logo of the National Team, which has had seven designs in its distinctive throughout its history.

MEXICO – The logo of the Mexican team it underwent its seventh change in history, after it used one for the first time in 1930. With the new modification, the Tricolor changes shield almost every three World Cup cycles (13 years).

The eagle is the symbol that has endured on the shield of the Mexican National Team, from 1958 to the current modification. Before that date, the first Tricolor logo did not have the bird, which is on the Mexican flag, and it was only distinguished by containing green, white and red.

In 1958, for the world which was played in Sweden, Mexico arrived with its triangular shield, which was distinguished by wearing the colors green, white and red, in addition to already containing the eagle, which is considered a national symbol.

The modification lasted for 20 years until World Cup in Mexico 1978. For that year the shield was completely remodeled, in addition to including the word Mexican Soccer Federation and the legend Mexican team, in addition to adding a soccer ball.

By 1986, in the second world Cup For Mexico, a modification was made to the shield and it was changed to one similar to the current one, which included the Aztec calendar. That model was stylized in 1994, in addition to the removal of the legend of “National Team”.

In 2011, the position of the Eagle that is on the shield of the National team of Mexico, by one looking to the horizon. Now, in 2021, they bet on one that completely changes the traditional concept and aims to be the image of the Tricolor in Qatar 2022.