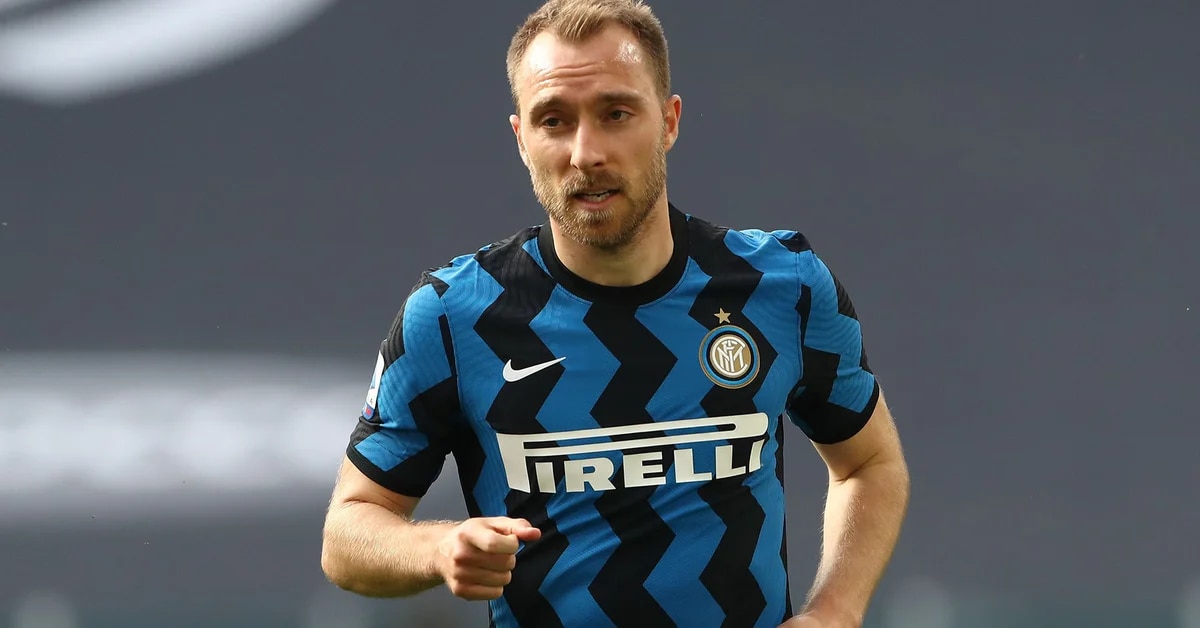 Eriksen signed with the English Brentford

danish footballer Christian Eriksen, who suffered a cardiac arrest during the match against Finland in the last European Championship, finally reached an agreement with Brentford. The Premier League club confirmed the news on Monday through its social networks.

The signing, which is subject to international authorization, has taken place “after completing a medical evaluation”, and its duration is until the end of this season, the institution reported in a statement.

The 29-year-old Danish international started his career at Ajax Dutch, in which he won three leagues, a Cup and a Super Cup, he later excelled in the Tottenham and in the Inter de Milan, with whom he was league champion last season.

In addition, became a differentiating factor and benchmark for the Danish national team, with which he has participated in 109 games and has scored 36 goals until he suffered cardiac arrest at Parken in Copenhagen in the European Championship. After overcoming the serious problem, he has been training with youngsters from Ajax to recover his physical form.

The Brentford reported that Eriksen has recently received his COVID-19 vaccine, to comply with UK entry regulations, and will travel to West London in the coming days, which conditions his presence with the team this week.

The manager of Brentford, Thomas Frank, knows his new footballer well, since he played under his baton for the Danish under-17 team. “I am looking forward to working with Christian again.. It’s been a while since I last trained him, and a lot has happened since then. Christian was 16 at the time and has become one of the best midfielders in the Premier League. Too he has won trophies all over Europe and has become the star of the Danish national team”explained the preparer.

“We have seized an incredible opportunity to bring a world-class player to Brentford. He hasn’t trained with a team for seven months, but he has done a lot of work on his own. He is fit but we will need him to be fit for the match and I look forward to seeing him work with the players and staff to get back to his highest level,” he said.

“At its best, Christian has the ability to decide the matches. He can find the right passes and is a goal threat. He also has very, very good shots from set pieces, both from corners and direct free kicks. He is a player who will find a solution to the problem in front of him. Christian will also bring his top-level football experience to the club. I hope it will have an impact in the locker room,” he added.

Phil Giles, director of football at Brentford, explained that they began to analyze the possibility of his incorporation when they found out that he would leave Inter. “Naturally, the process of signing Christian was longer than most transfers. I understand that many people will have questions about the process. To respect Christian’s medical confidentiality, we will not go into details,” he said.

“Brentford fans can be sure that we have done everything to ensure that Christian is in the best possible shape to return to competitive football. Now that Christian has made the decision to sign for Brentford, all parties want to focus squarely on football,” Giles continued, adding that they are “confident that Christian will have a huge impact at Brentford and in the Premier League of here at the end of the season.”

Eriksen’s crude account of his collapse: “I remember everything, except the minutes I was in heaven”
A player from Denmark told why they made a human shield after Eriksen’s collapse
Eriksen revealed that he was dead for five minutes and explained what his big goal is for the future