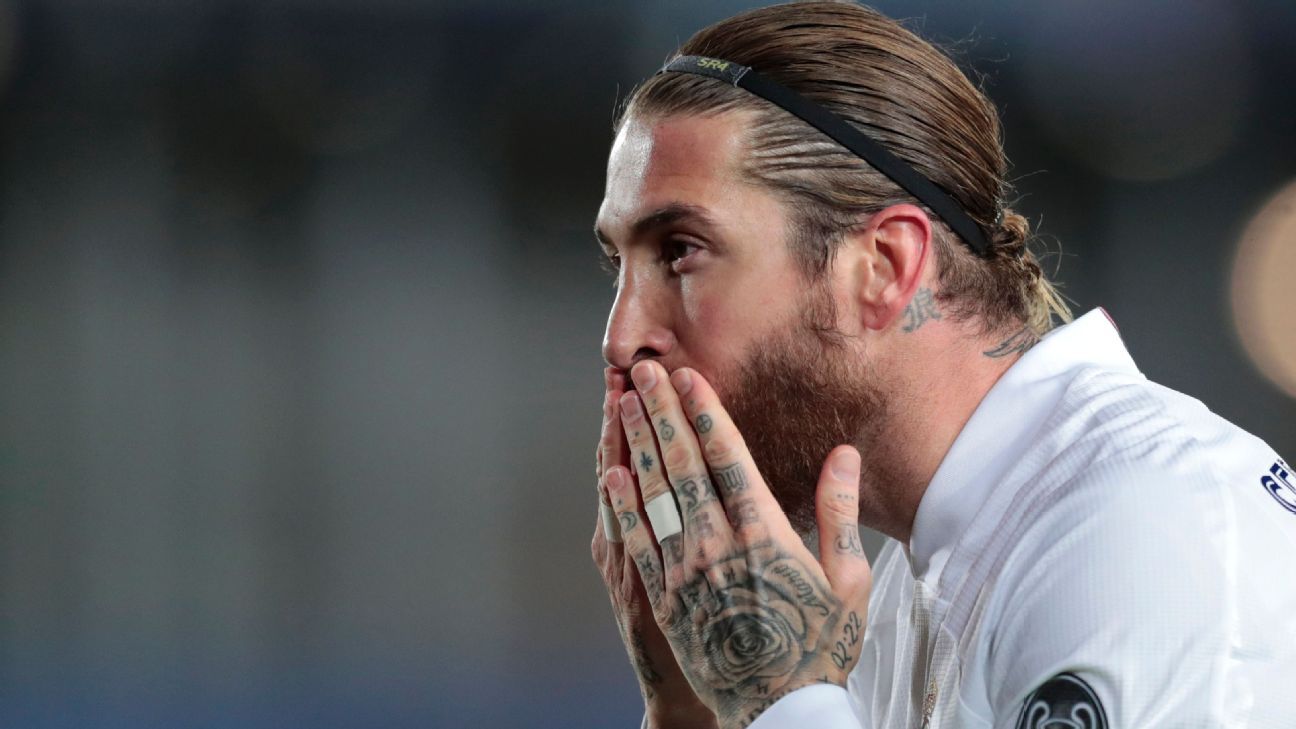 MADRID – Sergio Ramos is evaluating the different approaches he has received from Manchester City, Paris Saint-Germain and Bayern Munich, to make a decision about his future, according to different sources informed ESPN.

The big three of Europe have been interested in his situation after it was confirmed that on June 30 he would leave Real Madrid as a free agent, but the 35-year-old defender continues to ponder the pros and cons of each of the options.

Since May City was considering making an offer to Ramos if he did not finally renew for Madrid. Pep Guardiola’s interest continues and the English club would offer him a reviewable two-season contract starting in the summer of 2023.

In this way, depending on the performance and the priorities of the center-back, Ramos could continue a third season at City or have the possibility of emigrating to the United States to play for New York City, the City Group franchise in MLS.

Guardiola believes that a center-back with Ramos’ experience would serve to give extra competitiveness to a defense led by the young Ruben Dias (24 years old) and John Stones (27). The Catalan coach also has Nathan Ake (26) and Aymeric Laporte (27) but the future of the former Athletic Club is in the air after a season in which he has gone from undisputed to substitute.

City would give Ramos the option of continuing to fight for the Champions League, one of the goals that the Spaniard still has in mind, although the family’s adaptation to an environment very different from Madrid is a concern.

These doubts coincide with the fact that the interest of PSG has been increasing since Ramos announced his departure from Real Madrid.

During the season there were some approaches between both parties but from Paris they did not want to specify that interest until Ramos officially certified his departure from Madrid. In fact, a source admits that in Paris they never believed that Ramos would leave the Santiago Bernabéu but that once it became official, Leonardo’s contacts with Ramos’s surroundings have increased.

The figure of Mauricio Pochettino is also important. The current PSG coach has never hidden his predilection for Ramos and considers that the leadership of the Spanish defender would be “necessary” to consolidate a sports project that last season generated many doubts due to the fiascos in Ligue 1 and in the Champions League.

Pochettino already has at his disposal Kimpembe (25), Marquinhos (27), Diallo (25) and Kehrer (24) and the club did not see the arrival of a central defender as a priority. However, the zero-cost signing of a footballer with Ramos’ cache is seen as a market opportunity.

Thus, the option of PSG has gained strength in recent days.

ESPN has also been able to confirm that Bayern has been the last team to enter the future options of the Spanish central defender.

Julian Nagelsmann’s men have signed Upamecano and also have Sülle (25), Nianzou (19) but are still looking for another experienced defender to cover the losses of Jerome Boateng and David Alaba.

The interest of the Germans is very strong but they consider that the option of Ramos ending up in Germany is complicated, if not impossible, due to culture, language and adaptation. However, Xabi Alonso has already made that move in the past and the Bavarian club is trying to convince Ramos with the Nagelsmann factor.

The player continues to go around the three options, but his intention is not to delay his decision too long. First, out of respect for the interested clubs and, second, to tie up a destination as soon as possible in which the family issue will weigh heavily.