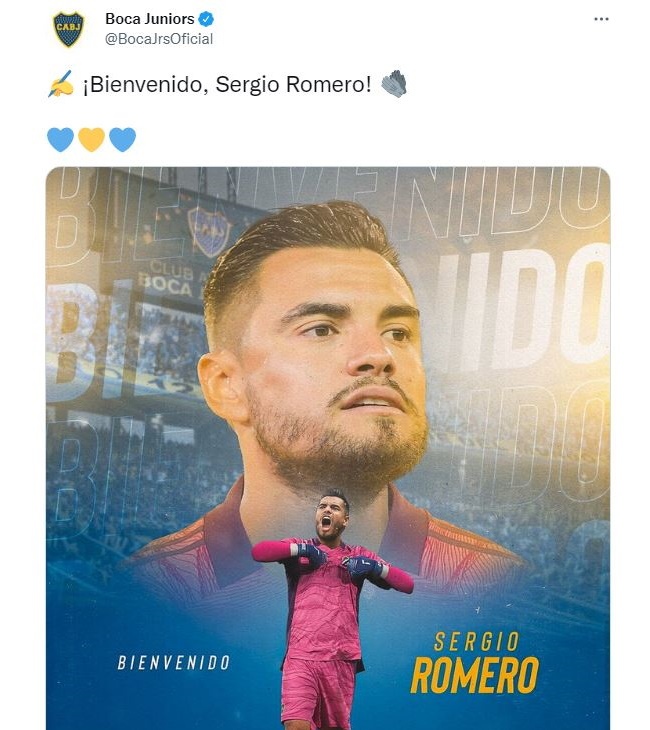 The word of Chiquito Romero after the medical review

Finally, and about the closing of the pass book, Sergio Romero agreed to his contract and is the new Boca Juniors goalkeeper. Chiquito accepted the Xeneize offer and after the medical examination that took place in the afternoon, he signed the bond that will unite him with the Xeneize entity until December 2024. “The affection of the people is beautiful, I am very happy”, expressed at the exit of the clinic, in dialogue with ESPN. “Welcome, Sergio Romero”published the cast of Ribera.

In a procedure against the clock, since the pass book closes today at 8:00 p.m. the club had an extra quota due to the departure of Carlos IzquierdozChiquito Romero responded positively to the offer he made last week Juan roman riquelme. It is an old wish of the vice president of Boca Juniors, who He had him as a partner in the Argentine team.

Giving continuity to the vertigo of the day, Romero was presented at a press conference. “I think it’s a step forward in my career, last year I had to go to Venezia to show people that I was physically fit. It is the biggest club in Argentina, I come prepared to show how I did in the arc of the Argentine team “he underlined.

Rosemary, 35 years old, he played last season at Venezia (14 games and 26 goals conceded in the team that relegated from the A series in the last season) and last March underwent surgery in Barcelona for a knee injury right. His last match was against Sassuolo, with a 4-1 loss at home, on March 6 of this year for the 28th round of Serie A.

The goalkeeper, who emerged from Racing Club (he played four games) and who will play for the country again after 15 years in Europe, was a starter for the Argentine team at the 2010 South Africa and Brazil 2014 World Cups, where he was runner-up. Also, He is the goalkeeper with the greatest historical presence in the Argentine team with 96 games. He was also champion of the Under 20 World Cup in Canada and won the gold medal at the 2008 Beijing Olympics, where Riquelme also participated. 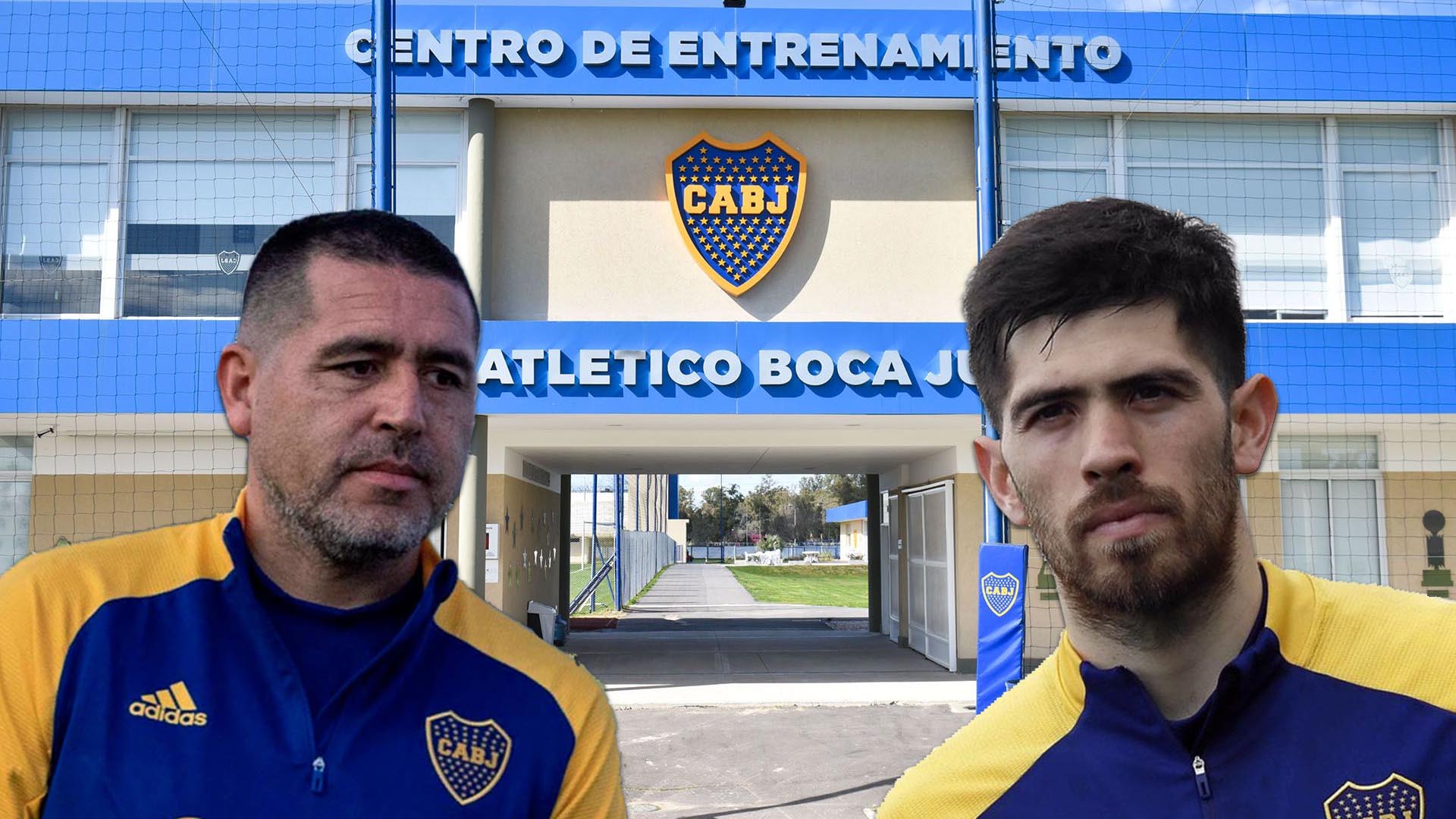 The leadership of Boca Juniors hastened the hiring of Chiquito Romero due to the situation of Agustín Rossiwho did not arrange the renewal of his contract and may be released on June 30, 2023.

The xeneize leadership and the representative of the 26-year-old goalkeeper they will not reach an agreement and there were strong statements from both sides. It should be noted that the player will not continue in the institution beyond June 2023when he will go free, unless he is sold in the next few days or in the summer transfer window.

Last week the meeting between the parties took place and it lasted barely 10 minutes. Participating in the conclave were Juan Román Riquelme, Jorge Bermúdez, the cello thin and boy Serna on behalf of the club, but upon receiving from Rossi’s agent a counter offer to the last one that had been presented decided not to listen to it and consider the negotiation closed.

Urged by the need to have the position covered, the Football Council celebrates the arrival of the experienced goalkeeper with a past in the Argentine national team, who was on Boca Juniors’ radar in 2017, at the request of Guillermo Barros Schelotto and before the arrival of Agustín Rossi. “Guillermo called me to go to save in Boca, but as everyone knows I’m a Racing fan”, confirmed a year later. This time, she weighed the good relationship with Juan Román Riquelme.

Murder of Leandro Lo in Brazil: the images of the agony and fury of the Jiu Jitsu fighters who surrounded a police station
Murder of the Jiu Jitsu world champion: the chilling hypothesis of Leandro Lo’s mother
The mural in honor of Julián Álvarez after the ball hit the “most hated defender in the Premier League” in the face
Cavani responded to a live message to explain why he did not accept Boca Juniors’ proposal
Suarez effect? The offer that Edinson Cavani received after rejecting Boca Juniors’ proposal

Sergio “Chiquito” Romero is the new Boca Juniors goalkeeper: “It’s a step forward in my career, I come to the biggest club in Argentina”