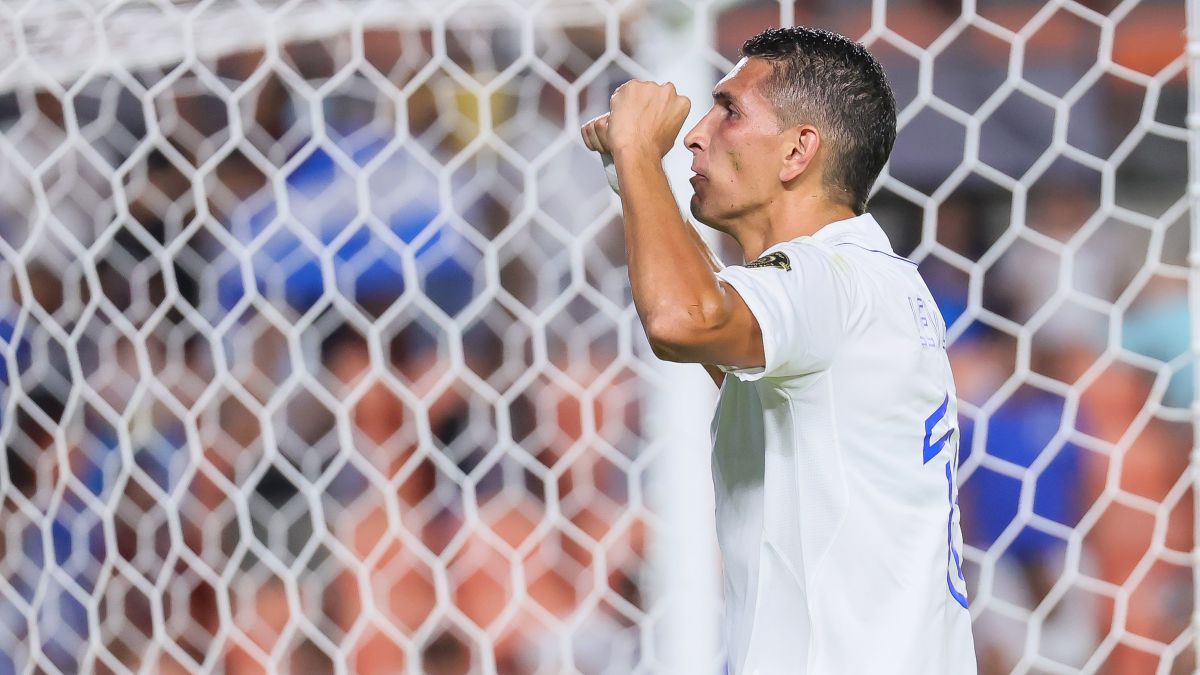 Third place in the CONCACAF Nations League and classified to the quarterfinals of the Gold Cup. Honduras was expected to be a semifinalist this year in the continental competition before falling into the crossroads with Mexico, but life had other plans for the group and now they have returned home to prepare the true path: the arrival at the Qatar World Cup 2022.

Upon arrival in San Pedro Sula, none of the players wanted to stop to talk about their recent experience and it was until Johnny Leverón took a few minutes to attend to the media. In their conversation the subject of insults from Mexico to his words was taken up, But the most important thing was the understanding that everyone now has of how complicated it will be to be part of the National Team..

“I believe that the teacher (Fabián Coito) will already be able to count on a much larger team for the Qualifiers, with which I can work with all the teammates who were not due to injuries and the U-23, from whom the maximum benefit will be taken after competing at such a high level, ”commented the defender who surprised the line-up after the injuries of players like Marcelo Pereira.

Of course, this addition of names will not be easy, so the internal competition will be more than demanding: “We are going to work hard in our teams to show ourselves to the teacher, so that he can make the best decisions. Now the competition and the quota in each of the calls will be narrower”.

Who will make it through the cut to face in the first pre-global duel to Canada?

Six years passed for Jerry Bengston to return to the Honduras National Team and score a goal. Now, the member of Olimpia -for another year- believes that this can take him a step forward and wants to return in September with the representative: “It is time to work in our teams and wait. We are all waiting for an opportunity and we have to wait for that moment ”.